With the fate of a long-negotiated deal to protect Colorado River supplies in jeopardy, the board of directors of the Metropolitan Water District of Southern California voted unanimously

The decision advances the Drought Contingency Plan – an agreement negotiated among the states that rely on the Colorado River to prevent the river’s two largest reservoirs, Lake Mead and Lake Powell, from reaching critically low levels.

Metropolitan’s board approved the DCP in December and the plan has broad support from the federal government, other Colorado River Basin states, water agencies and the environmental community. But the plan’s future became uncertain after one of the river’s biggest water users, the Imperial Irrigation District, delayed its approval of the agreement. With a federal deadline looming, Metropolitan’s board stepped up to fill the gap.

“This agreement is far too important to give up now. Seven states have worked together for years to reach this compromise and ensure a reliable water supply for the 40 million people and 5 million acres of farmland that rely on the Colorado River,” Metropolitan General Manager Jeffrey Kightlinger said. “There is a lot of work yet to be done to negotiate long-term solutions for the river’s sustainability, but this agreement provides a bridge of stability for the next eight years.”

Two decades of drought, climate change and growing demands have caused Colorado River flows and reservoir levels to drop significantly, putting the Southwest’s water supply at risk. Lake Mead now has a more than 50 percent chance of reaching critically low elevations in the next few years, at which point severe delivery cuts could be triggered, hydropower generation would be threatened and Metropolitan could be prevented from accessing conserved water it has stored in the lake.

Under the Lower Basin DCP, California, Arizona and Nevada agree to store defined volumes of water in Lake Mead, largely through conservation, at certain lake levels. California would begin making contributions if the lake’s elevation drops to 1,045 feet above sea level – 44 feet below its current level of 1,089 feet. Depending on the lake’s level, the contributions would range from 200,000 - 350,000 acre-feet a year, divided among the state’s Colorado River water users.

This arrangement, however, was called into question when IID made an eleventh-hour announcement that it would only support the DCP if the federal government provides $200 million to address problems associated with the declining Salton Sea, although California’s contribution to the DCP would not affect the Salton Sea.

Recognizing IID’s conditions for approval are not likely to be met before a federal deadline next week, Metropolitan’s board voted to contribute the additional 250,000 acre-feet to Lake Mead, if necessary.

“Metropolitan strongly supports finding a sustainable path for the Salton Sea. But we can’t allow something as critical as the DCP to languish while that separate problem is resolved,” Kightlinger said. “I applaud our board for stepping up to move this much-awaited agreement across the finish line.”

Kightlinger said he is confident Metropolitan will be able to conserve and store the additional water if necessary under the amended agreement, particularly after a wet winter in both California and the Colorado River Basin.

The wet winter has also made the DCP even more necessary – it allows Metropolitan to continue using Lake Mead to store the abundant supplies available this year for use in future dry years. The ability to access that stored water could be lost without the DCP if Lake Mead’s elevation drops.

The DCP still needs Congressional approval. If an agreement is not finalized soon, federal Bureau of Reclamation Commissioner Brenda Burman has said the federal government will decide how cutbacks will be divided among Colorado River water users.

to contribute additional water to Lake Mead, if necessary, to keep the deal alive. 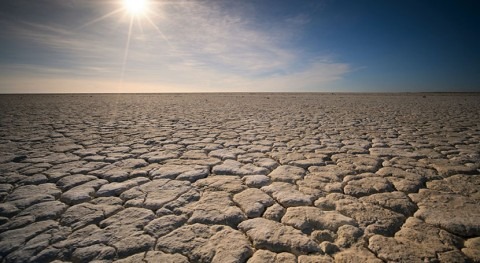 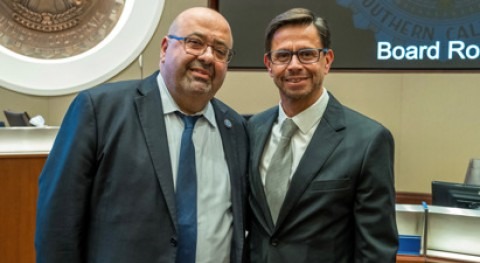 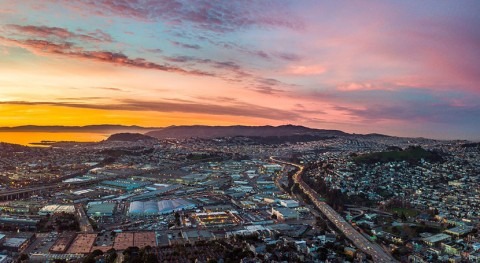 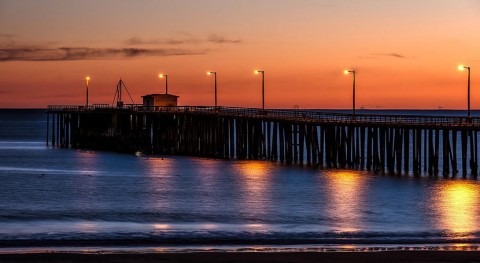 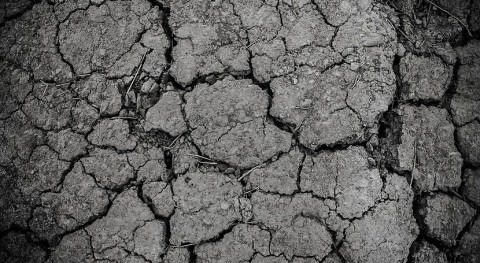 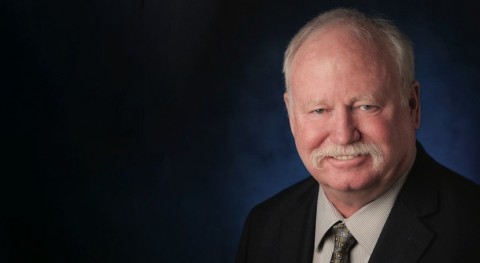 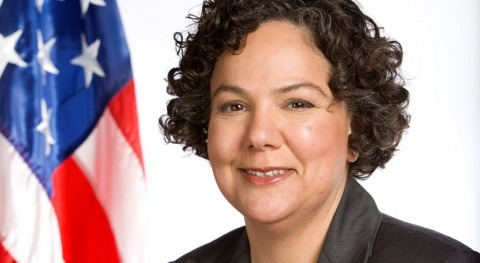 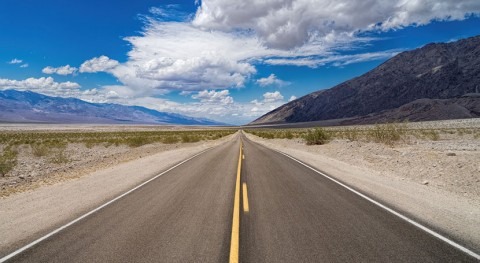 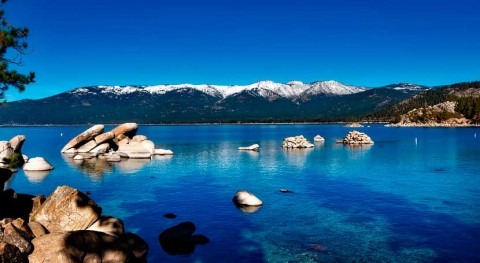