In a world first, a new project aiming to create a computer replica of an entire city will allow experts to perform real-time resilience testing to see how its infrastructure will perform in the face of challenges such as climate change and population growth.

Known as a “digital twin”, the technology is already used by Formula One teams and engine manufacturers like Rolls Royce, but its use on this scale is unprecedented. It is hoped that the technology will enable cities around the world to respond quickly and effectively to future threats such as rising sea levels, freak weather events, drought and energy shortages.

The project - which is featured in The Guardian's Resilient Cities section, part of a pioneering initiative by the Rockerfeller Foundation to help cities become more resilient to the challenges of the 21st Century - is a partnership between Newcastle University and Northumbrian Water and will recreate Newcastle based on data from across the city and test hypothetical emergencies.

Ready to use at the press of a button

“If you are a car manufacturer and you want to test how safe your car is, you can get a real car and put in crash test dummies and drive it into a wall. But that’s quite expensive.

“If you think ‘I wish we had done it with these tyres instead,’ you have to do it all again. But if a computer model is good enough you can run it thousands of times with all sorts of different variations.

“So in the same way, you can try lots of things with the twin that in the case of a city you are just are unable to do. I think of it as a replica that you can play with and do unimaginable things to see what would happen.”

The changes can be seen immediately, from visualising what would happen if the River Tyne rose by a few metres to what the city would look like if the population aged over a certain period of time.

It could also be used to model human behaviour, for example determining the most likely routes people would use in the event of a flood.

“What we are embarking on is an integrated data platform with lots of dynamic parts like traffic, water, population etc," says Professor Kilsby.

“Just having a replica is interesting but not that useful, but with this, the actual applications could be used in real time in a predictive way, ready to use at the press of a button."

In 2012 an event known locally as the “Toon monsoon” took place, with a month’s worth of rain falling in two hours during evening rush hour, causing £8m worth of damage.

The digital twin will not only allow the city to react in real time to such freak weather events, but also to test an infinite number of potential future emergencies.

“The Toon monsoon overwhelmed the drainage in the city because we just don’t design for that sort of event. There’s not someone to blame but the city wasn’t resilient."

“In a situation like that a digital twin of the city would have been very useful."

“It tells us which buildings will be flooded, which infrastructure will be closed down, hospitals that could be affected. It gives us a picture immediately of which areas will be affected,” said Kilsby.

Much of the data is coming from the university’s Urban Observatory project, which has sensors all over the city monitoring pollution, water quality and biodiversity, among other indicators.

Chris Jones, research and development manager at Northumbrian Water, highlighted the project’s “amazing possibilities”, saying that in time it could be applied to any city with accessible data. 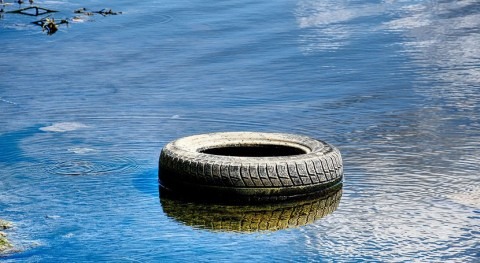 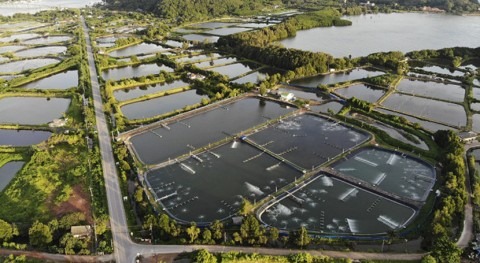 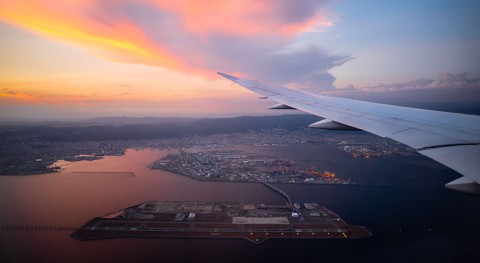