Nordic Investment Bank (NIB)
We are the international financial institution of the Nordic and Baltic countries. We work towards a prosperous and sustainable Nordic-Baltic region.
TwitterLinkedInWeb

The Kuurna hydropower plant was originally built in 1971, and it has two Kaplan turbines that currently have a combined production capacity of 18MW, and they generate 120 GWh of renewable energy every year, on average. The NIB loan will finance the refurbishment of these turbines, the generator and the automation system in the old plant. In addition, both the dam structure and the waterways will be refurbished.

The total investment amounts to EUR 20 million and includes the construction of an additional, small-scale power plant with two 1MW turbines in the Kuurna spillover channel. The new Laurinvirta hydropower plant will use 15% of the Kuurna plant’s water flow and has an annual production capacity of 18 MWh, of which approximately 4 GWh is additional capacity for the total output of the Kuurna plant produced during floods. This is expected to result in approximately 5,000 tons of CO2 emission avoided annually.

Hydropower is a clean, renewable method of electricity generation, but the hydropower plants can easily disrupt the surrounding ecosystems. The Kuurna floodway is the original reproduction ground of the critically endangered landlocked salmon. Kuurnan Voima Oy launched a collaborative project to support the natural reproduction cycle of the landlocked salmon by creating a spawning and breeding area in the Kuurna spillover channel in 2015. The aim of the Laurinvirta project is to enable landlocked salmon to reproduce naturally for the first time in half a century.

“Supporting renewable energy and the energy transition is at the core of NIB’s mandate, and therefore it is vital for us to advance sustainable energy projects in our member countries. This project is also a great example of successful collaboration between multiple stakeholders and the energy industry, all working together for an environmental cause,” says Henrik Normann, NIB President & CEO.

Founded in 1958, Kuurnan Voima Oy is a Finnish local power company owned by Pohjois-Karjalan Sähkö Oy (89%) and City of Joensuu (11%). 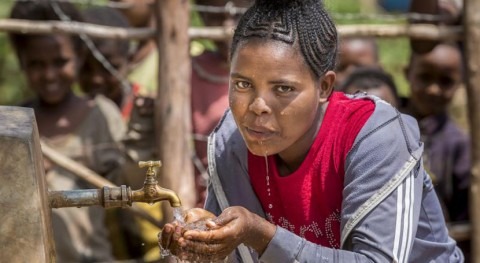 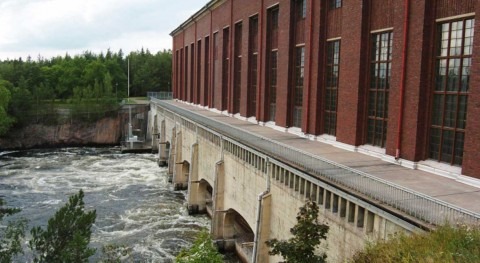 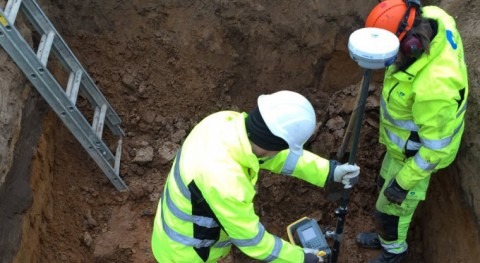 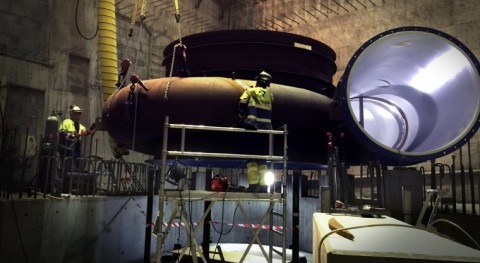 NIB finances the development of water and wastewater infrastructure in Tallinn 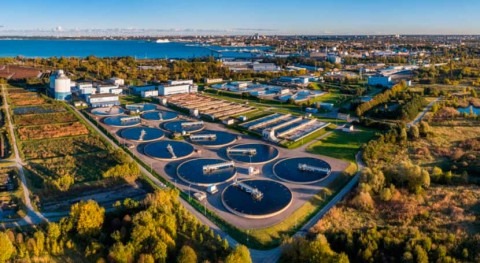 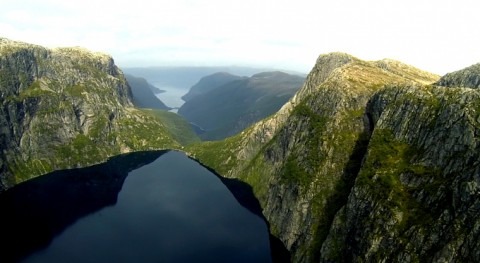 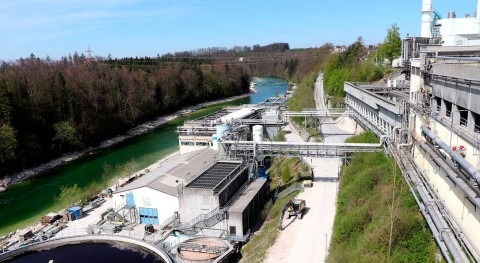 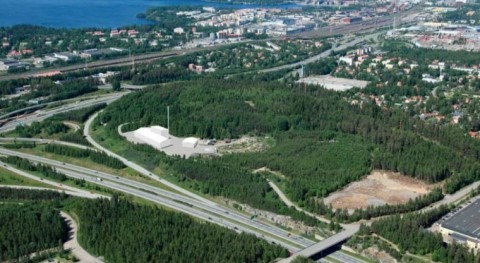 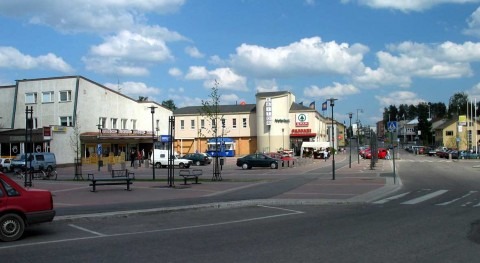 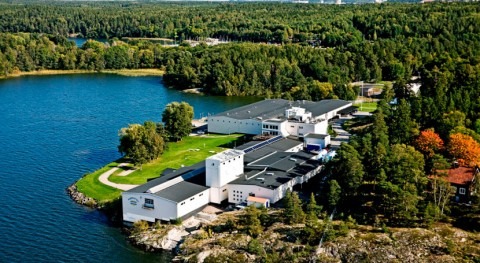 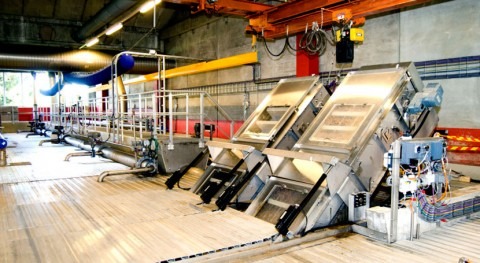 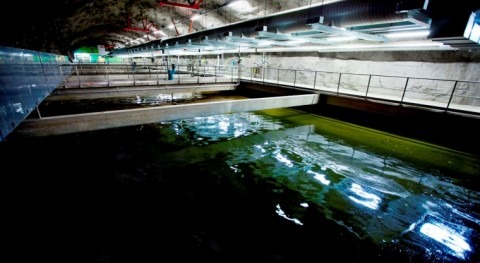 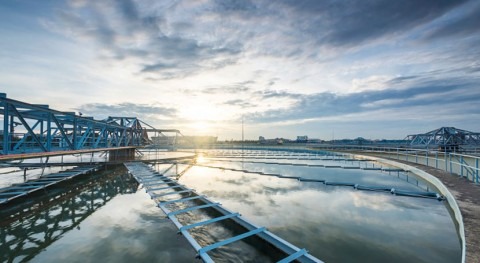 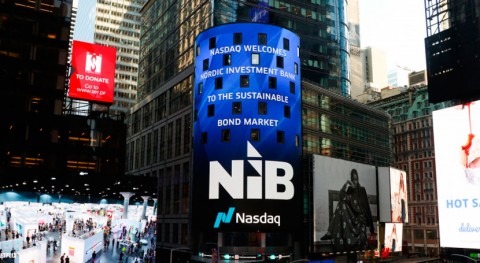