The North American Development Bank (NADB) and the Anthony Water and Sanitation District (AWSD) hosted a virtual ceremony celebrating the completion of a US$5-million lift station that will benefit the entire Anthony community. The project cost was supported through a US$3.4 million grant from the Border Environment Infrastructure Fund (BEIF), which is funded by the U.S. Environmental Protection Agency (EPA) and administered by the Bank. The project also received a US$1.5-million grant from the State of New Mexico. U.S. Congresswoman Xochitl Torres Small provided keynote remarks at the event.

The new Sonic Lift Station completed testing in June 2020 and is now in operation, conveying an average of 400,000 gallons per day (gpd) of wastewater to the treatment plant. The old station, which was built in the 1980s, reached the end of its useful life and was experiencing frequent pump failures that caused wastewater to back up into neighboring homes and businesses. The project consisted of replacing and expanding the lift station, as well as installing a 21-inch gravity line and a 12-inch force main to connect the new station to the treatment plant.

The new consolidated lift station is located on the north side of town, away from existing residential and commercial development, and has an average flow capacity of 900,000 gpd, more than double the capacity of the old station.  As a result, it will allow six other lift stations to be abandoned in the future, which will reduce energy consumption, as well as operation and maintenance costs for the AWSD. Eventually, the new station will convey nearly 90% of the wastewater generated in this small town of 8,700 residents to the treatment plant.

The new Sonic Lift Station completed testing in June 2020 and is now in operation, conveying an average of 400,000 gallons per day (gpd) of wastewater to the treatment plant

“Having grown up along the border, I know that investments in New Mexico’s border communities contribute to its vibrancy and prosperity for generations to come. I am excited to celebrate the completion of the EPA and North American Development Bank’s latest project in Anthony to improve wastewater management and will continue to champion investments that improve the public health of residents along the U.S.-Mexico border,” said Torres Small.

“Improving our nation’s water infrastructure in communities across the country is a top priority for the Trump Administration,” said EPA Administrator Andrew Wheeler. “This new grant complements the United States-Mexico-Canada Agreement creating a comprehensive approach to addressing an urgent public health and environmental need in border communities.”

“The Anthony Water and Sanitation District project uses an innovative design to bring reliable, efficient water infrastructure to the community while improving environmental and health outcomes for the broader region,” said EPA Regional Administrator Ken McQueen. “EPA is pleased to partner with AWSD on this project, and I thank Congresswoman Torres Small and NADB Managing Director Calixto Mateos-Hanel for their leadership in the project’s success.”

“Since 1997, the partnership between NADB and EPA has benefitted close to 10 million U.S.-Mexico border residents,” said NADB Managing Director Calixto Mateos-Hanel. “This project exemplifies our collaboration with EPA and the State of New Mexico to deliver much-needed infrastructure. I would also like to thank Congresswoman Xochitl Torres Small for her support.”

The Border Environment Infrastructure Fund (BEIF) for project implementation and the Project Development Assistance Program (PDAP) for project development are grant programs administered by NADB and funded by the U.S. Congress on an annual basis through the EPA’s Border Water Infrastructure Program. This program offers grant financing exclusively for the implementation of high-priority municipal drinking water and wastewater. 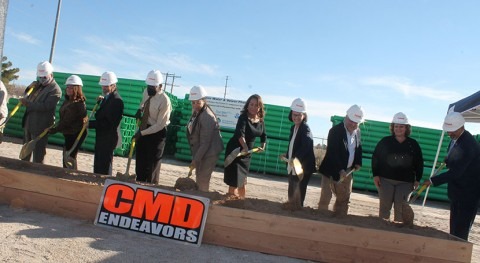 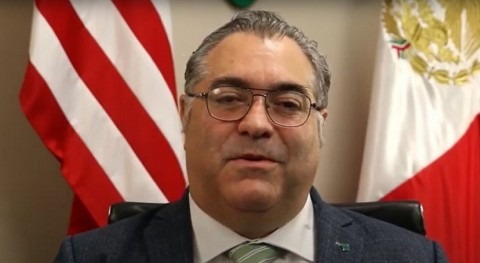 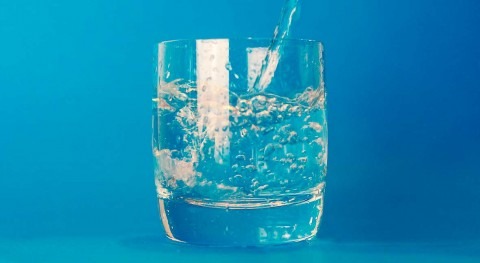 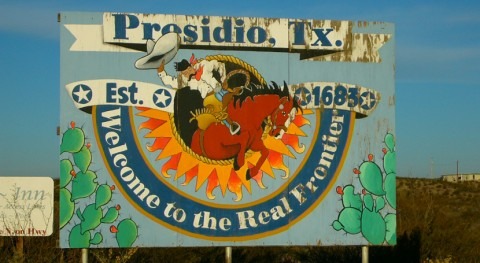 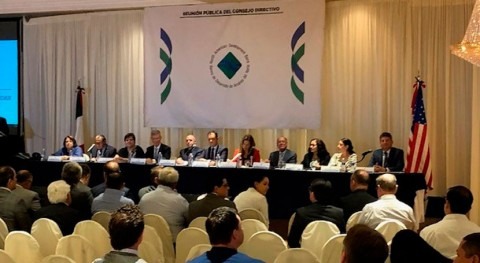