All over the world, the rate at which humans consume fresh water is now approaching or surpassing the rate at which water sources are being naturally replenished, creating water shortages for people and ecosystems. In the western United States, water shortages are becoming more frequent and more severe, and are putting many species of fish inhabiting western rivers at risk—but the scarcity of water is also risking the growth of cities in the region like Los Angeles and Phoenix.

An important new study published this week in Nature Sustainability finds that irrigated crop production accounts for 86 percent of all water consumed in the western U.S.—and of all the water used on western farms, by far the largest portion goes to cattle-feed crops such as alfalfa and grass hay. To alleviate the severe shortage of water in the region—especially in the Colorado River basin—the study’s authors suggest that rotational fallowing farmland, leaving the land uncultivated for a period of time, could be a simple and affordable means of dramatically reducing water use in the region.

The study set out to assess river flow depletion across the US, identify the factors driving this depletion and evaluate options to reduce vulnerability to water shortages. The researchers estimate that two-thirds of the cattle feed being irrigated from western U.S. rivers ends up as beef products, with the remainder going to dairy products.

“The groundbreaking maps produced by FEWSION made it possible to link river depletion through the supply chain to irrigated alfalfa and hay and to beef and dairy production, then to urban consumers of beef and dairy in each city and county in the U.S.,” Ruddell said.

Two-thirds of the cattle feed being irrigated from western U.S. rivers ends up as beef products, with the remainder going to dairy products

According to the study, the team’s findings “led to closer examination of the water use and ecological impacts associated with irrigation of cattle-feed crops. We pinpointed locations where these crops were being grown and modeled their associated depletion of river flow in local sub-watersheds. We then conducted an international supply-chain analysis to identify the locations where cattle-feed crops are transported and where the resulting beef products are consumed, thereby specifically linking end consumers of beef to effects on rivers. We subsequently explored the benefits and consequences of reduced feed-crop production and beef consumption through the lenses of water security, river ecosystem health, food security and agricultural economies.”

“We’re using a lot of water to grow the cows that are the source of our burgers, steaks and milk,” Ruddell said. “In the Colorado River basin, that cattle feed water use is nearly three times greater than all the water used for urban, industrial and electrical power purposes combined.”

Along with the study’s lead author and FEWSION contributor Brian Richter, Ruddell was surprised by some of their findings.

“Although the idea for this study of the U.S. food energy and water system was proposed as part of the FEWSION project, the roots of the ideas go back decades and involve many of the pioneers of river science and environmental sustainability—including Brian Richter, who is one of the founders of the science of river management for environmental flow,” Ruddell said. “It takes a long time, generous research funding and a broad team with diverse interdisciplinary skills for synthetic ideas like this to become a reality.”

Ultimately, they conclude, “Water security and river health in the western U.S. will depend on the willingness of urban and rural water users to collaborate in design of demand-management strategies, the ability of political leaders to secure funding to implement those strategies and the willingness of beef and dairy consumers to reduce their consumption or select products that do not depend on irrigated cattle-feed crops.

“My favorite food is cheeseburgers,” Ruddell said. “Individual choice, in addition to collective politics and policy, is important here. We need to be willing to pay a little more for more sustainable beef and dairy products, and we must strongly support politicians and policies that are willing to invest in solutions to the western water problem—including infrastructure, environmental flows and smart economic solutions like fallowing. Act with your votes and with your dollars. This is a problem we can afford to solve.”

FEWSION was funded in 2016 by a grant from the Innovations at the Nexus of Food, Energy and Water Systems program (#INFEWS ACI-1639529), which is funded by the NSF and the U.S. Department of Agriculture. 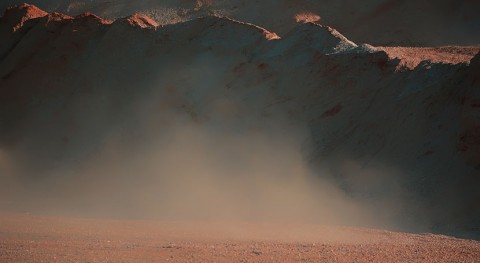 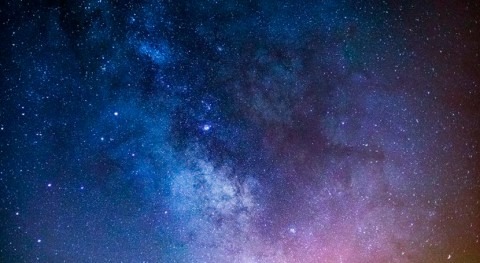 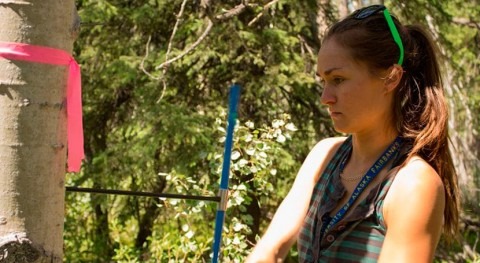 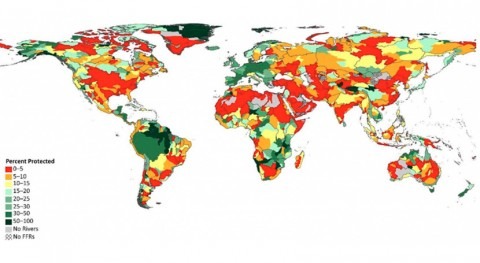 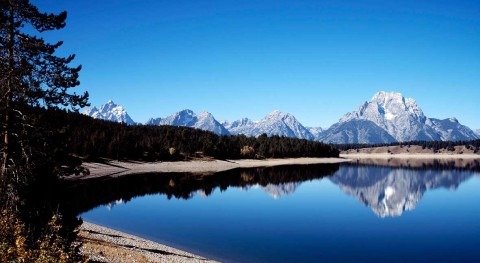 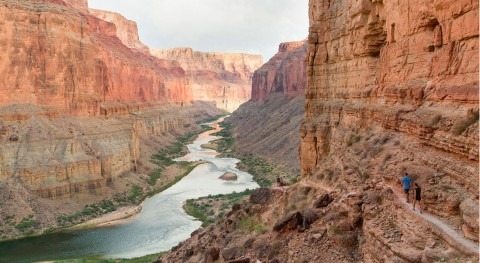