Companies22
Northumbrian Water
Northumbrian Water Limited is a water company in the UK, providing mains water and sewerage services in the English counties of Northumberland, Tyne and Wear, Durham and parts of North Yorkshire, and also supplying water as Essex and Suffolk Water.
TwitterWeb

Unblocktober, launched by Lanes for Drains, is all about making small changes to people′s daily habits and only flushing the 3P′s - pee, paper and poo - down the loo.

Wrongly flushed items, such as wet wipes, are one of the biggest causes of blockages as they usually clog up inside the pipe or meet with forming fatbergs.

Fatbergs form when fats, oils and grease (FOG) are poured down the drain, and harden. FOG and items such as wet wipes, nappies, cotton buds, condoms, and sanitary products that are disposed of down the toilet instead of being put in a bin, can lead to the sewer network backing up.

"Wet wipes are one of the biggest causes of blockages for us and we really need our customers′ help to wipe out the flushing of wipes. Despite wet wipes being promoted as ‘flushable′ they rarely are, as they may leave your toilet bowl when flushed but can clog up householders′ plumbing and can also cause blockages in our network of sewer pipes.

"Blockages can have devastating consequences to people′s homes being flooded and the environment being polluted, which is so saddening to see."

The impact of blockages can cause sewer flooding to homes, businesses, and outdoor areas, as well as odour problems and can pollute the environment, potentially harming innocent wildlife.

Rachael Caldwell, Area Environment Manager for the Environment Agency, said: "It′s unbelievable the effects a single flush of the toilet could have on the environment. Unblocktober is a useful way to make people aware of what can be discarded down their lavatories and drains, and it′s important for everybody to think twice about the lasting consequences our day-to-day routines can have on the world around us."

In 2018, Northumbrian Water cleared around 12,000 blockages within its 29,000 kilometres of sewer network across the North East. The hefty and unpleasant task of clearing blockages costs the water company around £1 million every year and causes customers to experience the sometimes devastating effects of flooding in their homes.

Aside from the usual things already mentioned, Northumbrian Water engineers have found some weird things in their network of sewers. Here′s a run-down of 10 of the strangest things found:

1)      A Saturday night outfit including a men′s shirt, pair of jeans and socks which were found to be blocking a sewage pumping station in Durham.

2)      A Peppa Pig toy and a shotgun cartridge near to Houghton-le-Spring.

3)      A mobile phone in Sunderland. Anyone lost this old classic?

4)      A ladies′ bra and a pair of knickers were found stuck in a sewer near Darlington.

5)      A full sized curtain rail that someone, somehow, manage to get down the drain at Jesmond.

6)      A set of false teeth found in a sewer pipe in Stanley. They were never reclaimed!

7)      A pair of XXL sized Calvini Classic boxer shorts at Bournmoor. Come on, own up whose are they?

8)      A full can of unopened larger found in South Tyneside.

10)  A seven foot python found in 1992 at one of our sewage treatment works in Newcastle.

The consequences of blockages can be unpleasant and nobody wants to see harm caused to innocent wildlife or to wake up to the contents of their sewer in their home or garden. 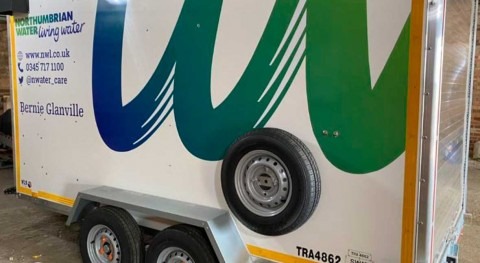 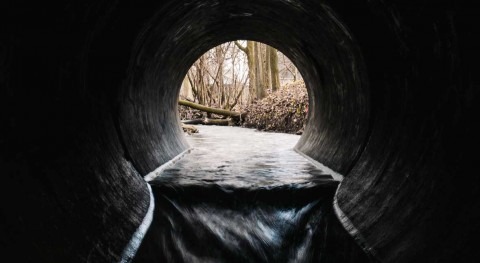 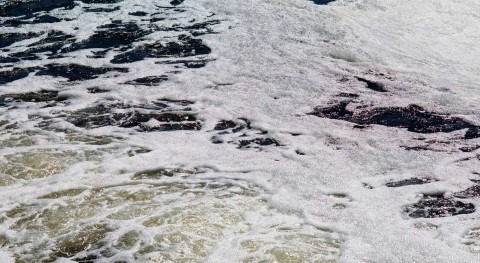 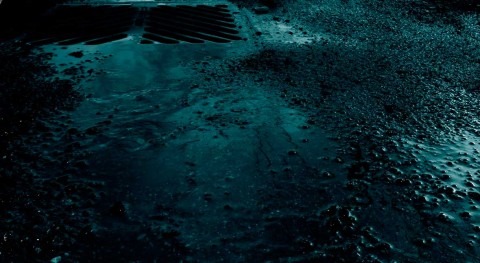 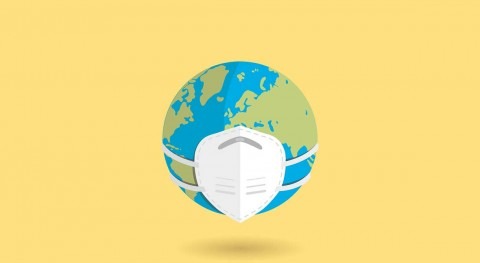 Northumbrian Water Group supporting the NHS during the coronavirus crisis 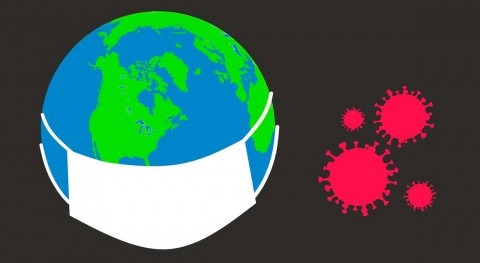 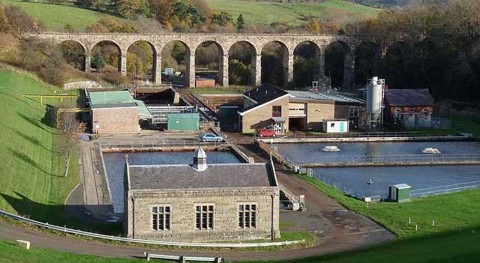 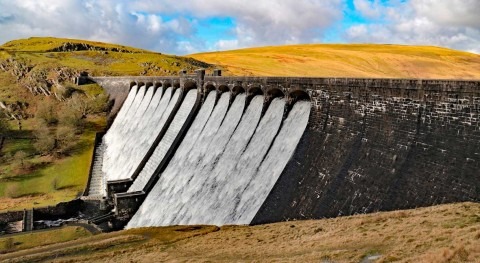 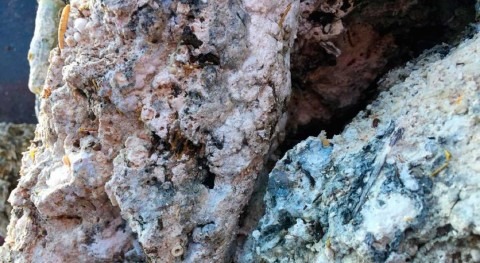 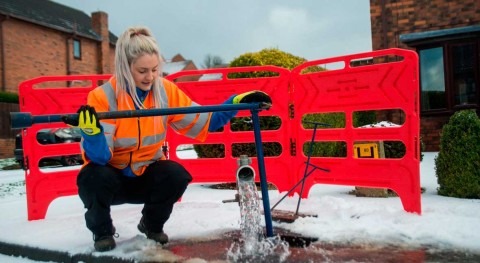 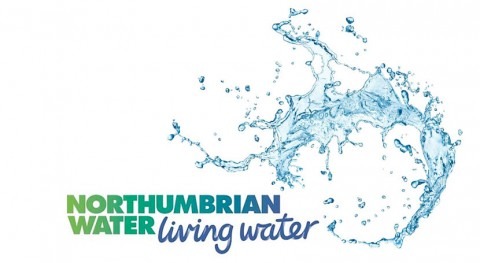 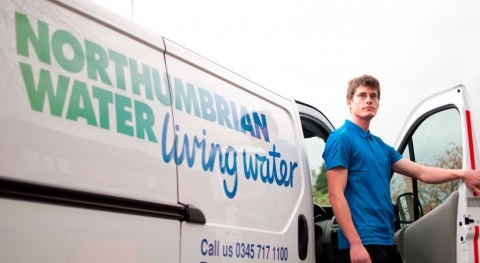 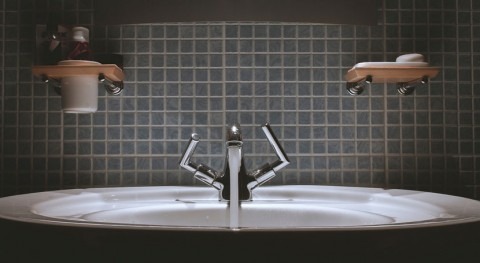 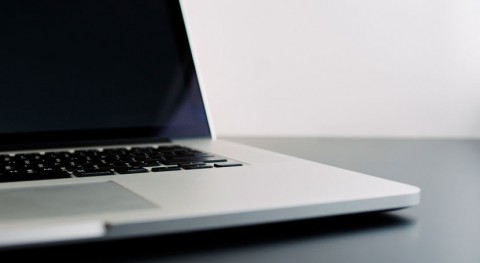 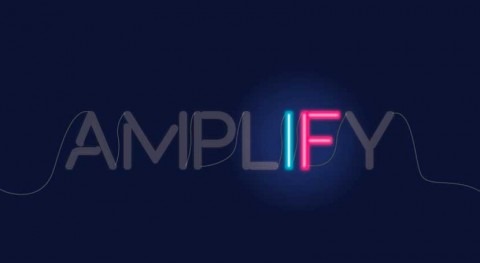 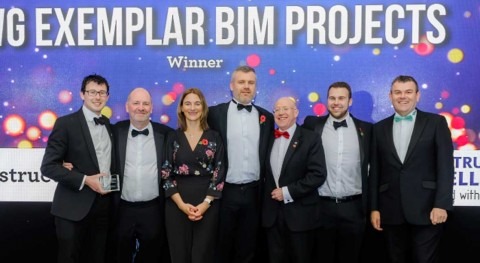 "By empowering people to solve their water and sanitation problems, they break the poverty cycle"
END_OF_DOCUMENT_TOKEN_TO_BE_REPLACED