Sometimes it’s helpful to follow a stream of water to find out where the water is coming from and where it’s likely to go.

If a stream becomes polluted, when will the pollutants reach a source of drinking water that the stream flows into? How much of this pollution makes it all the way downstream?

And when the pressure disappears from your tap because something is wrong with the water supply, where does the blockage or leak really reside?

With the help of nanotechnology, researchers at NTNU are building tiny tracers that will make it easier to follow complicated flow paths, whether they are sewers or rivers.

These tracers are particles that are designed to be easy to put into – and remove from – the water, and that are also easy to recognize afterwards. 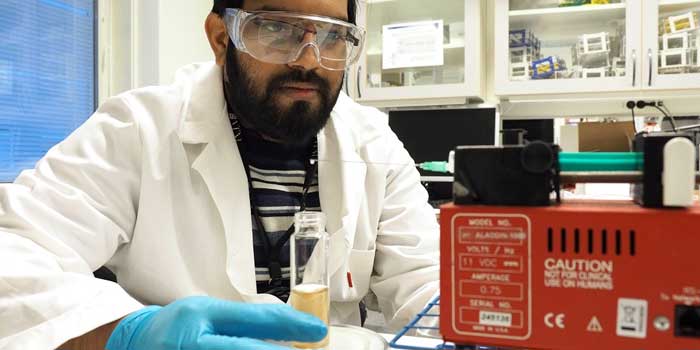 Sulalit Bandyopadhyay is working to make artificial sand that contains DNA. The goal is to use the sand to trace water flows, which is useful for understanding where pollution is coming from, for example. Photo: Per Henning, NTNU

Currently, only a few tracers for tracking fluids exist. But a large and complex network like groundwater requires lots of different tracers.

“The main idea of the project is to build DNA based tracers,” says Sulalit Bandyopadhyay, a postdoctoral fellow at NTNU’s Department of Chemical Engineering.

The tracers use artificial DNA. This DNA can be made in a practically unlimited number of variants.

The unlimited variants “enable us to get as many different tracers as we want,” says Bandyopadhyay.

Having a lot of distinct tracers is useful for seeing how fluids flow in complex networks. 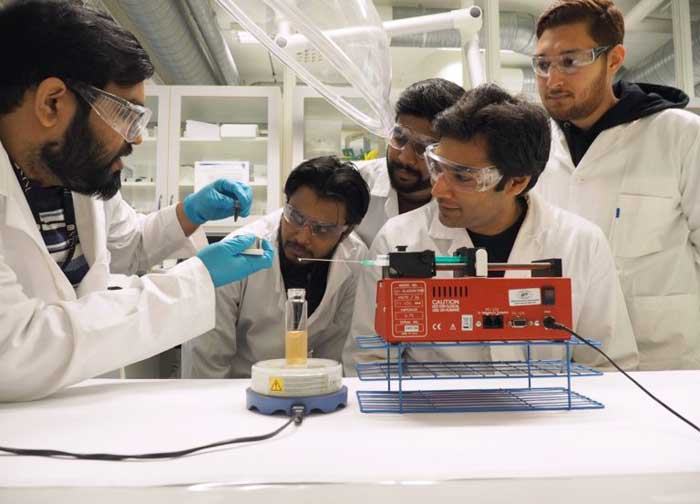 The artificial DNA is encapsulated in a silicon-based layer combined with iron oxide. The resulting particles resemble sand and are magnetic. This way, the particles can be extracted from the stream using a magnet. This method is convenient in water with lots of foreign elements.

“The tracers aren’t that expensive to make,” says Bandyopadhyay, “and only tiny quantities are needed, which increases the marketing opportunities.”

The particles can be made in different shapes and sizes, which in turn can make them easier to separate from each other. The encapsulation also prevents the DNA from coming into contact with the environment.

Bandyopadhyay emphasizes that just because this is DNA doesn’t mean it’s a living material at all.

The process doesn’t need large quantities of the tracers either. For example, putting a few millilitres into a river is enough to find the tracers when you analyse 1 to 10 microliters of a water sample from further downstream. 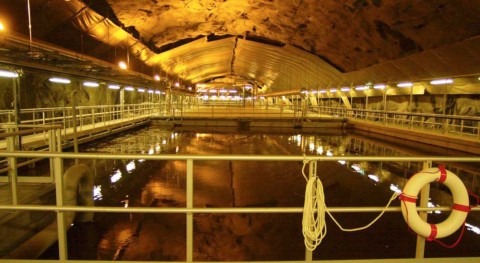 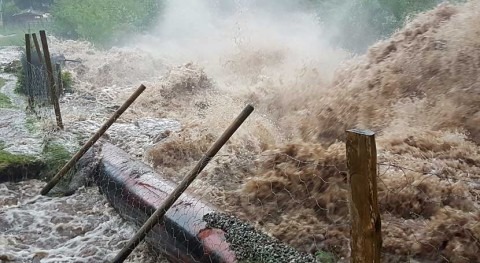