Public A.8
Ofwat
The economic regulator of the water sector in England and Wales.
TwitterLinkedInWeb

Ofwat has published a report on customer satisfaction with Portsmouth Water, Wessex Water and Anglian Water coming out as top performers, following strong results the year before too.

The bottom performers are Thames Water and Hafren Dyfrdwy, and with Thames taking last place consistently over four years, it will have to return £100m to customers under Ofwat’s proposals.

For the second year running, Anglian Water tops the table, followed by Portsmouth Water, who had the highest proportion of customers who felt their query was resolved. This year’s results also showed improved scores from Dŵr Cymru, with Southern Water maintaining the improvement they showed last year. Even though Southern Water remains a poor performer, they’ve increased their score by 7 points since 2015. Southern are clearly making progress and the changes they are implementing are being felt by customers as the number of written complaints they receive has reduced by 27%.

Each water company’s overall score since 2015 results in either a financial payment or penalty. Ofwat consulted on the range of payments as part of its 2019 price review draft determinations, in July 2019. Including the scores published, those proposals mean Anglian Water would receive an extra £36m in its price review settlement, while Thames Water’s would be reduced by £100 million.

David Black, Senior Director at Ofwat, said: “We expect companies to put customers at the heart of their business. Those like Thames which achieve persistently low scores need to give this area of their performance more focus.  Until they do so they will continue to face penalties and pressure to pay more attention to understanding and meeting their customer needs.

“Whilst it is encouraging to see the top performers doing even better than last year, we are disappointed to see a drop in the overall average industry score, with the worst performers failing to show improvement.

“We expect companies to benchmark themselves against other sectors and to meet the changing expectations that customers have, including by offering more personalised and digital services. That is why from 2020, we are switching to a new measure (‘C-MeX’) of customer service, which will set an even higher bar.” 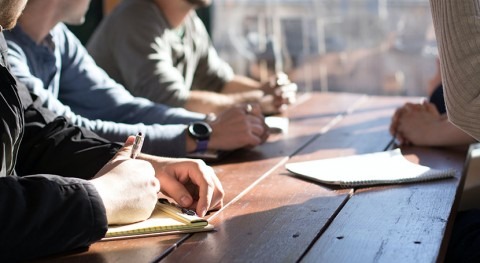 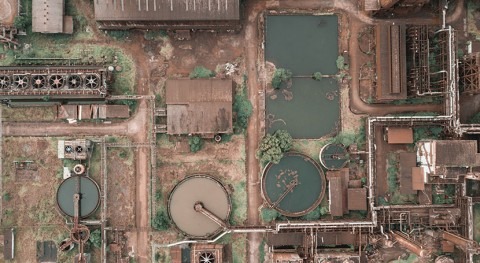 What should the UK water sector look like by 2040? 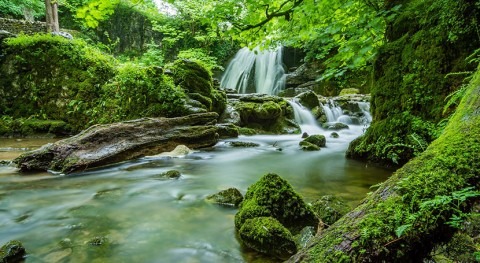 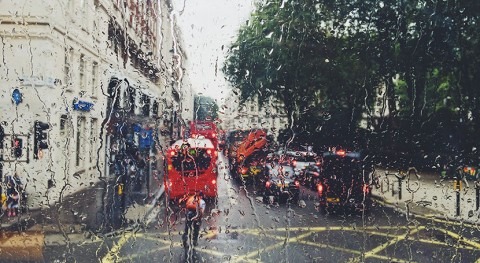 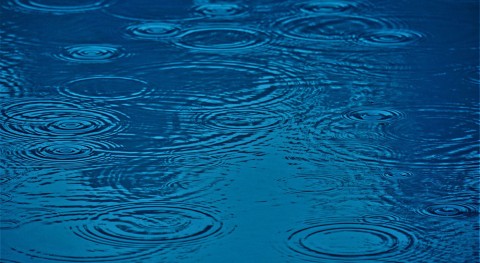 Ofwat appoints new non-executive Directors to its Board 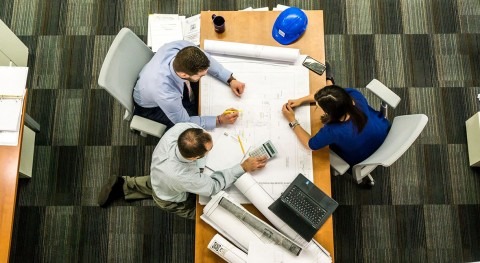 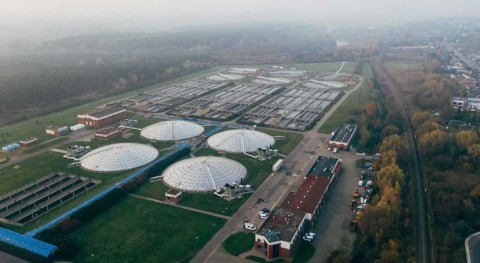 Ofwat drives forward plans on its innovation fund and competitions 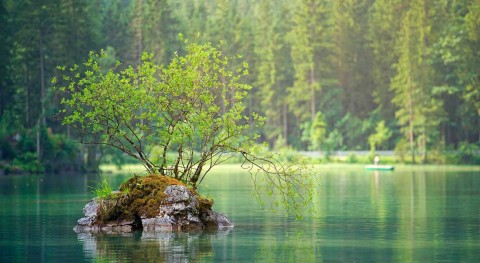 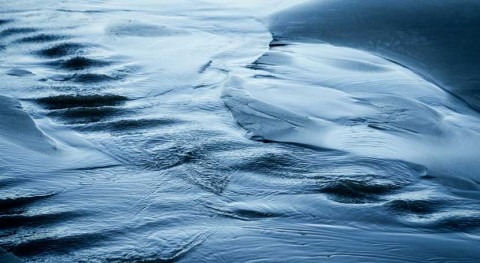 COVID-19 and the business retail market: Ofwat consults on next steps 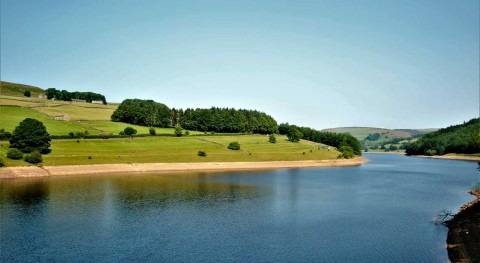 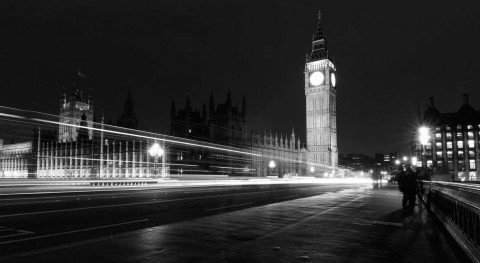 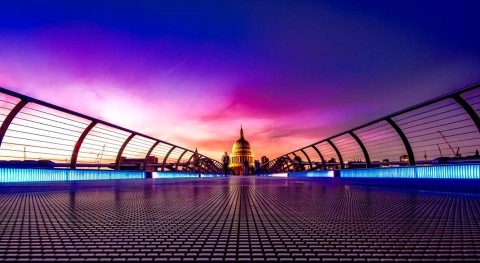 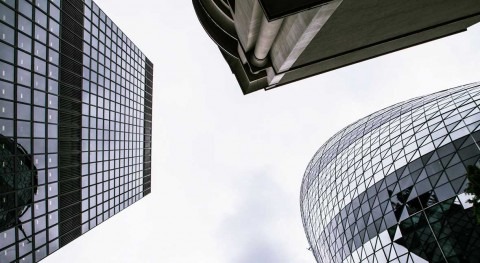 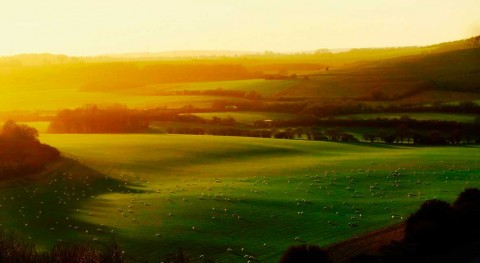 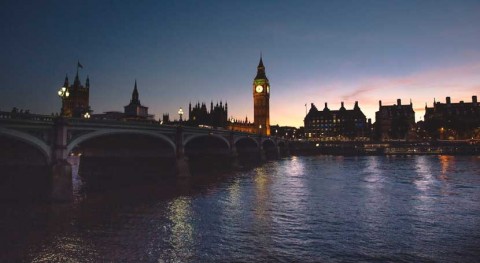 Ofwat releases first report on companies’ reply to the board leadership, transparency principles 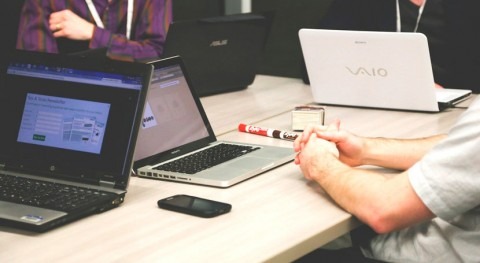