Public A.6
Ofwat
The economic regulator of the water sector in England and Wales.
TwitterLinkedInWeb

Thames Water has agreed to pay over £11 million to 13,800 non-household customers and water retailers for errors in its data which led to customers being billed the wrong amount. In addition to the compensation package, Thames Water has proposed a series of undertakings which, among others, include strengthening its internal processes and controls relating to how it handles market data and complaints.

Ahead of the opening of the water sector’s business retail market in April 2017, Thames Water transferred inaccurate information about its non-household customers into the core IT system underpinning the business retail market – the Central Market Operating System (CMOS). Retailers rely on that data to serve and bill their customers.

Ofwat launched an investigation after receiving a complaint which raised concerns about the accuracy of data provided by Thames Water. In particular, that the data which Thames Water had submitted to CMOS had the effect of:

Ofwat found that data used to calculate the invoices for nearly 14,000 water supply points were incorrect. This resulted in some non-household customers being overcharged and others undercharged. The errors have also had a negative impact on retailers who have faced increased costs and, in some cases, lost customers as a result of incorrectly being blamed for the problems.

The regulator also concluded that Thames Water did not have in place adequate systems of planning and internal controls to identify and prevent the errors arising in the first place, nor to take appropriate and timely action to fully identify and correct the errors when they later started to be flagged through risk assessments or complaints.

Ofwat is proposing to accept the undertakings and compensation package put forward by Thames Water, and in light of it to issue a nominal penalty of £1 on Thames Water.

‘Our investigation uncovered a multitude of errors with the way in which Thames Water handled its data before and after market opening. It failed to act, even when it became apparent from its own risk assessments or from complaints it received that there were concerns over the accuracy of its data. It should have done more to investigate and correct any errors. It’s unfair that customers and others in the market have borne the negative impacts of that.

I’m pleased that Thames Water’s proposed undertakings will address these impacts and put it on a stronger footing going forwards. Data quality is vital to a successful business retail market and the benefits that it can bring for customers. Water companies and retailers have legal obligations they must fulfil in ensuring the data they are responsible for is complete and accurate.’

This case shows the importance of water companies being on top of their customer and operational data and is relevant across the whole of their businesses. The importance and value of data is growing, and company boards should be increasingly focused on this when providing their assurances that they are able to effectively provide their regulated services.’ 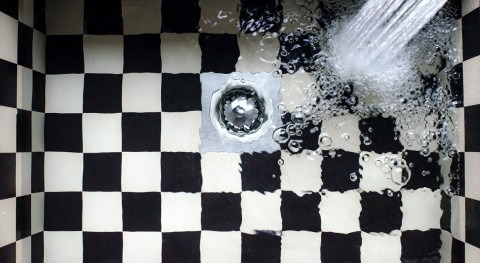 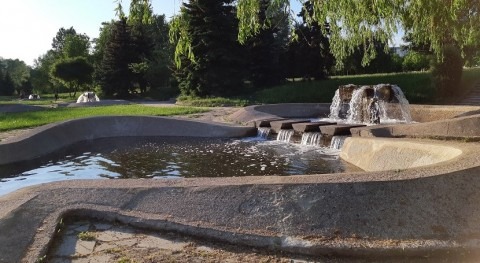 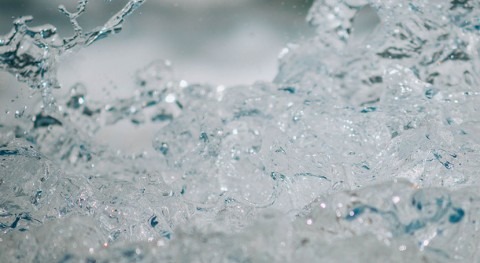 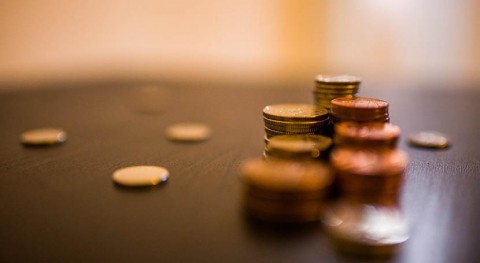 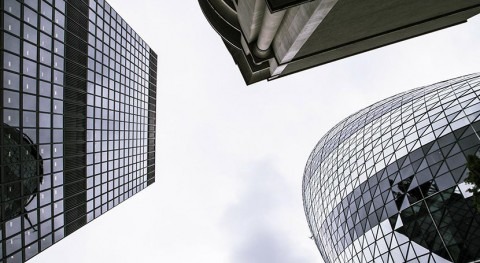 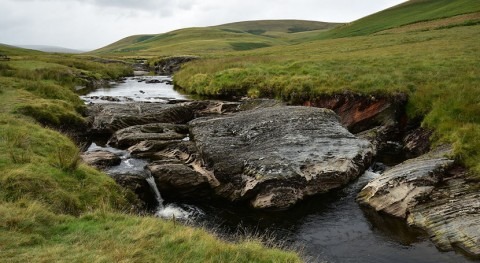 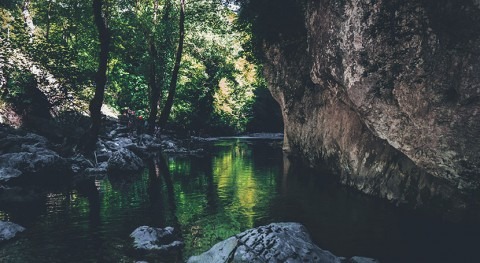 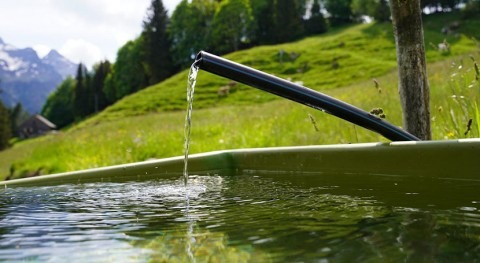 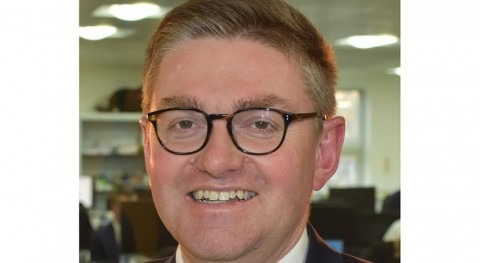 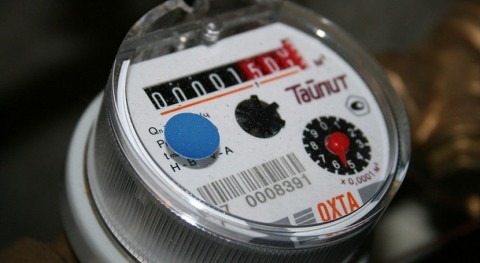 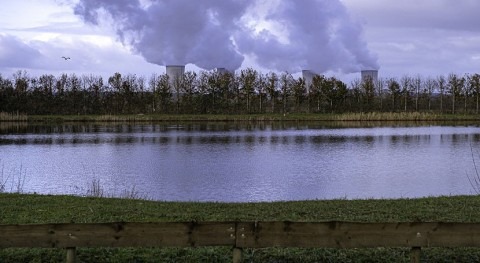 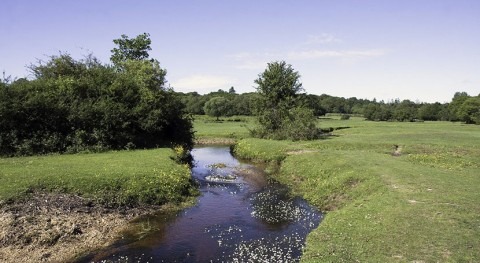 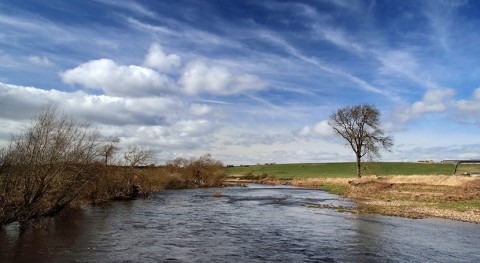 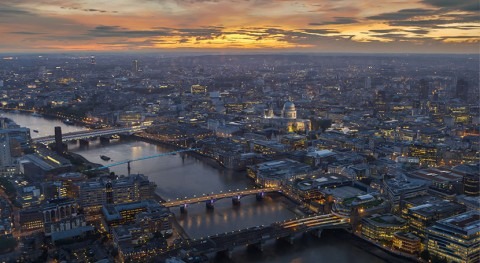 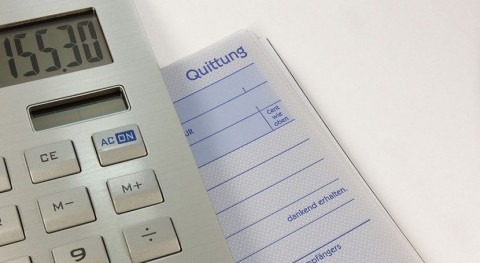 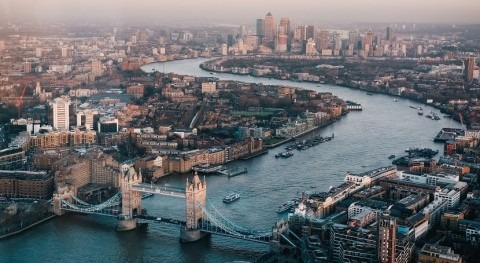