The Final Expansion of the GWRS is the third and final phase of the project. The GWRS first began operating in 2008 producing 70 million gallons of water a day (MGD) and in 2015, it underwent a 30- MGD expansion. When the Final Expansion is completed in 2023, the plant will produce 130 MGD.

“Today marks an important milestone in Orange County’s water future,” said OCWD President Vicente Sarmiento. This is what we work for day in and day out—to provide a high-quality, reliable water supply to 2.5 million people in our service area. Total production will be enough water for 1 million people when the expansion is completed. The GWRS is vital to combatting climate change and sustaining Orange County’s water supplies and its thriving economy.”

The GWRS, the world’s largest water reuse project of its kind, is the result of decades of collaboration between OCWD and OCSD to overcome the stigma associated with these types of projects and bring water reliability to the region.

OCWD and OCSD see wastewater as a resource. Instead of discharging treated wastewater to the Pacific Ocean, OCSD treats it and produces water clean enough to undergo purification at the GWRS. This water is then purified at the GWRS using a three-step advanced process consisting of microfiltration, reverse osmosis and ultraviolet light with hydrogen peroxide. The result is high quality water that meets and exceeds state and federal drinking water standards. This purified water is then injected into a seawater barrier and pumped to recharge basins where it naturally percolates into the Orange County Groundwater Basin, managed by OCWD, and supplements Orange County’s drinking water supplies. Currently, GWRS water accounts for one-third of the water that is put into the basin.

Chairman, David J. Shawver. “We have made significant investments and are dedicated to the prudent use of public funds for this and all future projects benefiting our community.”

The Final Expansion requires a total treated wastewater flow from OCSD of approximately 175 MGD in order to produce 130 MGD of advanced purified recycled water. “This project will allow the region to recycle 100% of OCSD’s reclaimable flows, which will be yet another first in the industry,” added Shawver.

The GWRS is a financially responsible project that produces water at a lower cost than imported water. Funding for the Final Expansion includes $135 million from the Environmental Protection Agency’s Water Infrastructure Finance and Innovation Act (WIFIA) program and $1.1 million in grants from the U.S. Department of the Interior Bureau of Reclamation Title XVI Water Infrastructure Improvements for the Nation (WIIN) program.

“The Orange County Water District’s advanced system expansion will benefit the local community, the economy and the environment,” said EPA Pacific Southwest Regional Administrator Mike Stoker. “We are honored to help fund this project and reduce borrowing costs through our WIFIA loan program.”

Additionally, the Final Expansion received the highest ratings for all North Orange County projects submitted through the Integrated Regional Water Management (IRWM) program for Prop 1 grant funding managed by the California Department of Water Resources. The project is currently slated to receive $3.6 million in grants through the IRWM program. The remaining $186 million will be funded through the Clean Water State Revolving Fund (SRF) Loan program. 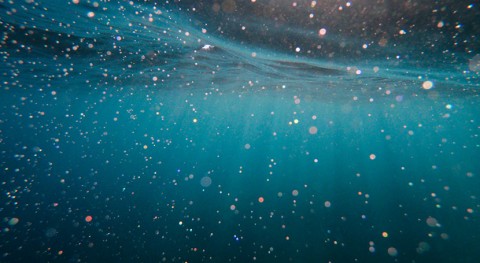 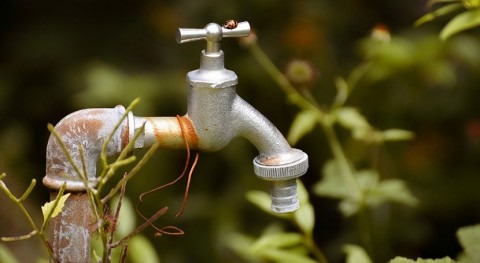 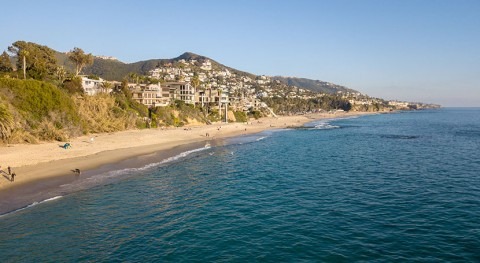 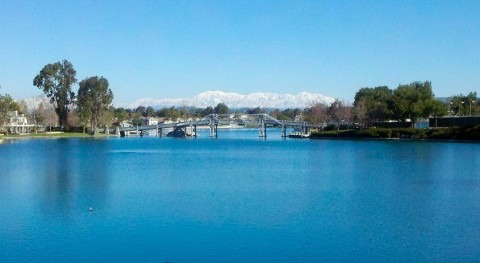 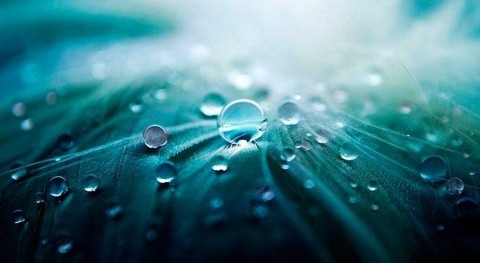 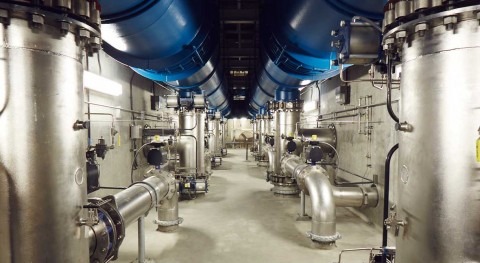 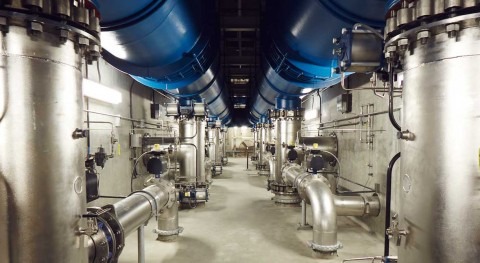 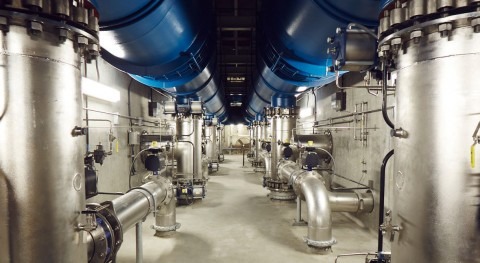 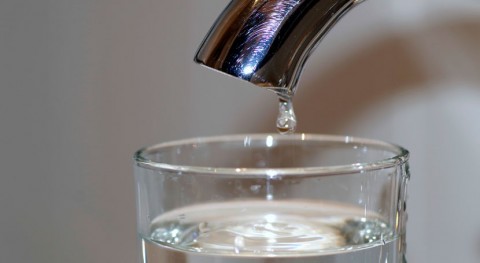