Oregon State University
Oregon State is an international public research university that draws people from all 50 states and more than 100 countries.
TwitterFacebookYoutubeWeb

In Oregon’s fertile Willamette River Basin, where two-thirds of the state’s population lives, managing water scarcity would be more effective if conservation measures were introduced in advance and upstream from the locations where droughts are likely to cause shortages, according to a new study.

The study, published in the journal Nature Sustainability, illustrates how ineffective conservation measures may be when they can only be implemented in the wrong months or downstream of where the shortage is occurring, said the study’s lead author, William Jaeger, an economist in Oregon State University’s College of Agricultural Sciences.

The findings can be applied to other river basins and help policymakers make decisions about mitigating drought, Jaeger said.

The study, funded by the National Science Foundation and National Oceanic and Atmospheric Administration, was based on results derived from a computer model called Willamette Envision, which represents the fine-level interactions between the Willamette River Basin’s natural water supply and the human and natural system’s water demands for farms, people, fish, and forests.

Models of this kind may help policymakers recognize when and where water scarcity and drought will arise, and to better understand the kinds of policy interventions that are most likely to mitigate drought, Jaeger said.

“This is a study that has relevance beyond the Willamette River Basin,” Jaeger said. “There will be similarities in other basins. Being able to mitigate drought is going to depend on understanding these same factors and relationships.”

The main stem of the Willamette River flows north for 187 miles between the Oregon Coast Range and Cascade Range. Northwestern Oregon’s three largest cities – Portland, Salem and Eugene – are located in the basin.

The analysis focuses on one simulated near-term drought year characterized by early season low flows that was similar to what occurred in 2015, Jaeger said. Under the scenario, it is impossible to meet water demands for cities and farms.

Policy actions – in the abstract – can be effective in conserving water in the basin, Jaeger said. Incentives to farmers and urban consumers, as well as reasonable adjustments to federal dam operations are examples.

The analysis focuses on one simulated near-term drought year characterized by early season low flows that was similar to what occurred in 2015, Jaeger said

But when these policies were introduced into the Willamette Envision model, water conservation does not occur in the right places and at the right times to offset where the shortages occur — most importantly not being able to meet the minimum environmental flows to protect environmental species in the main stem of the river, Jaeger said.

“At some point the dams can’t release any more water. So those main stem flows in the spring and summer drop below the minimum set by the Endangered Species Act,” he said. “Those critical biological flows are in April, May and June. Most agricultural irrigation occurs in June and July. So conserving water in July doesn’t help offset a shortfall in April. If you’re going to offset a shortfall, you have to do it in the same place and at the same time where the shortfall occurs.

One of the study’s conclusions was that while behavioral responsiveness by individual actors is important, one should not overlook institutional responses — including institutions with built-in response contingencies for drought — that can have a larger mitigation impact.

But the problem, the study authors point out, is in some sense circular: The federal reservoirs have led to the threatened status of salmon under the Endangered Species Act (ESA). Salmon are anadromous: they migrate from home streams to the ocean as juveniles and return a few years later as adults to spawn, so damming rivers can delay downstream migrations by juvenile salmon for months or years.

Since 1900, more than 15 large dams and many smaller ones have been built in the Willamette's drainage basin, 13 of which are operated by the U.S. Army Corp of Engineers.

“Were it not for the dams – built primarily for flood control but employed to store water and manage flows – the ESA-mandated minimum instream flows may not exist, having been put in place as a response to the impact of the dams on anadromous fish abundance,” the study authors wrote.

Jaeger, a professor in Oregon State’s Department of Applied Economics, is lead author of an OSU Extension publication, Water, Economics and Climate Change in the Willamette Basin, Oregon, based on the Willamette Water 2100 project. 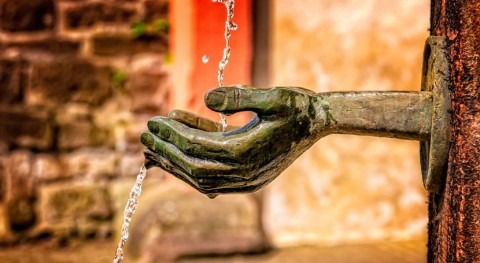 How much water do snowpacks hold? OSU finds a better way to answer the question 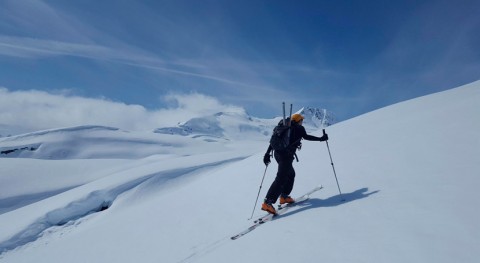 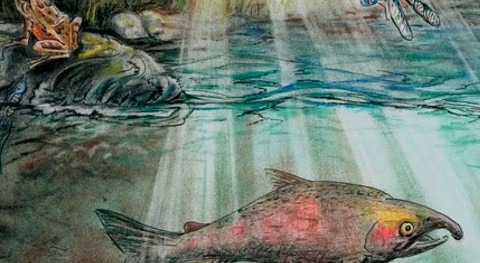 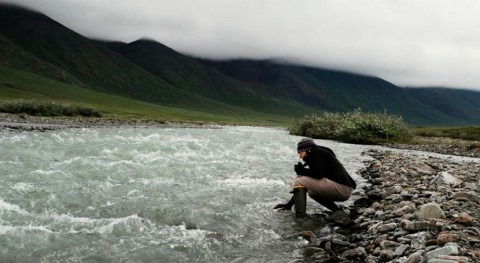 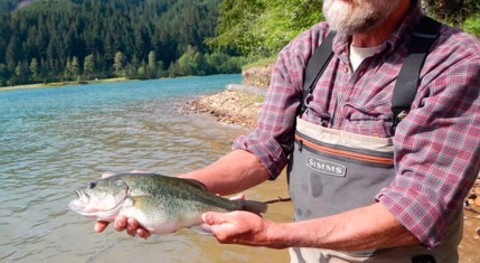 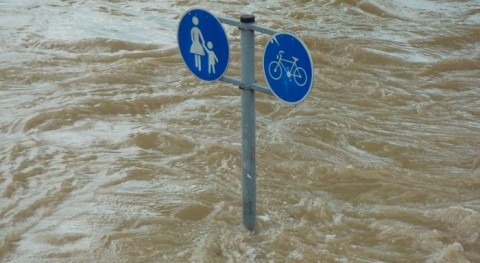 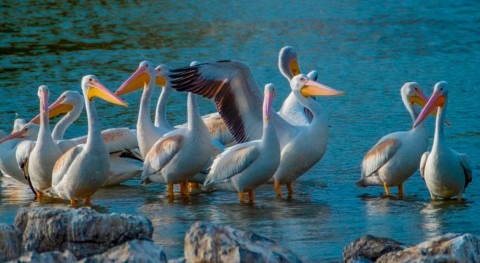 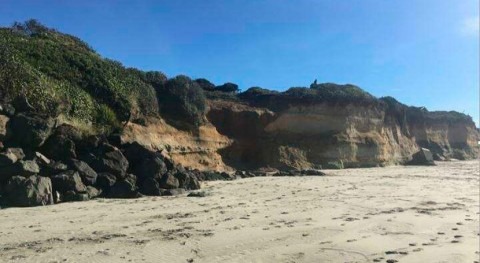 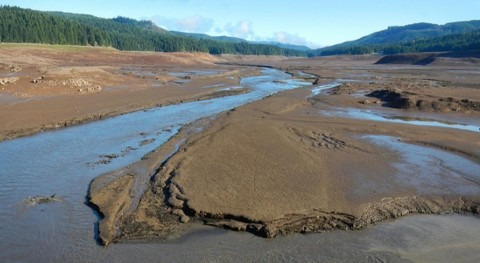