In nature, the interaction of molecules at the boundary of different liquids can give rise to new structures. These self-assembling molecules make cell formation possible and are instrumental to the development of all life on Earth.

They can also be engineered to perform specific functions — and now, a team of Penn State researchers has leveraged this opportunity to develop a material that could remove persistent pollutants from water. The researchers recently published their findings in Advanced Functional Materials.

“We took inspiration from biological systems to see if we can get similar phenomena to emerge with non-biological molecules,” said Scott Medina, assistant professor of biomedical engineering and corresponding author on the paper.

For their experiment, the researchers opted to incorporate fluorine, an element not commonly found in nature, into an amino acid and mix it with a fluorinated oil to guide its molecular organization. The team added the fluorinated oil to water, where it formed a bead comprised of the fluorine droplet surrounded by an amino acid coating. When the researchers inverted the vial to expose the bead to air, the bead’s components rearranged to form a film. Composed of a thin layer of fluorinated oil surrounded by two layers of microscopic amino acid crystalline structures, this film could rearrange itself into the bead when agitated — and take other fluorinated molecules with it.

“Fluorines don’t play well with others, so if you put them together there are very strong interactions,” Medina said. “Fluorinated contaminants in water want to separate themselves from the water and find other fluorine-rich matter.”

This phenomenon, and the compound’s capacity to switch between a film state and the bead shape, sparked the researchers’ interest in possible pollutant capture. Per- and polyfluoroalkyl substances (PFAS) are artificial chemicals containing fluorine typically used in manufacturing of water- or grease-repellent products. Their molecular structure allows them to accumulate in environments and the human body — permanently.

This phenomenon, and the compound’s capacity to switch between a film state and the bead shape, sparked the researchers’ interest in possible pollutant capture

“Nature hasn’t evolved ways to break down fluorine-containing molecules efficiently, so these compounds stick around for a long time,” Medina said. “They enter wastewater and soil, make their way into drinking water and food, and we consume them — and our bodies don’t degrade them very well, either.”

To test the new compound’s potential for PFAS capture, the researchers added contaminated water to a plastic container coated with their fluorinated amino acid film. The film captured PFAS substances within two hours and was able to hold them for up to 24 hours. From this stage, the film containing PFAS could be agitated to reform itself into a cohesive bead that could be easily collected from the now-purified water.

The researchers plan to further explore these pollutant extraction capabilities, investigating not only water purification but also the potential to harvest compounds from air. With further research into its applications, the fluorinated compound could become a multi-use contaminant removal tool for use in a variety of settings.

“There’s a lot of effort being placed into investigating the toxicology of PFAS and how to regulate them,” Medina said. “This material could be implemented to remove PFAS from drinking water — and we think it could have a lot of utility in other areas as well.” 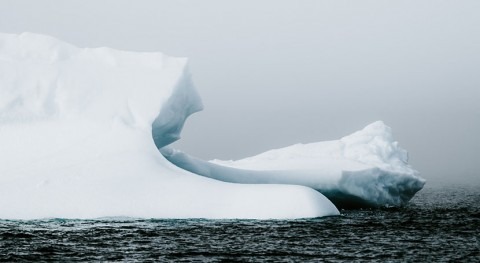 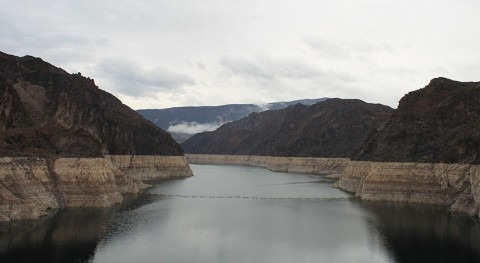 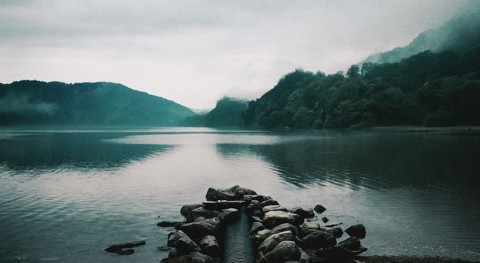 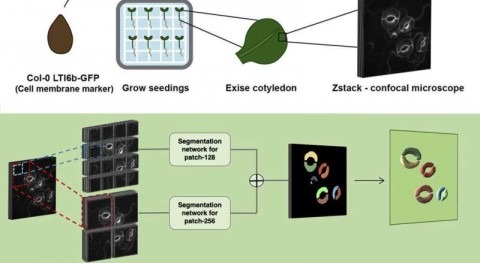