PWC
At PwC, our purpose is to build trust in society and solve important problems. It is this focus which informs the services we provide and the decisions we make.
TwitterFacebookLinkedInYoutube

Under the umbrella of its’ Vision 2030 programme, The Kingdom of Saudi Arabia is aiming for a 65% increase in GDP contribution from the private sector over the next ten years. The Kingdom is the largest single desalination market in the world and as such, a key opportunity in terms of privatisation. The water desalination industry in the Kingdom is segmented into production, transmission, and distribution components.

The Saline Water Conversion Corporation (SWCC) was established as an independent Government organisation that produces water and manages a bulk-water transmission network. In alignment with the Vision 2030 objectives, the Ministry of Environment, Water, and Agriculture (MEWA) created the National Water Strategy, and one of it’s main pillars, the privatisation model that outlined the separation of the water production assets from the transmission assets.

PwC Middle East was engaged to facilitate the process of establishing the Water Transmission and Technologies Company (WTTCO) through phases. The first phase was initiated by defining and designing the digital operational strategy, a corporate governance framework and the upcoming policies and procedures. The second phase of the work was the operating phase, comprising critical technology implementation and assistance in the establishment and operations of the HR, Finance, Supply Chain, IT, and Information Security departments. The hand-over (and third) phase was a complete inspection of the infrastructure that would allow the transformation from government aligned processes to a commercially-run organisation that balances efficient processes with the right controls for their establishment life cycle.

Ismail Maraqa, Consulting Partner at PwC Middle East said: “We are proud to be part of this journey, we have worked hand in hand with the transition team with careful considerations to avoid the typical pitfalls of such an exercise and ensure that WTTCO is established based on leading practices.”

His Excellency Abdullah Abdelkarim, SWCC Governor and WTTCO Chairman of the Board said: “In line with the objectives of the National Water Strategy, the focus of WTTCO is based on achieving operational excellence and optimal utilisation of resources to ensure growth and sustainability according to commercial principles to enhance spending optimisation through cost reductions and private sector involvement.”

Ahmad Abu Hantash, Technology Partner at PwC Middle East added: “WTTCO has adopted the latest digital trends and will be paperless from its inauguration enabling a self-sustaining modern organisation that drives innovation and collaboration to operate effectively.”

The forecasted outcomes of KSA’s privatisation programme encompasses a positive rise in non-oil revenues, public-private partnership investments, and private sector employment, also including the corporatisation of Saudi ports as well as the privatisation of the production sector at SWCC as examples. The privatisation programme aims to strengthen competition, raise the quality of services and economic development, improve the business environment, and remove obstacles that prevent the private sector from playing a bigger role in the Kingdom’s development.

How AI can enable a sustainable future 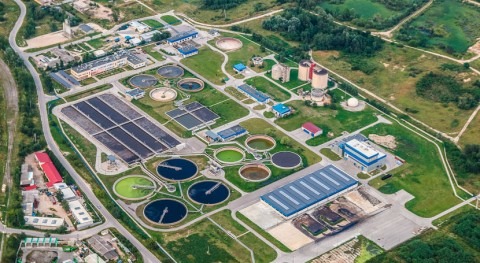 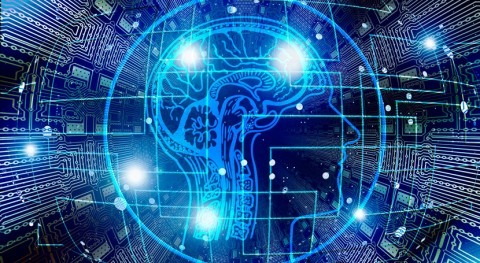