Hydropower, biomass power generation, wind power, hydrogen, photovoltaics—these terms quickly come to mind when talking about the energy mix of the future. An energy mix that is supposed to combat climate change by limiting CO2 emissions. However, the long-term consequences of such technologies for the water supply in a region are often overlooked, resulting from the fact, for example, that water is needed for cooling. Dr. Martina Flörke, Professor of Engineering Hydrology and Water Resources Management at Ruhr-Universität Bochum (RUB), advocates not only looking at CO2 emissions, but also taking other environmental influences into account—how water resources are affected, for example. Together with her team, she used a model that calculates water supply and demand worldwide. Rubin, the RUB's science magazine, published a report on her work.

The model, called "WaterGAP3," divides the Earth's land mass into 2.2 million grid cells and thus has a geographical resolution of five arc minutes. At the equator, this translates into a cell size of nine by nine square kilometers. For each land cell, the researchers fed physiographic and meteorological data into the model, such as land cover, soil types, daily precipitation, temperature and solar radiation. Based on this data, the algorithm simulates the terrestrial water cycle: how much precipitation in each cell infiltrates into the soil, evaporates and how much contributes to runoff generation and is then available as direct and groundwater runoff in rivers and aquifers. The simulation allows us to look back to pre-industrial times and make forecasts up to the year 2300.

The team calculated the water availability worldwide, taking into account only renewable freshwater resources, i.e. no fossil deep groundwater reserves. They then contrasted the water supply with the intended water extraction. To this end, they also included 48,000 locations of energy production plants and their water withdrawals and consumption.

In order to make a forecast for the year 2040, the researchers relied on four future scenarios that Greenpeace and the International Energy Agency had drawn up. Presented in 2014/15, these scenarios outline how the energy mix could develop in the future. One scenario, for example, describes which forms of energy would help to limit global warming to two degrees Celsius and relies heavily on photovoltaics, solar power plants, biomass power generation, wind and hydropower.

The researchers reproduced this energy mix created by the four scenarios in their model. In the process, they assumed that in the future more electricity will be generated using this method at locations that, for example, already produce energy using photovoltaics today. "We can't know, of course, at which sites more photovoltaic plants will be built in the future, so in our model we can only work with the sites that currently exist—even though this is certainly a weak point because production will also take place at other sites going forward," explains Martina Flörke.

However, this doesn't affect the key points of the calculations: A deficit is to be expected at up to 42 percent of the locations, because more water will be needed there in the future than is available. "And this doesn't even take into account the fact that the water demand in these regions could also increase for other reasons, for example because fields have to be more frequently irrigated due to the effects of climate change," adds the researcher.

Water deficits are to be expected primarily in the west of America, in the Middle East and north of Africa, in southern Europe as well as in certain locations in the south and east of China and India. "In the Mediterranean region in particular, it is very likely that extreme drought events will become more frequent," says Flörke. Therefore, some of the locations that are currently being used for energy production must be fundamentally questioned. "The model analysis clearly shows that it would definitely not be beneficial to expand energy production at the current locations," concludes the Bochum-based researcher. In addition, more efficient technologies, storage options for water and energy as well as alternatives to the use of fresh water, for example treated wastewater, are needed. 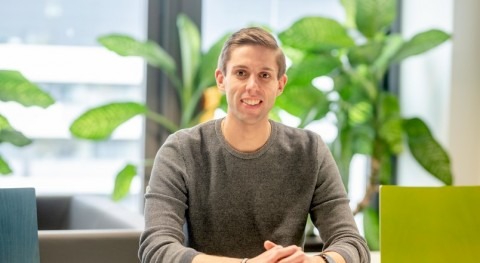 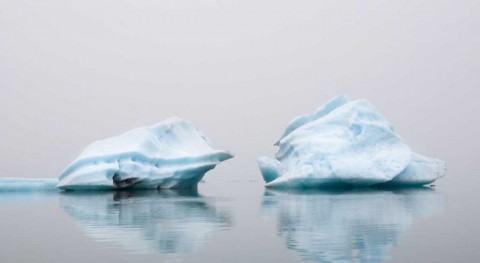 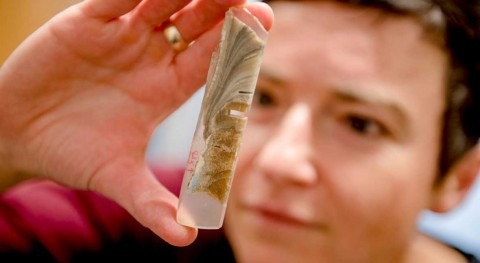 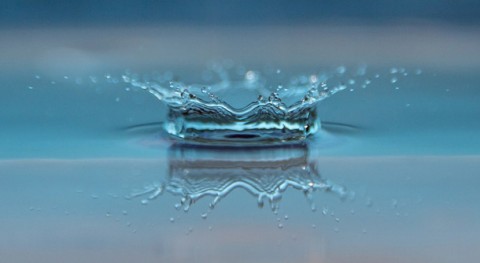 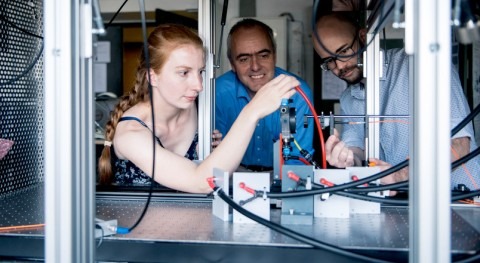 H2Open – A case for change in the water sector
END_OF_DOCUMENT_TOKEN_TO_BE_REPLACED