Companies51
Sacyr Agua
Sacyr Agua, a subsidiary of Sacyr manages the integral water cycle. With more than 100 treatment, purification and/or desalination plants built and designed, it is one of the leading companies in the water technology sector.
TwitterFacebookLinkedInYoutubeWeb

Today, Manuel Manrique, president of Sacyr, and Francisco Blázquez, president of the Real Federación Española de Balonmano (RFEBM) (Royal Spanish Handball Federation) have renewed the sponsorship agreement between the company and the Federation in an institutional ceremony celebrated at the infrastructures and services company headquarters. After this renovation, Sacyr will prolong its sponsorship for the current year and the next.

This agreement strengthens Sacyr’s commitment to handball, which began in 2015. Manuel Manrique highlighted “Sacyr’s extensive backing for sports as a structuring element of society, which makes economic development more sustainable and social. In this bet, our national handball teams are a unique example.” He added: “Handball represents values that at Sacyr, we consider to be our own: talent, effort, and teamwork”.

Francisco Blázquez pointed out: “The close collaboration with Sacyr based on the support to our sport from Manuel, the president, and all his team, symbolizes a joint project marked by our shared values. We only have words of gratitude for their constant support and permanent contribution to our national teams, here represented. This connection is a great asset to Spanish handball”.

To the signing ceremony came Carmen Martín, Silvia Navarro and Carlos Viver, representing the Guerreras, and Raúl Entrerríos, Viran Morros and Jordi Ribera, on behalf of the Hispanos. Both national teams will travel to Japan to compete in the Olympic Games, that will begin next July 24.

Since Sacyr started collaborating with the Federation, both national teams have garnered multiple wins: the Hispanos became European Champions at the European Men's Handball Championships in Croatia (2018), Austria, Norway, and Sweden (2020).

As for the Guerreras, they have obtained considerable results this season, notably, the

2019 World Women's Handball Championship in Japan, an unprecedented milestone for the national team. 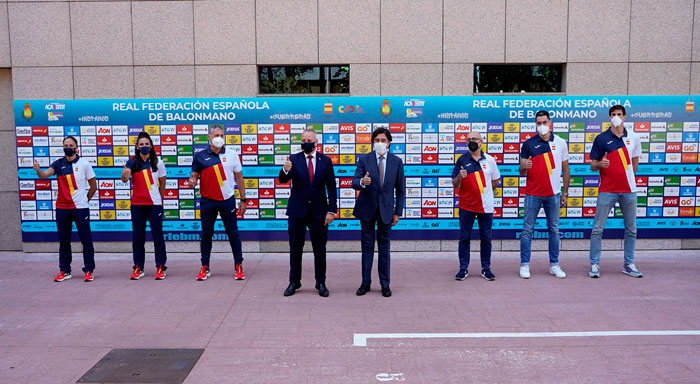 Since February 2020, the Spanish handball League is named after Sacyr: the Sacyr ASOBAL League. This competition is one of the most important internationally, and is also the one in which the Barça, the team with the most Championship wins (10 victories), competes.

Mario Mola will compete in the 2020 Tokyo Olympic Games next June 26. 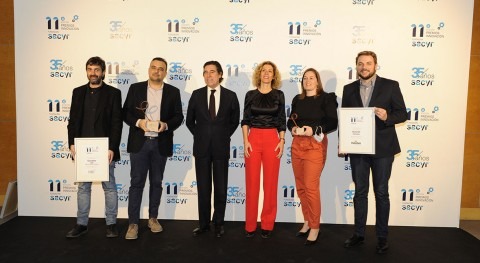 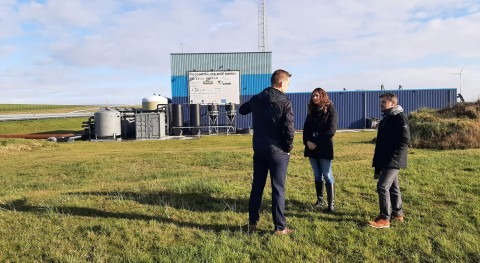 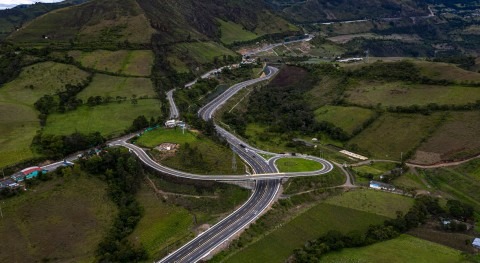 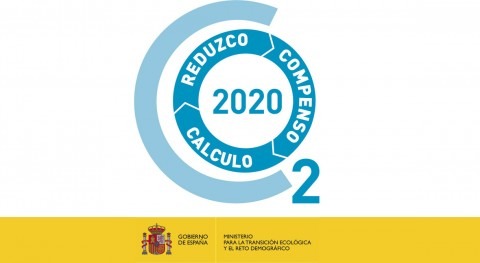 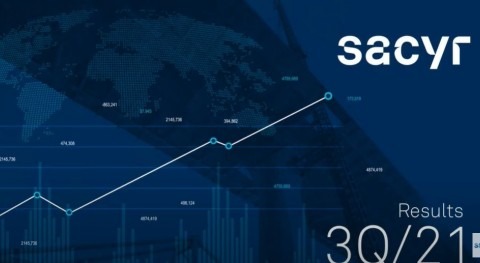 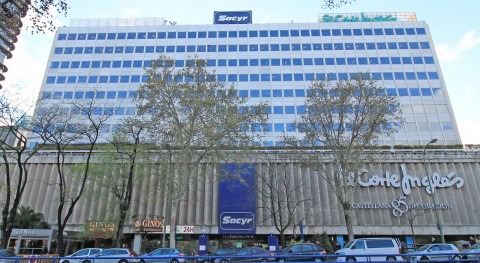 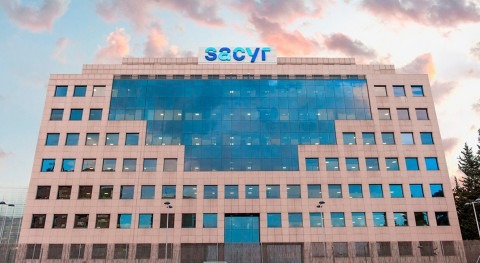 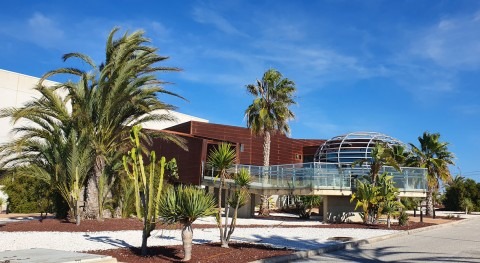 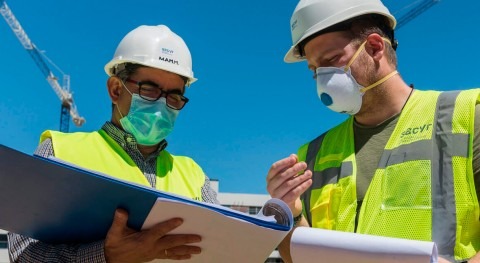 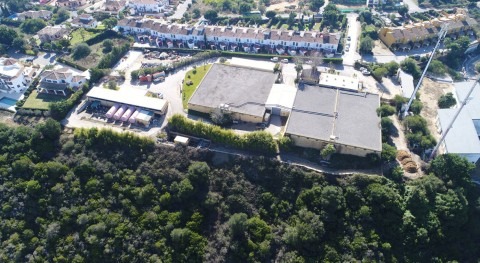 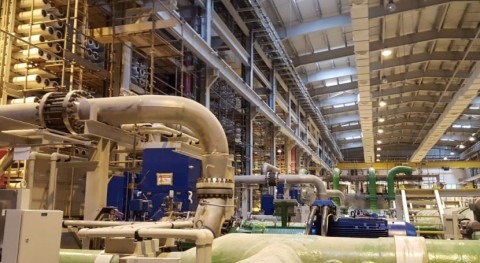 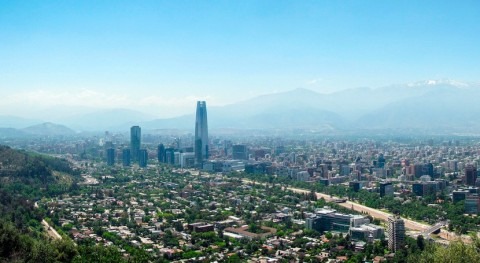 Sacyr starts operations at the desalination plant in Sohar, Oman 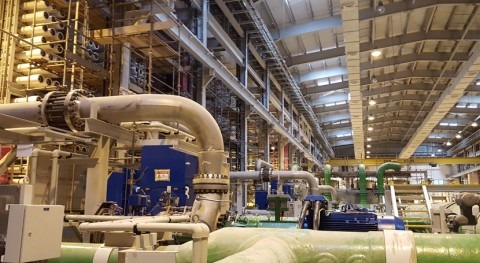 Sacyr Smart Agua, towards a digital transformation through innovation 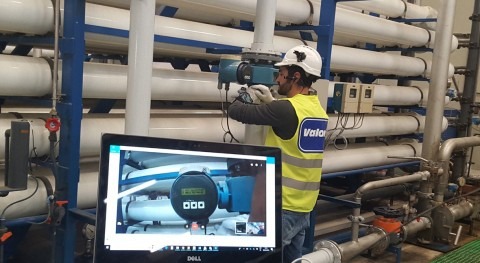