Companies76
Scottish Water
We are a publicly owned company, answerable to the Scottish Parliament and the people of Scotland. It's our job to provide 1.34 billion litres of drinking water every day and take away 847 million litres of waste water daily.
TwitterFacebookYoutubeWeb

An Edinburgh science hub has a new helping hand – a-state-of-the art automated robot which is being used to test water quality.

The benchtop robot has been installed at Scottish Water’s Juniper House laboratory in Currie.

It is used by the utility’s Scientific Services department which carries out a range of vital tests on all of the country’s drinking water. Specialists in its Inorganics team work every day to check the pH, colour, turbidity and conductivity of water.

The work was previously carried out on a machine called a Peerless Auto Analyser, which was coming to the end of its user life. Although effective it took up a large space in the relatively small labs and also needed large volumes of samples (meaning bigger bottles) and chemicals for tests to be carried out.

Anna Figueras Carril of Scottish Water said: “We wanted a more compact and reliable piece of equipment and, ideally one with bigger capacity to sample and test different waters. When we came across the robots we knew they ticked every box.

“Increasing customer demand – in terms of growing and changing populations and tighter water quality regulations - means we are carrying out more tests on drinking water than ever, over 500 tests per day. Drinking water regulations are increasingly more stringent, meaning that Scottish Water has to test samples more often to ensure that the quality of our water is never compromised.

“The robots mean we will have much less wastage in terms of water and chemicals needed for testing and also a reduction in plastic, as we will be able to use smaller sample bottles. This will all help Scottish Water get a step closer to its net zero emissions target by 2040. Improvements in robotics have meant that the instrument’s footprint is smaller than the previous auto analyser but with a similar capacity. Having two analysers will almost double our capacity in the Edinburgh site. The company behind the robots has made every effort to make the process as efficient as possible.

The robot works by moving its pH and conductivity probe into each sample and drawing a portion of sample to the turbidity meter and colour spectrophotometer. Despite being slower than the previous auto analyser, the new robot is more robust and reliable and it has enabled us to extend the method ranges and lower the detection levels in line with the tighter water quality regulations. Scotland is famous for its peaty waters, so increasing the range of colour and turbidity saves a lot of analyst time as samples will not need to be diluted prior to analysis.

The previous water analyser used for testing started operating at the Edinburgh site in 2010. It handled around 200 samples a day from all over Scotland, excluding the Highlands and Islands, which are analysed at the utility’s Inverness lab. It was starting to cost a lot of money for repairs as it was nearing the end of its life, which meant  spare parts were becoming increasingly hard to find and costly.

The new robotic equipment is so state-of-the art specialist engineers from the Netherlands had to fly over to install the robot. This is where the robots are manufactured, meaning that the installation was carried out by engineers that know the robots inside and out.

The engineers also trained a reduced number of staff in the use of the instrument due to Coronavirus restrictions. Further training will be carried out internally to the rest of the team, ensuring that the knowledge is successfully and thoroughly passed on.

The team plan to install another robot in Edinburgh by the end of the year which will allow Scottish Water to keep up with demand and ensure compliance. 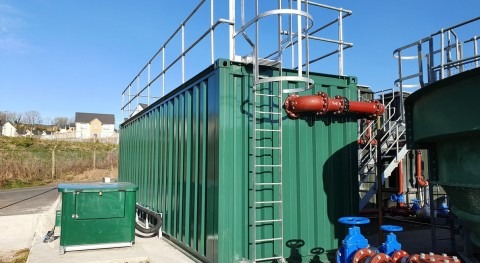 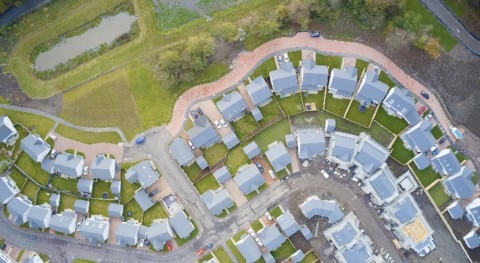 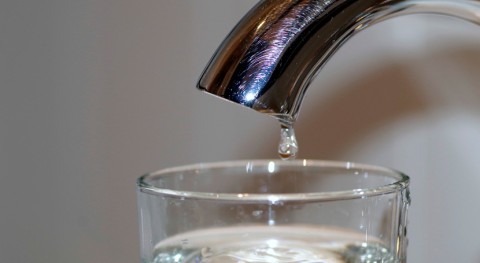 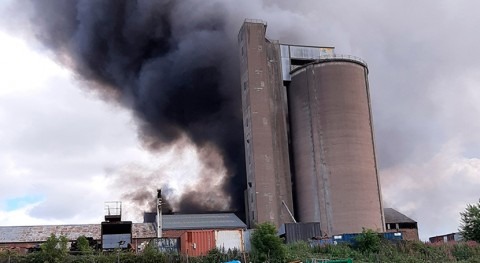 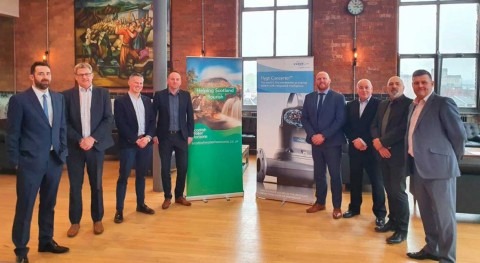 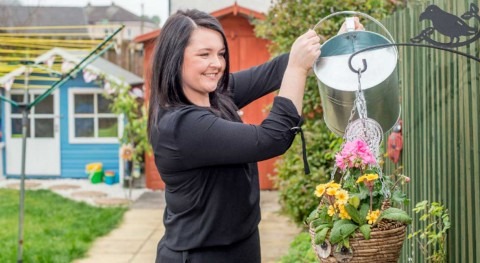 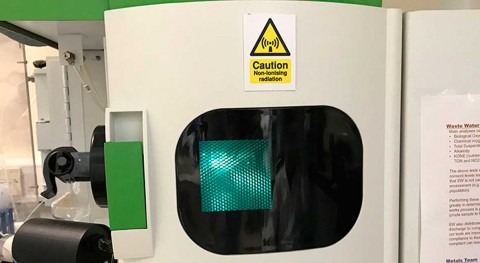 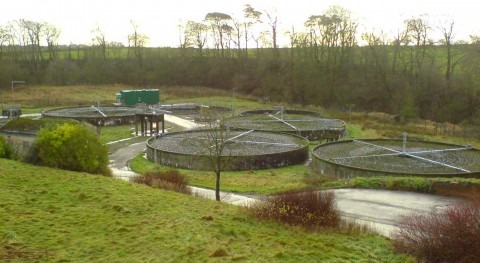 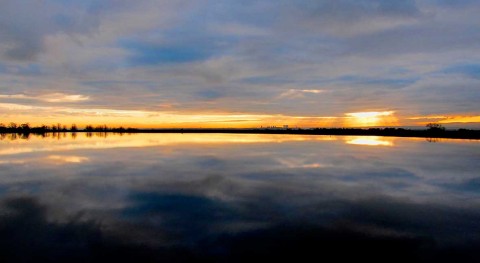 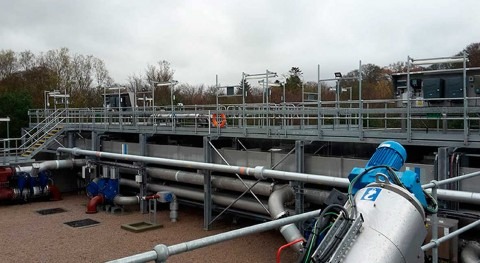 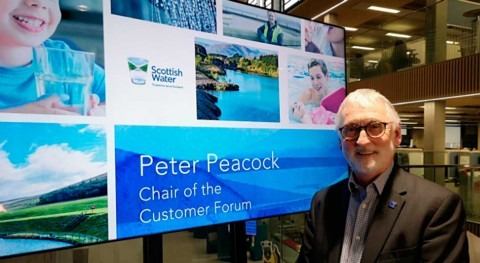