Just one year ago, residents and businesses in Fayetteville, North Carolina, braced for the arrival of Hurricane Florence. The military community situated 60 miles south of Raleigh is no stranger to seasonal weather events, but no one could foresee the historic flooding and $24 billion in damage that occurred as the storm slowed down for an extended stay in the Tar Heel State.

The storm of a lifetime brought four days of unprecedented rainfall to Fayetteville, surpassing 10 inches at Fayetteville Regional Airport, and 18 to 20 inches in areas south of the city.

“What made Florence such a menace was its longevity,” said Mark Brown, senior customer programs officer, Fayetteville Public Works Commission. “We had up to 20 inches of rain in certain parts of our area and damage that left more than 50,000 customers without power.”

For years, Fayetteville PWC, the largest public power provider in North Carolina, practiced and refined emergency plans to be ready for an event of this magnitude. They knew that supporting their 82,000 electric customers through the hurricane would require the hard work of every staff member and the right technology to get service restored. 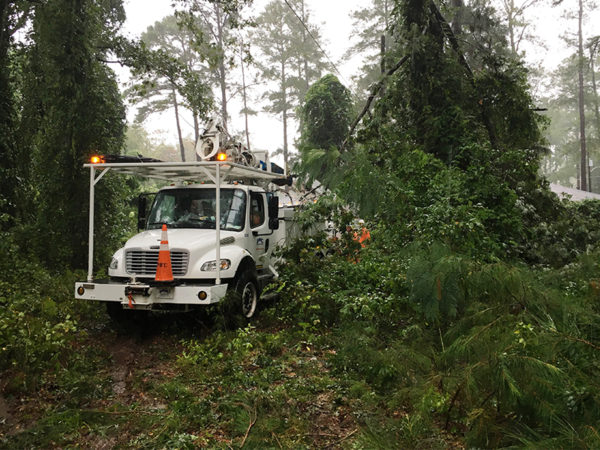 Following Hurricane Florence, Fayetteville PWC was able to act quickly because their Sensus solution alerted them to exact outage locations.

Fayetteville PWC reflects positively on their decision to deploy a smart utility network from Sensus, a Xylem brand. The solution improved communications and streamlined outage management during a critical point for the utility. Brown and his team were hunkered down in Fayetteville PWC’s Emergency Response Center when Hurricane Florence arrived. Each employee had an assignment, whether answering phones or updating social media. As the storm slowly made its way through the region, utility staff used their network to stay on top of the situation.

“We were able to act quickly because our system let us know exactly where to put boots on the ground,” said Brown. “We had 97 percent of customers who lost power back up and running within 96 hours.”

The network acted as a compass for Fayetteville PWC. The utility communicated regularly with emergency responders to help people in need during relief efforts. The utility’s efforts to communicate proactively with customers during and after the prolonged hurricane didn’t go unnoticed. Fayetteville PWC was honored with a North Carolina City & County Communicators’ (NC3C) Excellence in Communications Award for their social media communications during the storm.  They reached nearly half a million people through social media posts. 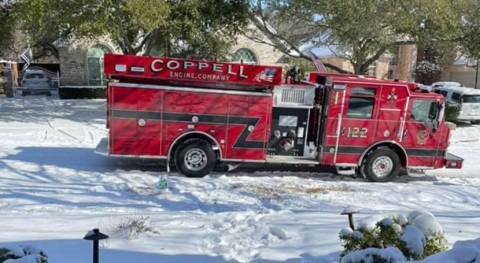 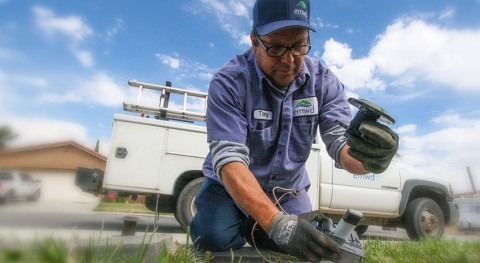 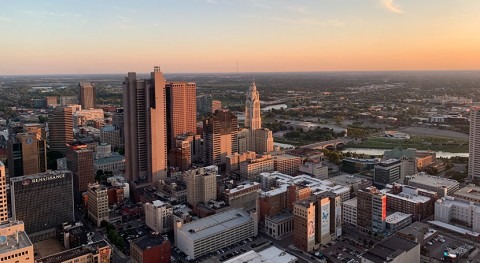 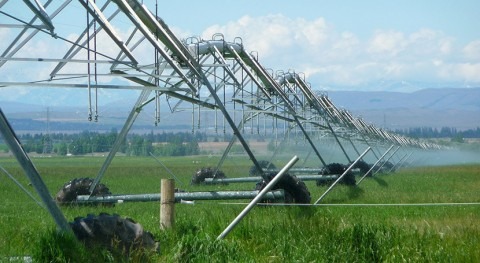 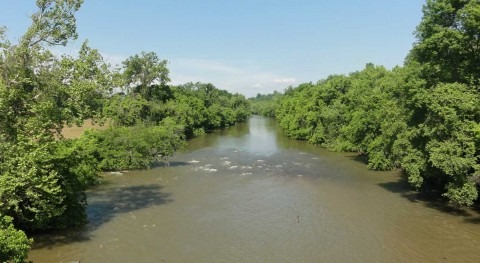 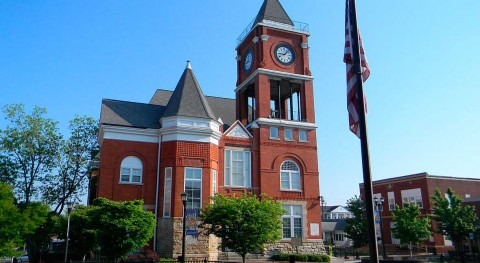 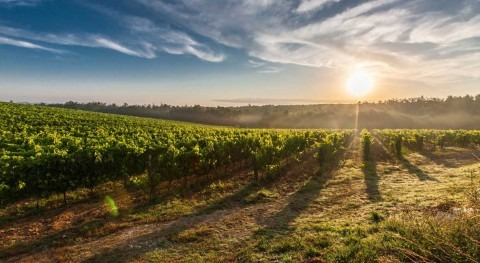 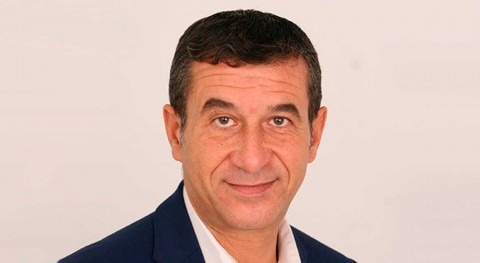 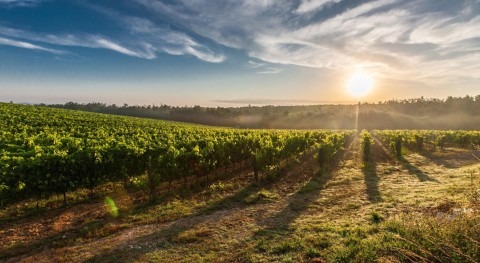 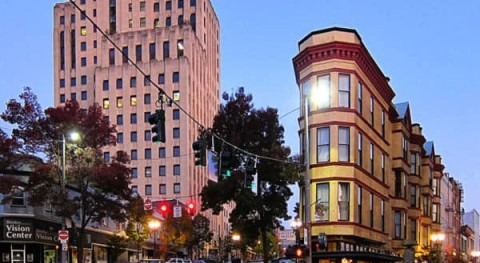 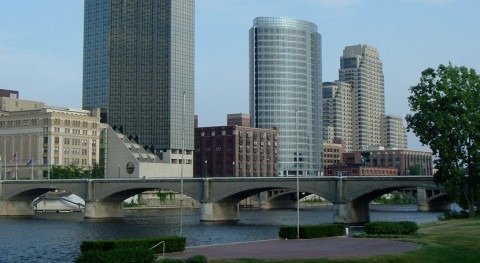 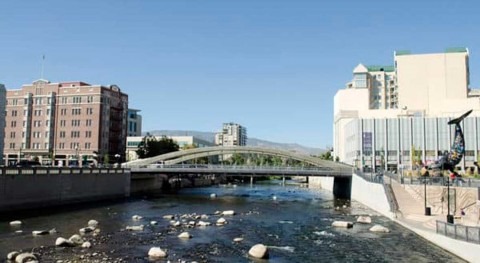 Ian Sykes (Sensus): "The water industry is in the eye of the storm" 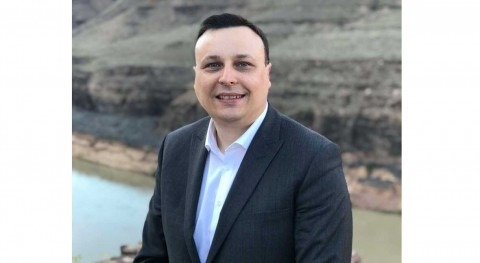 Measurement reliability, precision and quality. Why is iPERL the best partner? 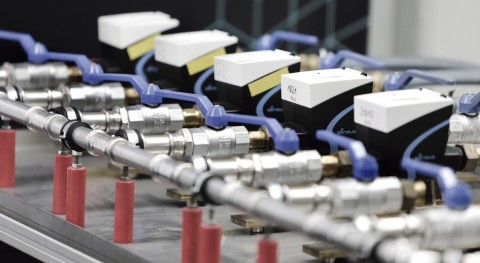 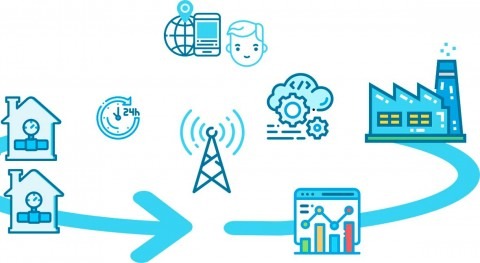 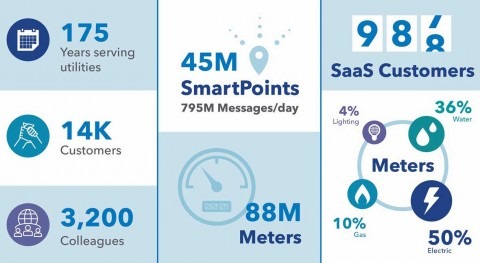 Water-related hazards dominate disasters in the past 50 years
END_OF_DOCUMENT_TOKEN_TO_BE_REPLACED