The main goal of the agreement is to establish a strategic partnership between the two companies to produce water from the air, creating a renewable source of pure water for human and agriculture consumption.

For this goal to be achieved, a permanent center in Abu Dhabi will be established for  manufacturing and distributing drinking and irrigation water production equipment.

Watergen had developed a pioneering technology to produce water from the air and patented the world's most energy-efficient atmospheric water generator (AWG). An AWG can produce up to 5,000 litres of water per day for drinking and irrigation purposes.

Following the peace accord between the UAE and Israel, the agreement was signed when the UAE company delegation visited Israel in October 2020. The partnership will encourage cooperation between two countries, Khadim Al Darei, Vice-Chairman and Co-founder of Al Dahra Holding Company, said, noting that the company’s delegation met with representatives of Israeli companies operating in the sectors of agriculture, water and technology.

Watergen and Al Dahra signed a Memorandum of Understanding, MoU, covering an advanced technology for producing water from the air, which will help provide large quantities of drinking water, as well as water used in the irrigation of farms, parks, reserves, ranches and remote areas, said Al Darei.

According to Al Dahra, the technology developed by Watergen will enable many sectors to benefit from a renewable water source and create promising economic solutions for providing environment-friendly water, instead of digging wells or water desalination. 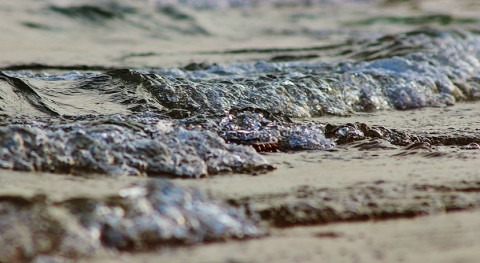 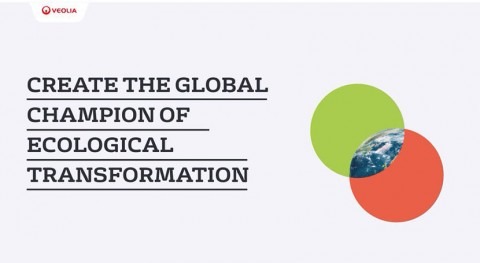 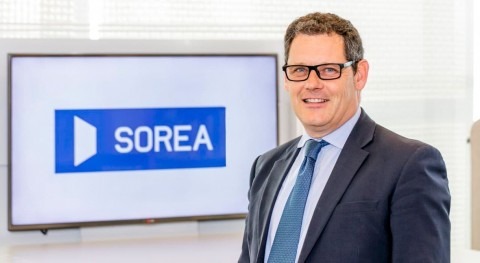 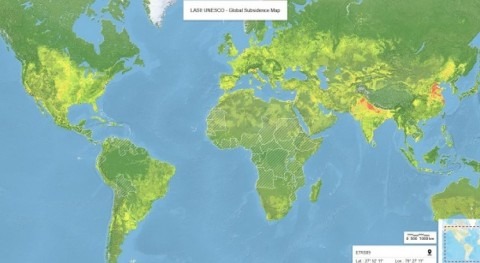 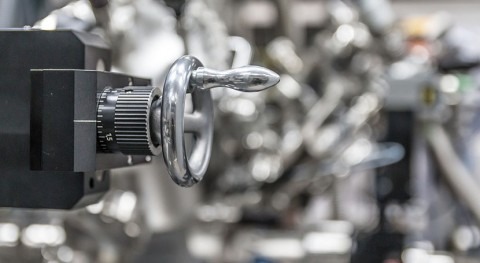 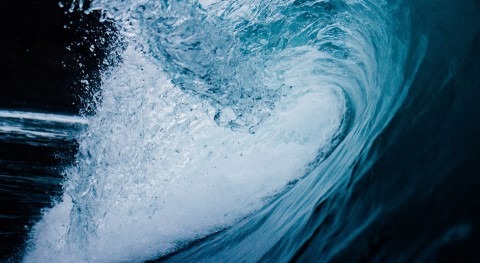 Critically low levels predicted for US reservoirs inside 5 years
END_OF_DOCUMENT_TOKEN_TO_BE_REPLACED