Most of England’s sewerage network is a combined system, dating back to the Victorian era, built to collect household sewage as well as surface runoff and convey them together to wastewater treatment plants. However, after heavy rainfall, treatment plants cannot handle the volume of untreated sewage combined with stormwater runoff and untreated flows are discharged into water bodies via combined sewer overflows (CSOs). This is only supposed to occur exceptionally to release pressure in the sewer system.

An analysis of CSO spills into England’s rivers in 2019, obtained through environmental information requests, revealed discharges of untreated wastewater may be more frequent than they should, informs The Guardian.

According to data from The Guardian, in 2019 there were 204,134 instances of untreated sewage release via 6,503 inland CSOs. In total, untreated sewage was discharged for 1.53m hours, involving the nine water companies operating in England.

The Environment Agency gives permits to authorise wastewater discharges after extreme weather, in order to prevent the sewer system from backing up and flooding homes. Water companies are supposed to monitor their CSOs, and if one of them discharges more than 60 times in a year, it should be looked into. But the data show some CSOs spill well over that number, rather than only during extreme rainfall events.

Ashley Smith, from the group Windrush against Sewage Pollution, has called the system a “licence to pollute”. Meanwhile, water companies claim the spills are diluted by stormwater and thus do not affect water quality. Nevertheless, they were required to install monitoring in most of their CSOs by March 2020, something only partially achieved to date: about 3,400 out of some 10,000 inland CSOs are still waiting. The Guardian has compiled the responses of companies on their practices and policies.

Dr Andre Singer, senior scientist from the UK centre for Ecology and Hydrology, noted the impact of CSO discharges poses a risk for ecological and human health, and called for transparency from water companies:  “Rivers are much more likely to be impacted now by CSOs because of the increase in population density and the fact that the sewage system has not expanded to meet it.” On the other hand, scientists have warned about the potential spread of COVID-19 via untreated sewage.

The Environment Agency acknowledges there is still work to do to improve water quality, even though there has been substantial improvement in the past 20 years. A spokesperson for the water industry trade body Water UK said innovative approaches are being put in place to address overflows, such as sustainable drainage systems that capture rainfall and release it slowly into existing infrastructure. 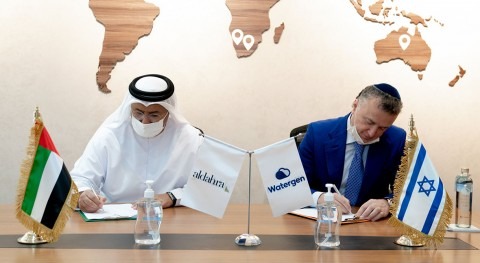 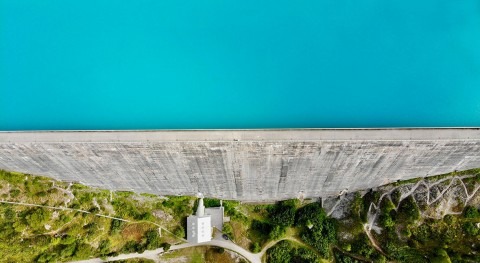 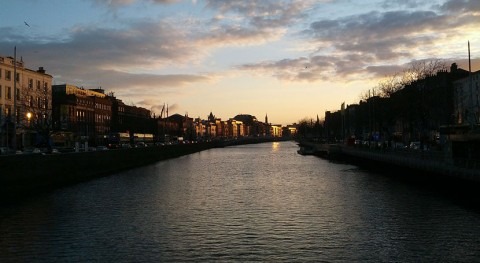 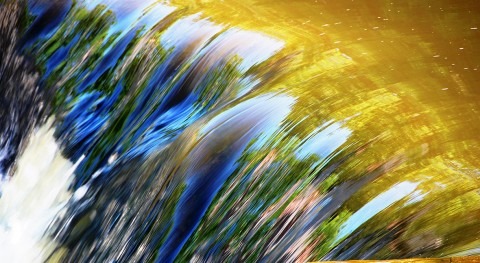 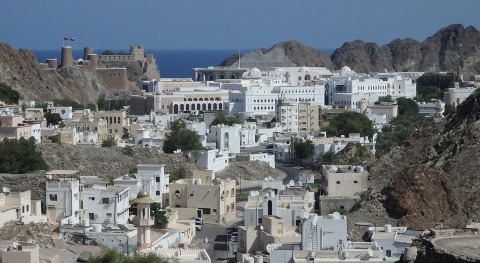 Theme parks in Europe: when water is an attraction 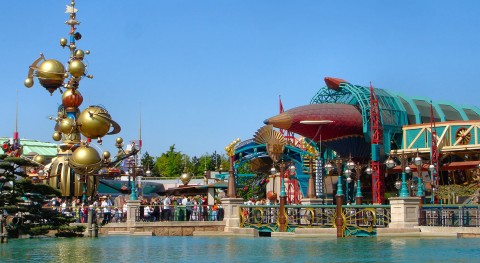 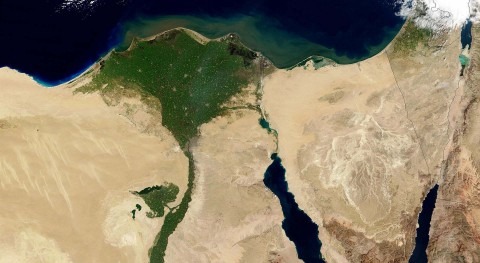 Build back better: The critical role of water-smart cities 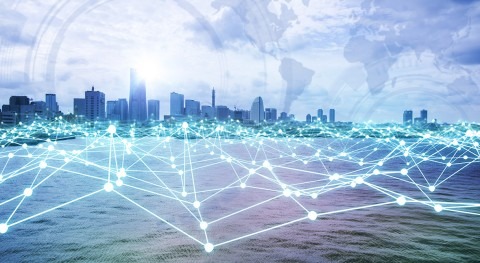 Wealthy countries do not live up to climate finance commitments 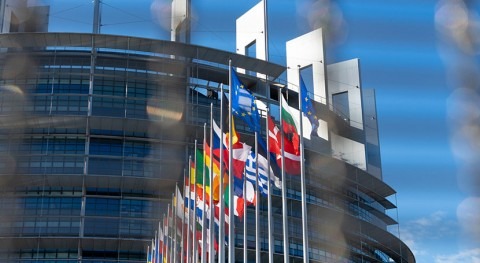 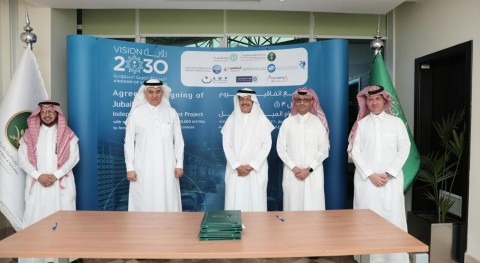 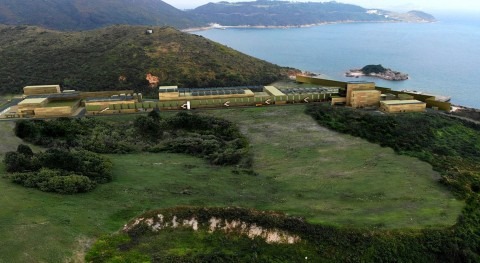 U.S. withdraws from the Paris Agreement, for now 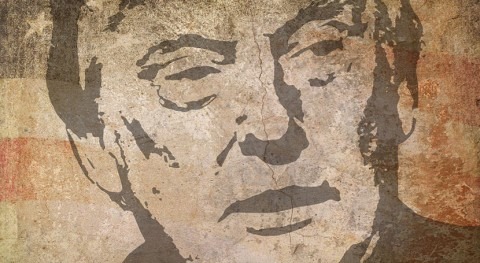 Water insecurity in US cities: a housing-water nexus is proposed 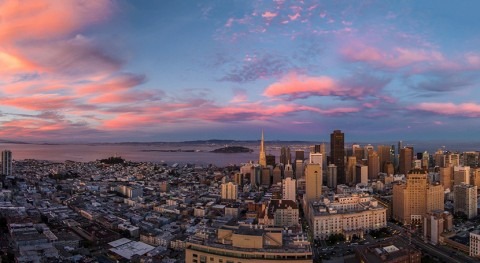 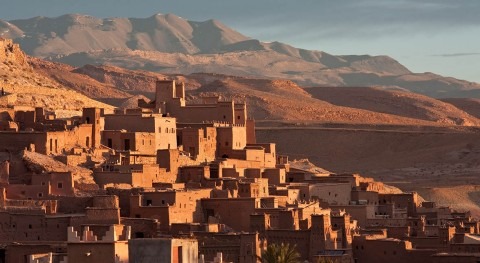 The quest for water on the moon moves forward 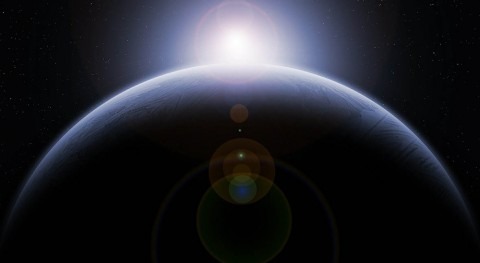 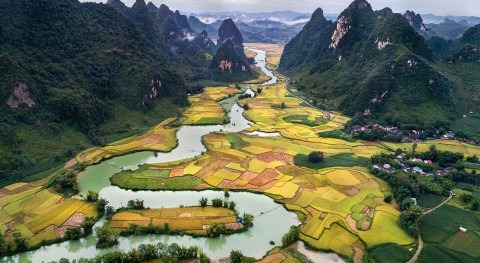