The state of Washington could be the first in the US to ban withdrawals from spring-fed sources by bottling companies. Similar efforts are underway in other states and at the local level in Michigan, Maine, Oregon, Montana…

Supporters of measures to restrict the bottling of groundwater or at least tax the industry claim bottling companies take the water virtually for free, drain aquifers and springs, and then sell it elsewhere. Mary Grant, from the environmental group Food and Water Watch, said: ‘As water scarcity is becoming a deeper crisis, you want to protect your local water supply so it goes for local purposes. (Bottled water) is not an industry that needs to exist.’

The current debate involves water ‘bottled at the source’, but almost two thirds of the bottled water sold in the US is municipal tap water. The proposed legislation will not affect bottling companies that buy, package in plastic and sell tap water.

The sales of the American bottled water industry amounted to $19 billion in 2018, and are expected to reach more than $24 billion in the next three years. The industry defends its operations as a source of local employment, and highlights the role of bottled water in disaster relief. The International Bottled Water Association says the current legislative efforts to regulate the industry ‘are based on the false premise that the bottled water industry is harming the environment’, and vows for the good environmental stewardship of their members.

The stories at the local level are many. In Randle, Washington, residents mobilised to oppose a plant by Crystal Geyser that would extract 400 gallons per minute. Locals organised into the Lewis County Water Alliance, the organization supporting the ban in the entire State of Washington. Crystal Geyser apparently has not always been a good environmental steward: it recently pled guilty to storing and illegally discharging waste water polluted with arsenic in California.

Critics of water bottling operations question not only their potential effect on the environment, but also denounce what they see as the privatization of water. Pro-industry voices complain that state-wide regulations target a specific industry, one type of water user, which accounts for only a small per cent of total water use. It is however an entirely extractive uses, while other users, such as agriculture, do return much of the water used to the environment. The issue is on the table, and whether dealt with at the state level or locally, citizens across the US are taking action to protect their groundwater reserves. 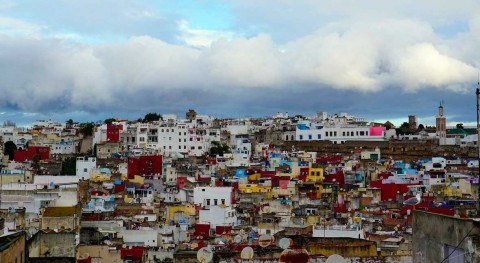 Long term responses to the pandemic: an opportunity to transition to a more sustainable economy? 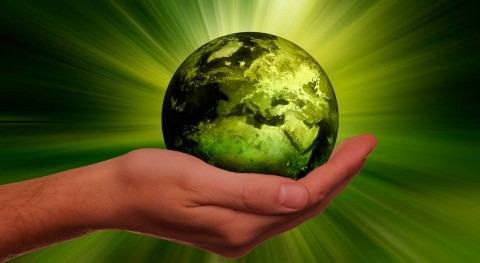 Lack of water access in the Navajo Nation leads to highest coronavirus infection rates in the U.S. 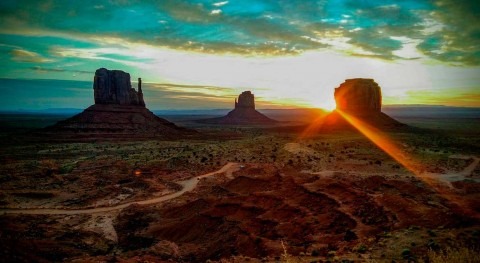 Report: Most municipalities in Quebec still contaminate their rivers 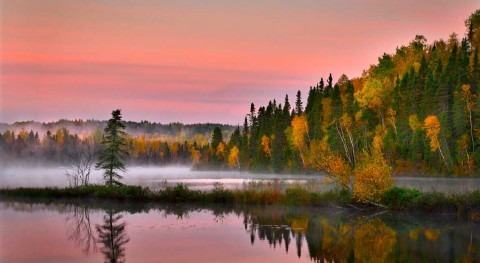 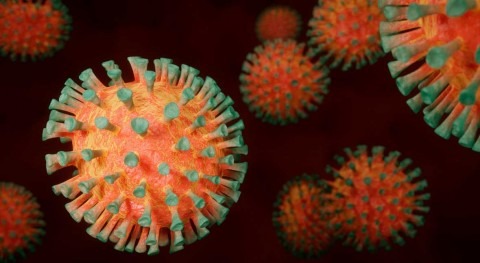