The Saudi Water Partnership Company (SWPC), founded in 2003 and the largest purchaser for water and wastewater projects in Saudi Arabia, has invited Expressions of Interest (EOI) for the development of three independent sewage treatment plants (ISTPs).

According to the company’s press release, Riyadh East and Al Haer ISTPs will have total ultimate treatment capacities 100,000 cubic metres per day (m3/day) and 200,000 m3/day respectively and will be located in the city of Riyadh in Riyadh Province. While the 50,000 cu m/day Khamis Mushait ISTP will be located in the Asir Province of southwestern Saudi Arabia.

"SWPC will conduct a competitive process to select a developer or developer consortium for the development, financing, engineering, procurement, construction, implementation, ownership, operation, maintenance and transfer of the Project, together with associated infrastructure and facilities."

Under a 25-year sewage treatment agreement with SWPC, the winning bidders who will be incorporated to develop each facility will need to treat the entire sewage capacity supplied by the company.

The Saudi firm is considering the option to bundle the Riyadh East ISTP and the Khamis Mushait ISTP projects.

This comes as part of the kingdom's Vision 2030 that recognizes the critical importance of ensuring the future reliable provision of sewage treatment services for the quality of life of residents of Saudi Arabia.

SWPC is being advised by KPMG Professional Services as Financial and Lead Advisor, White & Case as Legal Advisor and Future Water and Power Consulting as the Technical Advisor.

The deadline for the submission of EOIs for all three projects is 5 December 2021. 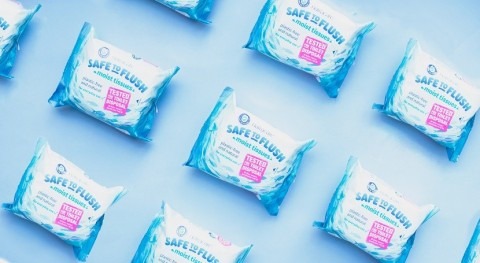 Water as the next net-zero environmental objective 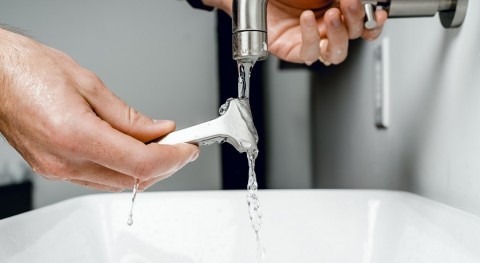 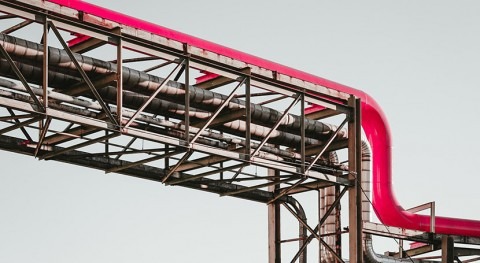