At the end of September, Zimbabwe’s capital city, Harare, shut its main water works for two days. The city’s deputy mayor said the water plant had closed due to shortages of foreign currency to import treatment chemicals.

Enock Mupamawonde, Harare City Council deputy mayor, stated that the city needed at least 40 million Zimbabwe dollars (US$2.7 million) per month to purchase the water chemicals but that it was only able to make less than half that amount in monthly revenue. Officials are exploring various alternatives, including changing the mix of treatment chemicals to reduce the amount for purchase.

Zimbabwe is currently being hit by a severe shortage of dollars, weakening the value of its local currency, introduced in June.

The main drinking water plant resumed treating water after a week’s supply from another town was acquired.

During the two-day shutdown, the residents of Harare had to queue to collect water from boreholes on the city’s periphery, as the worry of a spread of waterborne diseases increased. Only last year, 26 citizens died from a cholera outbreak in the capital city, while in 2008 an epidemic of cholera affected most of Zimbabwe killing over 4,000 people.

But financial troubles are not the only problem threatening Harare’s water supply. Earlier this year, a severe drought left two of the capital’s four dams completely dry leaving more than two million residents with no running water.

To try and resolve the city’s long-term treatment needs and soothe the discontented population, the government announced that it would establish a special task force to find an immediate solution to Harare’s worsening water crisis.

This week, the City Council of Harare approved numerous water and wastewater projects for US$868 million with Chinese firms, reports The Herald.

However, it is not the first time the government has announced important water projects and not delivered. A few years ago, it signed a US$144 million Harare Water and Sanitation Rehabilitation Facility with China-Exim Bank, but the project remains at a standstill. 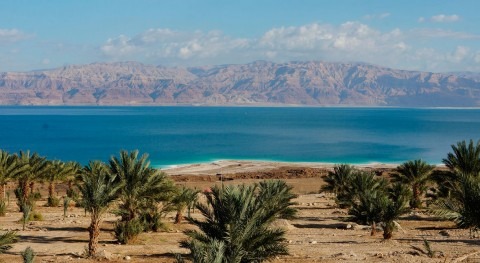 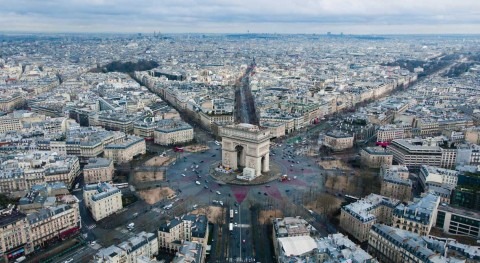 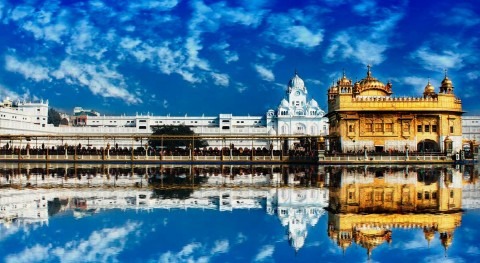 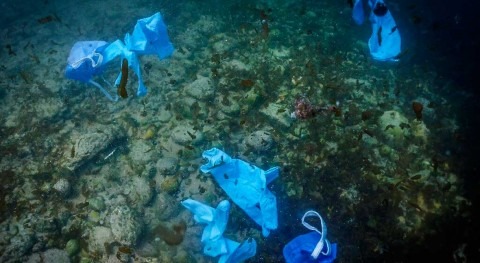 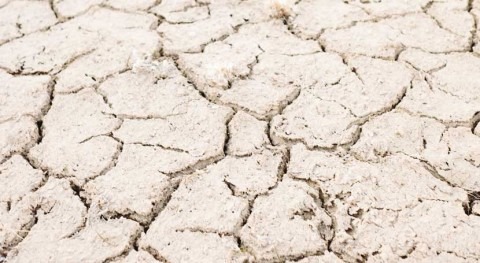 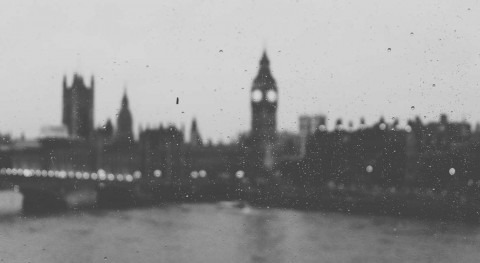