France-based Veolia Environnement SA increased its bid for Engie’s 29.9% stake in its smaller rival Suez by 16%.

Initially the waste and water giant had offered a price of €15.50 per Suez share, a total of 2.9 billion euros ($3.38 billion). The bid was rejected by Engie saying “the offer cannot be accepted under its proposed terms.”

“Taking into consideration both the French State and Engie’s concerns, Veolia has decided to improve all the characteristics of its offer in order to present the best possible offer for the vote of the Board of Directors of Engie today,” said Veolia in a press release.

Veolia has now raised its offer to 18 euros a share, or approximately 3.4 billion ($4 billion).

“Veolia is improving the price of its offer to purchase the 29.9% stake of Suez from Engie, increasing it to €18 per share (including dividend).”

It has also pledged to maintain full employment in France if it takes control of the company.

“With regards to activities in France which will have to be divested in order to obtain the anti-trust clearance, Veolia commits that the buyers will undertake the same commitments.”

Engie’s Board of Directors will be meeting on Wednesday to study the new proposal and must conclude whether the firm will be accepting the improved bid. Jean-Pierre Clamadieu, Chairman of Engie, said on Tuesday that he believed Veolia’s project was solid, but has described this decision as “a very, very heavy responsibility.”

Suez has described the proposal as “hostile” and had announced it was working on a counteroffer to outbid Veolia. To protect its French water business, Suez integrated it into a Dutch foundation, which Veolia had wanted to sell to Meridiam. The government of France has said that no decision should be made hastily and has also warned against job losses.

If the offer is accepted, Veolia will file a voluntary tender offer for the remaining Suez shares. It proposed a period of six months to negotiate with Suez to reach an agreement on a takeover.

“I have good hope that we’ll get a favorable recommendation from Suez’s board” after months of talks, Veolia Chief Executive Antoine Frerot said on a conference call on Wednesday. If talks fail after six months, Veolia will present its offer direct to all shareholders, he said.

Veolia’s offer for talks is conditional on removal of Suez’s move to protect its water business in France, the company said. Asked what he would do if Suez’s board refuses to do so, Frerot said: “It won’t be simple to build something together with the Dutch foundation.” 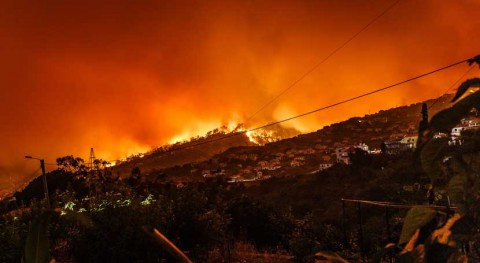 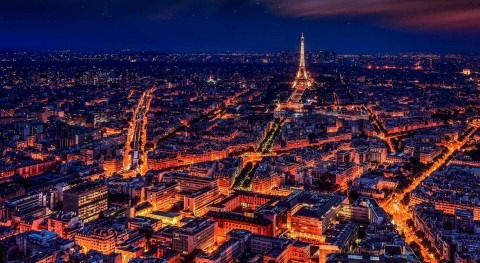 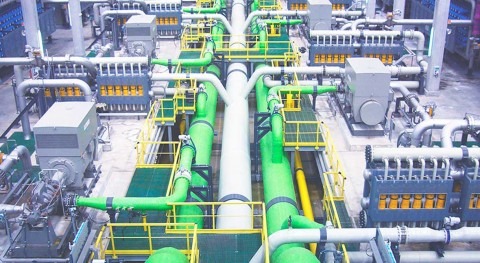 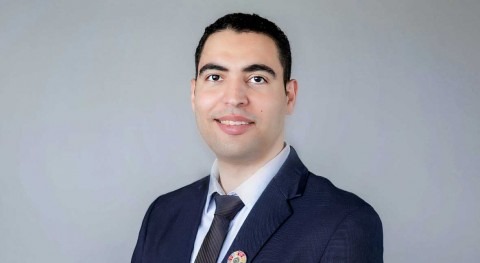 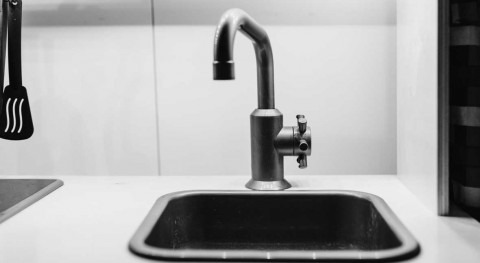 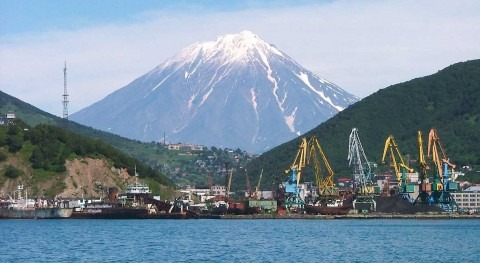 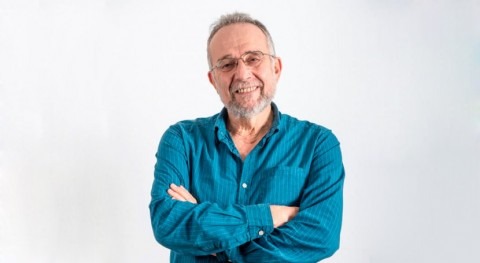 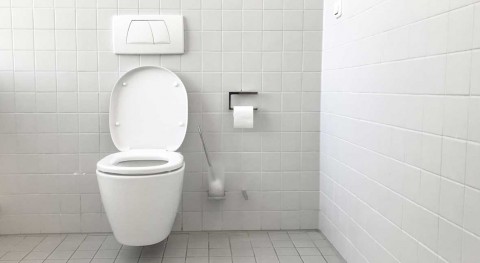 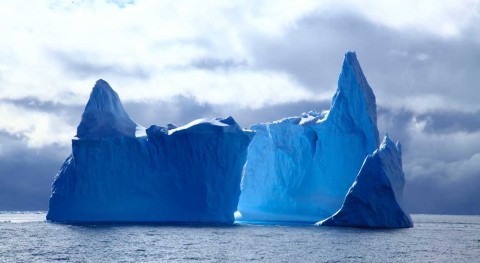 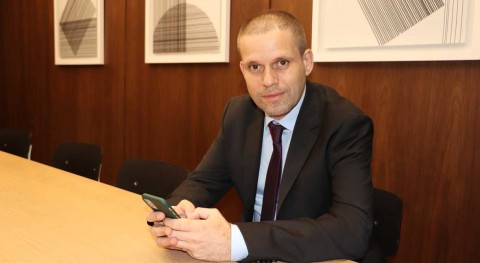 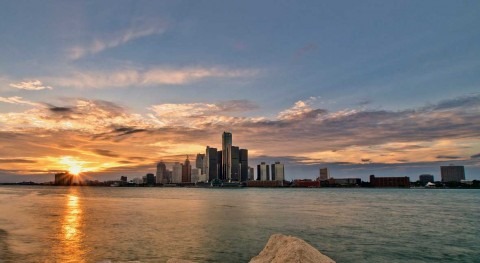 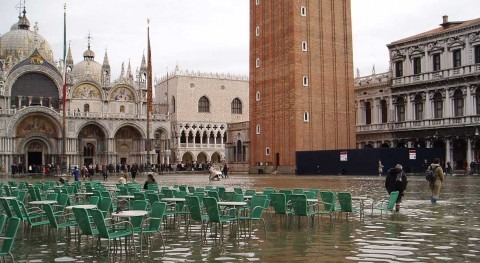 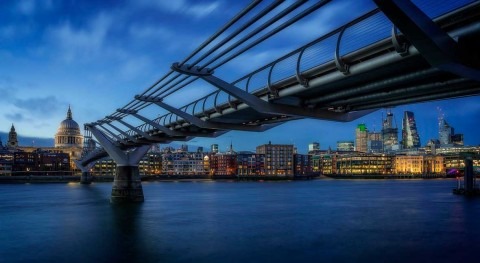 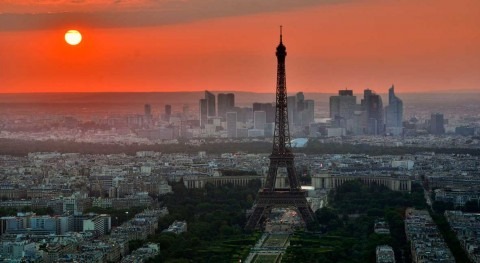 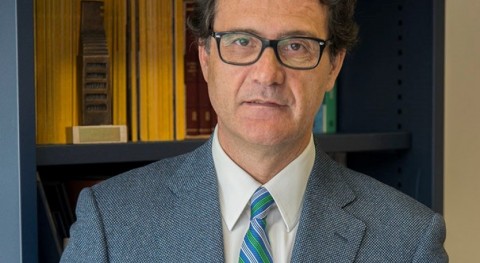 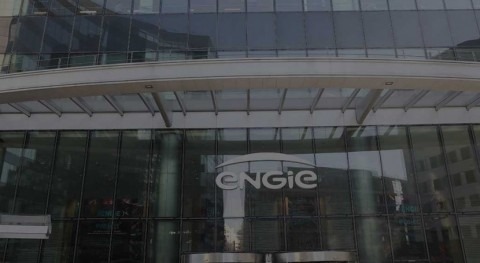