In its continuous efforts to enhance the delivery of good quality drinking water, South Africa's Department of Water and Sanitation (DWS) has reiterated its commitment to enforce compliance and implement legislative measures to address water pollution across the country.

This comes as the Department continues to implement bulk water projects and oversee several infrastructure maintenance aimed at ensuring access to water for all.

The Department has admitted that the main source of pollution comes from wastewater treatment works (WWTWs) due to sewer blockages, poor operations and maintenance as well as pollution from mining operations resulting in problems of acid mine drainage, particularly in mining provinces.

According to Siboniso Mkhaliphi, Acting Chief Director in the Department’s Compliance, Monitoring and Enforcement unit, the Department has designated officials known as the Green Scorpions, who are members of the Environmental Management Inspectorate and are working to prevent and curb the extent of water pollution.

“The Green Scorpions have a wide range of powers and functions and are empowered to investigate and effect arrests for water crimes,” said Mkhaliphi.

According to Mkhaliphi, since 2014, the Department’s Green Scorpions have investigated a total of 598 cases related to dysfunctional WWTWs which were mainly as a result of complaints received from the public.

He said enforcement actions were taken by the Department against municipalities which were found to have violated the water legislation in relation to WWTWs. “Enforcement actions taken include administrative, civil and criminal actions,” Mkhaliphi said.

He added that the Department embarks on legal processes as a last resort and only takes legal action after numerous attempts to persuade and compel the municipalities to rectify their non-compliances.

Mkhaliphi added that since 2014 to date, the Department has taken enforcement actions against municipalities which include opening of five criminal cases which have been registered with the South African Police Services (SAPS) and are still under criminal investigation, issuing of 148 notices of intention to issue a directive, as well as issuing of 74 directives and two court interdicts being granted in favour of the Department.

“As a sector regulator, we are also monitoring mines as they are one of the key perpetrators in terms of water pollution. We have monitored just over 240 of the 561 authorized mines for compliance with their water use entitlements since 2014. Of these, 159 mines recorded a compliance level below 50% in terms of the conditions in their authorizations,” he said.

Moreover, while dealing with authorized but non-compliant mines, there are a recorded 152 unauthorized mines that the Department is also dealing with. These mines are mainly in the Northern Cape, Kwazulu-Natal and Mpumalanga provinces.

Furthermore, to address ageing municipal waste water infrastructure and poor operation and maintenance, the Department is working with the Municipal Infrastructure Support Agency (MISA) to ensure that WWTWs that are dysfunctional or in disrepair are urgently repaired.

“We also partnering with SAPS, the National Prosecuting Authority (NPA) as well as the Department of Justice and Constitutional Development to ensure that water related crimes receive necessary attention in terms of urgency and penalties. A training programme is also underway to capacitate SAPS and NPA on the National Water Act,” Mkhaliphi said.

Some of the measures also include a training programme for Environmental Management Inspectors (Green Scorpions) to build internal capacity and a joint operation committee with Eskom to ensure that coal is sourced from compliant mines.

The Department has further maintained that the reinstatement of the Blue and Green Drop Certification Programmes which call for excellent drinking water and wastewater quality management will help improve the quality of water supplied to residents and ensure that the state of wastewater treatment and water infrastructure at municipal level are up to standard. 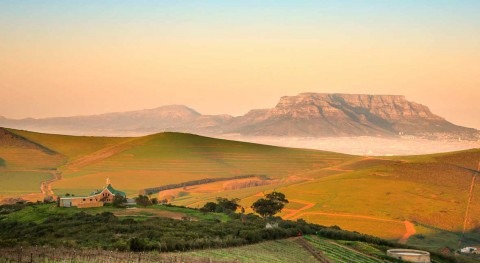 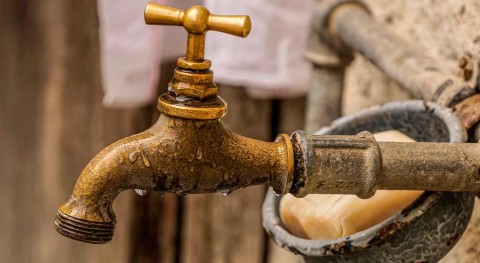 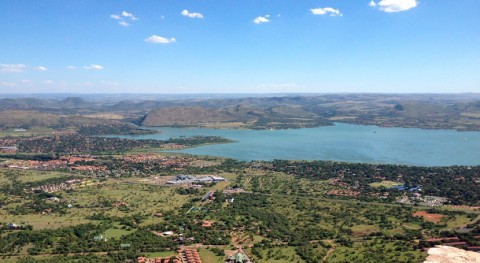 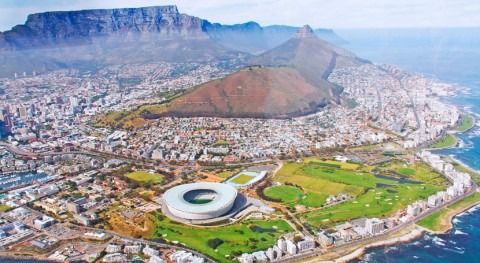