Recycled wastewater is not only as safe to drink as conventional potable water, it may even be less toxic than many sources of water we already drink daily, Stanford University engineers have discovered.

"But we were surprised that in some cases the quality of the reuse water, particularly the reverse-osmosis-treated waters, was comparable to groundwater, which is traditionally considered the highest quality water."

As drinking water sources become more scarce, the discovery is promising news for a thirsty public and utility companies struggling to keep up with demand.

Several potable reuse systems are up and running around the United States. The Orange County Water District has run the world's largest water recycling plant since the 1970s. Water providers in Atlanta, Georgia, and Aurora, Colorado, also use potable reuse water as part of their drinking water supplies. Los Angeles plans to recycle all of its wastewater by 2035.

But decades of drought have intensified the urgency to make recycling wastewater as common as recycling an empty can of La Croix. Water utilities, particularly those in the drought-stricken western U.S., are scrambling to find reliable water supplies. Traditional water sources from places such as the Colorado River and Sierra Nevada snowmelt have dried up. Instead, utilities have set their sights on potable reuse as a dependable water supply—one that utilities already conveniently manage and own.

"There are additional benefits beyond a secure water supply. If you're not relying on importing water, that means there's more water for ecosystems in northern California or Colorado," said Mitch, a professor of civil and environmental engineering in Stanford Engineering and the Stanford Doerr School of Sustainability. "You're cleaning up the wastewater, and therefore you're not discharging wastewater and potential contaminants to California's beaches."

Cleaning up recycled water is also known to cost a lot less and require less energy than plucking the salt out of seawater.

The engineers found that, after treatment, potable reuse water is cleaner than conventional drinking water sourced from pristine-looking rivers. In most rivers, someone upstream is dumping in their wastewater with much less treatment than occurs in potable reuse systems. Conventional wastewater treatment plants just aren't equipped to deep clean. This leaves many organic contaminants, such as chemicals from shampoos and medicines, floating down river and straight into a drinking water plant.

Regulators demand more extensive treatment at potable reuse treatment plants. They specify that treatment systems must remove harmful pathogens, such as viruses and amoebas, and utilities flush out other contaminants using reverse osmosis, ozonation, biofiltration, and other cleaning techniques.

Reverse osmosis treatment pushes water at high pressure through a filter that's so small, it squeezes out even sodium and chloride. Mitch and his colleagues discovered the process cleans wastewater as much if not more than groundwater, the gold standard.

Even when reverse osmosis wasn't applied, reuse waters were less toxic than the samples of conventional drinking waters sourced from rivers across the United States.

The Environmental Protection Agency aims to protect people from toxic drinking water by regulating a slew of chemicals. But some of the stuff floating in our water has yet to be identified or categorized by scientists.

In order to suss out the toxicity of different sources of tap water, the researchers applied water from various sources to hamster ovary cells, because they act similarly to human cells. Mitch and his colleagues looked at whether cells slowed or stopped growing, compared to untreated cells. "Ideally, we picked up the effects of chemicals specifically measured by the EPA, as well as those that aren't," Mitch said.

The engineers discovered the compounds regulated by the EPA accounted for less than 1% of the harm to the ovary cells.

"Even if we include all these other unregulated compounds that a lot of us in this field have been focusing on, that still accounted for only about 16% of the total," Mitch said. "It really says we're not necessarily focusing on the right contaminants."

The culprits may be associated with disinfection. No matter where your tap water comes from, it will carry residual disinfectant to prevent pathogens growing in the pipes. Disinfectants like chlorine react with chemicals in the water and convert them to something else, and that may be what's killing the hamster cells.

The EPA regulates disinfection byproducts, but not all. "Our study indicates that maybe the toxicity exerted by these byproducts regulated by the government may not be so important."

Mitch says his team plans to further investigate whether other side effects from disinfecting water could be causing toxicity. His team is looking specifically at larger byproducts formed when disinfectants mix with pesticides, proteins, or other organic matter.

Disinfecting water is necessary: Without it, we'd die from cholera and other waterborne diseases. But Mitch notes that disinfection is a balancing act between killing pathogens and minimizing exposure to harmful byproducts.

"We can't get to zero contaminants. That would be ridiculously expensive, and probably unwarranted from a health point of view," he said.

Whatever you do, Mitch warned, don't stock your fridge with bottles of water. That plastic taste in bottled water tells you compounds from the plastic have migrated into the water, he said.

"At the end of the day, yes, there's stuff in everything, but the reuse water quality is as good as tap water, which is pretty darn good." 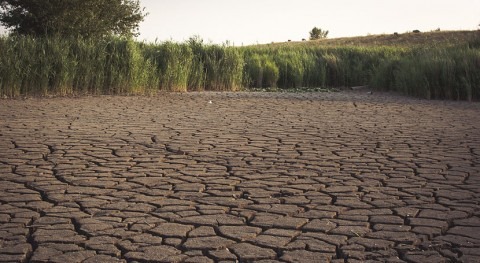 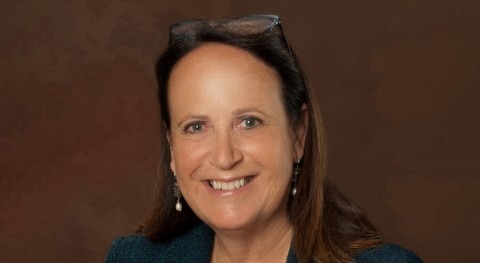 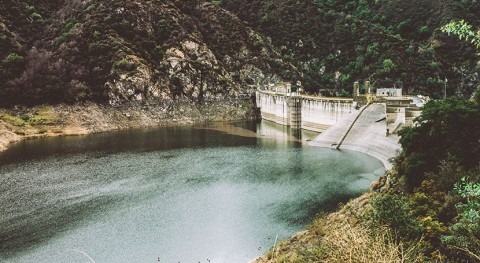 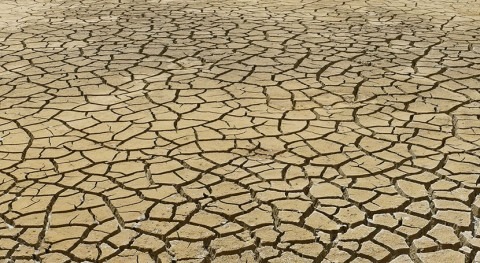