The SUEZ Board of Directors, chaired by Philippe Varin, met to confirm the success of the public offer launched by Veolia Environnement the outcome of which enabled the latter to acquire 86.22% of the capital and the voting rights in SUEZ. Given the success of the offer, it was re-opened on January 12 last and will close on January 27, 2022.

As a result, the Board of Directors was recomposed and the top management team was changed.

In line with the previous announcement made by Bertrand Camus, the Board of Directors noted his resignation from both his mandates as Director and as Chief Executive Officer of Suez.

In line with the Tender Offer Agreement made with Veolia Environnement on May 14, 2021, the Board of Directors then noted the resignations of:

The Board of Directors also noted the end of the mandates of Enric Xavier Amiguet Rovira and Agatta Constantini, employee representative directors, as a result of the public offer initiated by Veolia Environnement2.

As a result of these resignations, the Board of Directors, reduced to three members, coopted the nominations of Delphine Bernard, Laure Girodet, Sébastien Daziano, Hervé Lavisse, Eric Taupin as well as Sophie L’Hélias and Philippe Tibi as independent directors.

Following these nominations, which are to be submitted to the next Annual General Meeting for approval, the Board of Directors is made up of 10 members:

i.e., five men and five women, including five independent directors, in line with current legal provisions and the AFEP-Medef Code which the Group applies.

Following these changes, the Board of Directors has appointed Sophie L’Hélias as Chair and has decided to name Sébastien Daziano, Director of Executive Coordination, Surety and Institutional Relations at SUEZ, as Chief Executive Officer of the Company, thereby maintaining the current governance mode of SUEZ with the separation of the functions of chair and chief executive officer.

The Rules of Procedure of the SUEZ Board of Directors has been updated notably to reflect these changes.

Biography of the Chair of the Board of Directors: Sophie L’Hélias.

Sophie L’Hélias obtained an MBA from INSEAD, and a LLM law degree from the University of Pennsylvania, a master’s in law from the Panthéon-Sorbonne University and studied at the European Institute of Law in Saarbrücken in Germany.

A trained lawyer, she practiced in New York and Paris for several years at a U.S. law firm before specializing in finance as Managing Director of a hedge fund in New York. She then created an investor consulting business. Specialized in corporate governance, she is the co-founder of the International Corporate Governance Network (www.icgn.org), the first international institutional investor network dedicated to corporate governance. She is the Chair of LeaderXXchange™ which creates methodologies and products to assess, optimize and integrate diversity, sustainable development, and governance in strategies for investors, corporates, and boards of directors. She is a Senior Fellow of the Conference Board ESG Center in New York and a member of the international consultative committee of the Hawkamah Institute for Corporate Governance in Dubai. Since 2018, Sophie L’Hélias has been an independent director of Africa50. She is also an independent director for the Echiquier Positive Impact Europe and Climate Impact Europe investment funds managed by La Financière de l’Echiquier.

Sophie L’Hélias has been a director on the Kering Board of Directors since April 29, 2016.

Sébastien Daziano is a graduate from Sciences Po and a former student at the ENA school. He was deputy prefect in Nancy, foreign affairs consultant in charge of Turkey for the Quai d’Orsay (French foreign office), and Cabinet Chief for the External Ministry as well as security advisor for the ministry of the interior. He was then appointed financial director of the police prefecture and then appointed as a general manager for the French national police. He joined the SUEZ Group in May 2019 as Director of Executive Coordination, Surety and Institutional Relations. He served as a lecturer in economics at Sciences Po from 2005 to 2018. 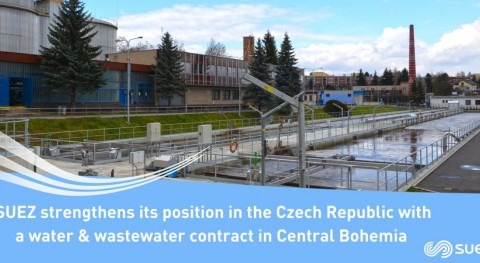 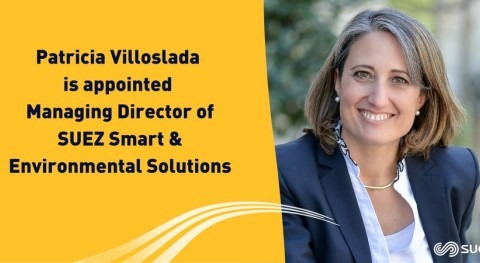 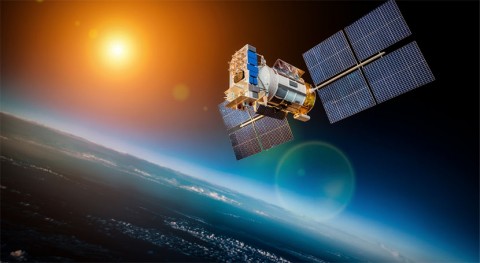 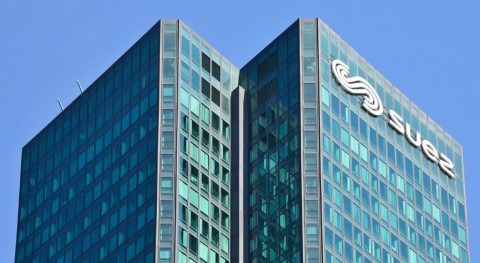 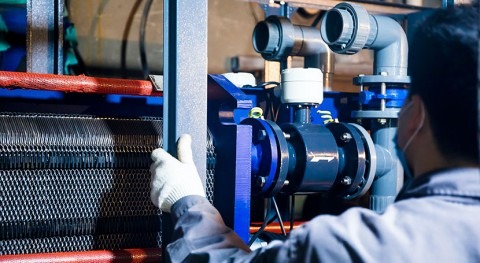 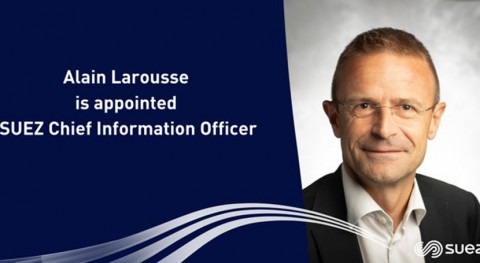 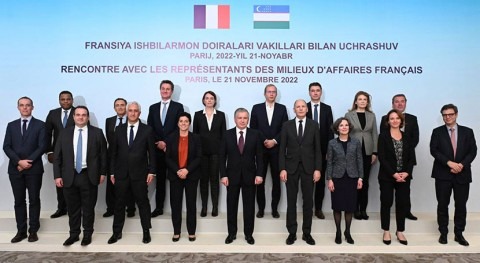 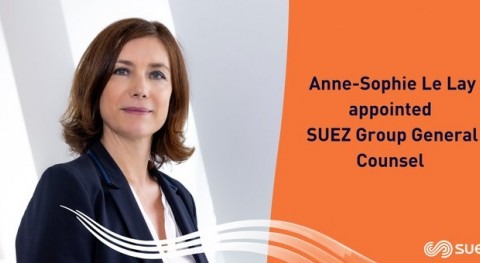 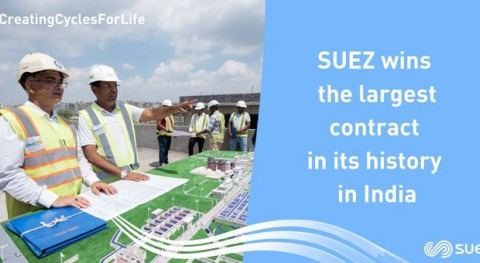 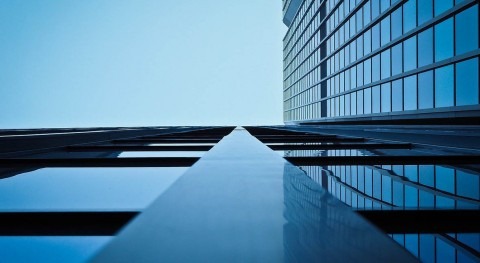 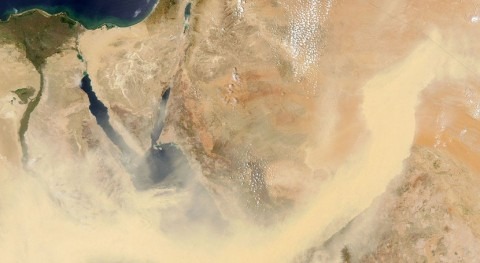 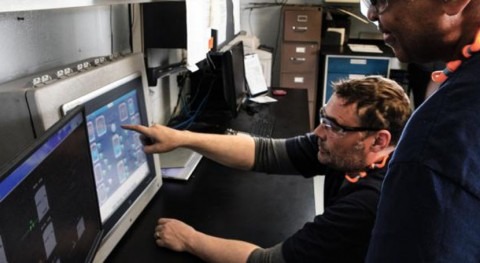 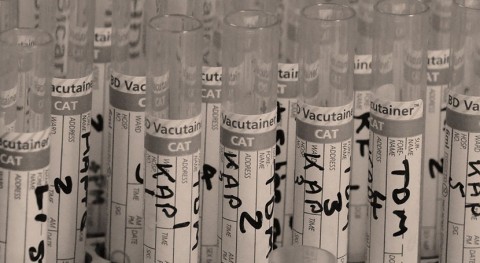 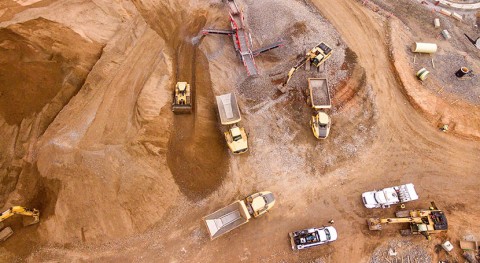 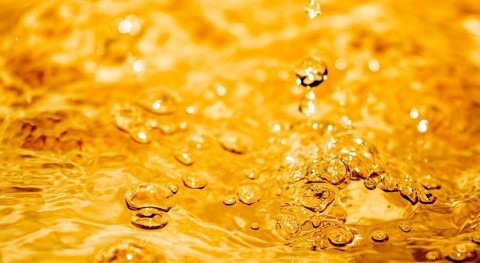 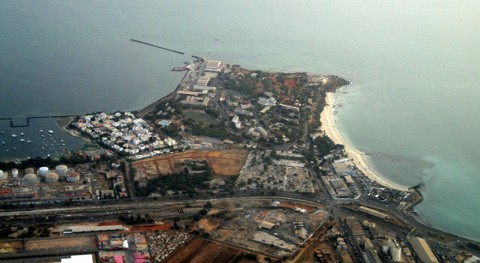