During the first half of the year, SUEZ won a number of industrial contracts, representing total revenues of €773 million. These contracts, won in France and abroad, enable the Group to strengthen its support for industrial companies in the key markets identified by SUEZ. Within the framework of these new contracts, the Group will bring its expertise in water and waste treatment to priority markets, including Metallurgy, Energy, Pharmaceuticals, Construction & Deconstruction and Food & Beverage.

In the United-Kingdom, British Steel Limited, one of the leading steel manufacturers in Europe, has awarded SUEZ with a chemical and monitoring service contract for its integrated Steel plant at Scunthorpe North Lincolnshire. As part of the contract, SUEZ will provide chemicals, services, and digital solutions for cooling water treatment, boiler water treatment, and wastewater. The wide range of capabilities and offering of SUEZ will allow British Steel Limited to improve automation through digitalization for better visibility of chemical usage and reserves, achieve cost savings through process efficiency and analytics, and improve clarification on the wastewater and clarifiers, contributing to an improved water reuse potential. This contract win comes after the Group’s ongoing collaboration and long-term partnership with British Steel Limited.

During the first half of the year, SUEZ won a number of industrial contracts, representing total revenues of €773 million

In Denmark, the consortium SUEZ – MTH wins the contracts for both construction and operation of a wastewater treatment plant for Danish Oil Pipe A/S (DOP), which will be the world's largest purification plant based on MBBR technology for the treatment of Produced Water from crude oil production. The plant replaces the disposal of the water to other plants and will result in local purification of the water. This local purification ensures a significant environmental improvement overall for DOP. The consortium has developed a multi-barrier solution that makes it possible to treat very varying quality of Produced Water. SUEZ – MTH’ solution has been developed with a focus on flexibility and robustness. These two contracts confirm SUEZ's expertise in the industrial water process treatments and offer new possibilities in the energy sector.

In France, SUEZ won a contract for the provision of services to support TARMAC Aerosave in the development of its aircraft deconstruction & recycling capacities as well as predicting and addressing the exponential growth in needs in the next ten years. Via its engineering and advisory activities and in collaboration with the BatiRIM start-up, the group will contribute its expertise in digitalization and deconstruction while also adapting it to the aeronautics sector. SUEZ has been accompanying TARMAC Aerosave for more than a year in its efforts to rethink business linked to aircraft recycling and in finding financing as part of the Recovery & Industries of the Future Plan. With this new contract, the Group is strengthening its support for industrial operations optimization and of digitalization of recycling and recovery processes for aircraft parts.

Within the framework of these new contracts, the Group will bring its expertise in water and waste treatment to priority markets, including Metallurgy, Energy, Pharmaceuticals, Construction & Deconstruction and Food & Beverage

In North America, SUEZ – Water Technologies & Solutions is partnering again with a long-term client and notable snack foods producer to supply wastewater treatment specifically for the purpose of generating water for reuse while furthering its commitment to water sustainability. SUEZ will ensure the treatment of more than 300,000 m3/year of wastewater using MBR and RO technologies while producing approximately 250,000 m3/year for reuse within the production process. The plant will be commissioned in early 2022 and operational mid-year. This project illustrates SUEZ's commitment and capability to continue to meet the sustainability challenges of the food and beverage industry.

In France, SUEZ renewed its contract with l’Alliance pour le Recyclage des Capsules en Aluminium (The Alliance for Recycling Aluminum Capsules) for a period of two years to collect used aluminum capsules from waste disposal sites in France. All the capsules are collected in bins made available to users in nearly 1,400 waste treatment centers in France. Each capsule collected by SUEZ is sent to a treatment center where the aluminum and the coffee grounds are separated so that they can be recovered. This contract reaffirms our joint commitment to the circular economy by contributing to improving sorting and recycling.

In France, Bayer, an international life sciences group specializing in the fields of health and agriculture, has once again entrusted the Group with the overall management of its waste at eight of its sites located in France. The new contract will see SUEZ manage industrial waste (from production, agricultural products, water treatment, etc.) and non-hazardous waste (paper, cardboard, plastics, bio-waste, etc.) for the next three years. Bayer aims to improve its overall operational performance and wants to increase the recovery of its waste as part of its Sustainable Development strategy. 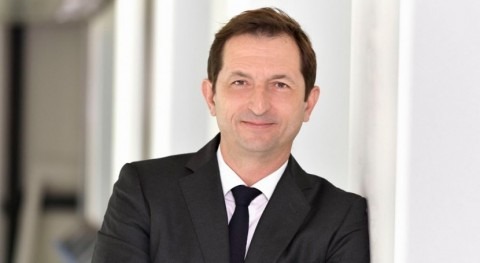 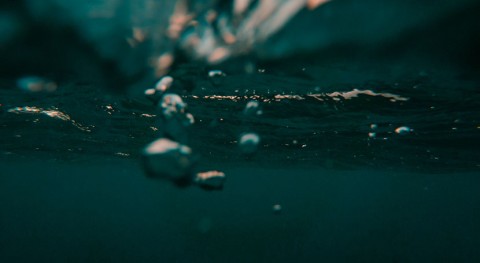 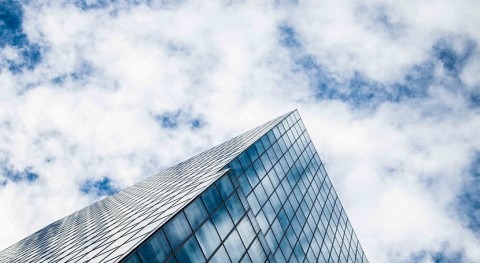 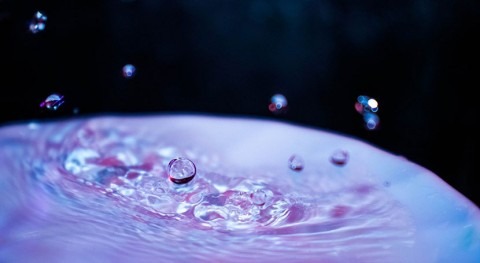 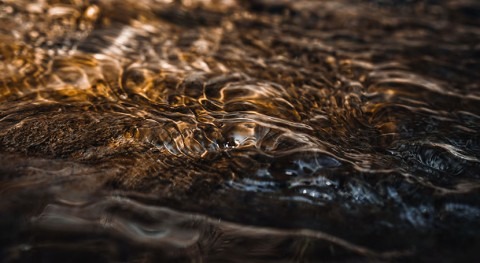 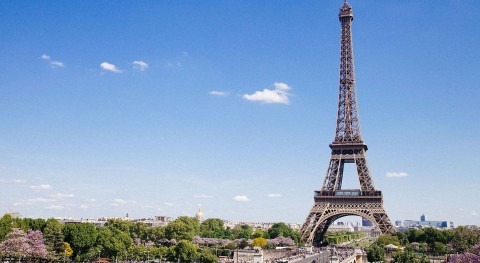 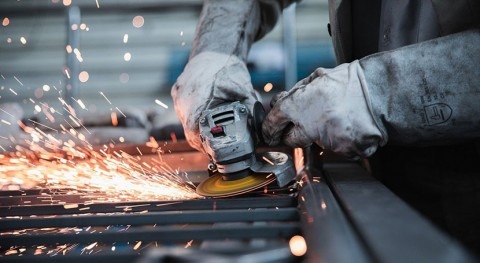 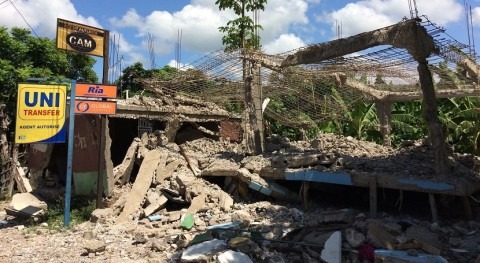 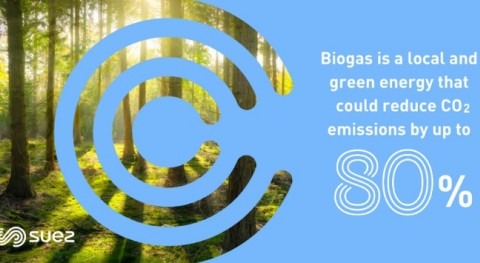 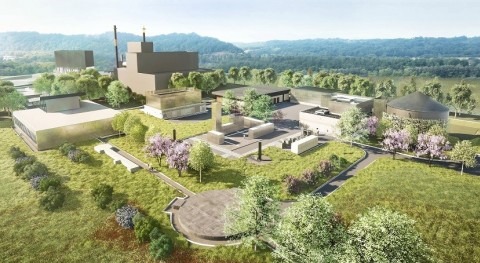 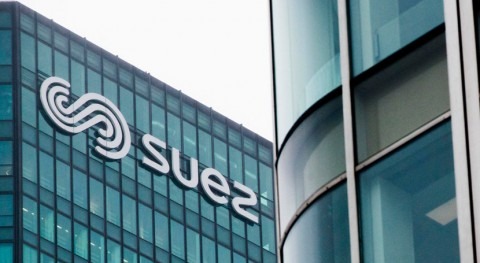 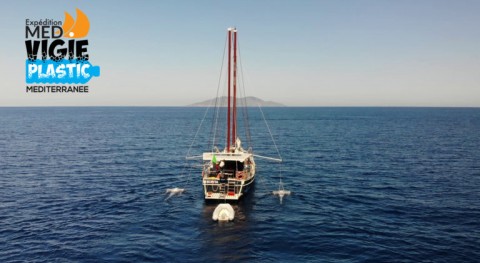 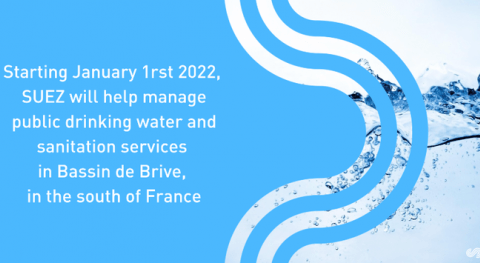 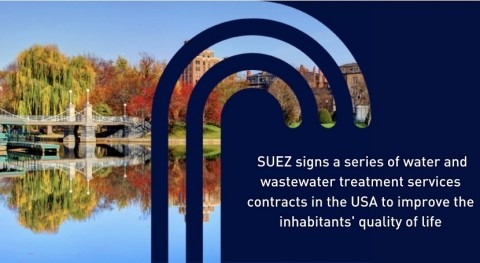 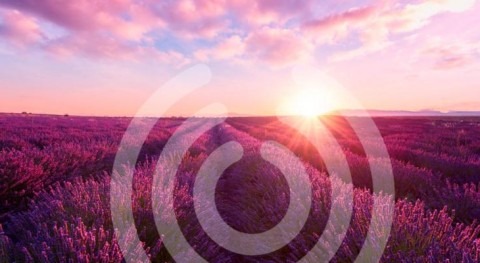 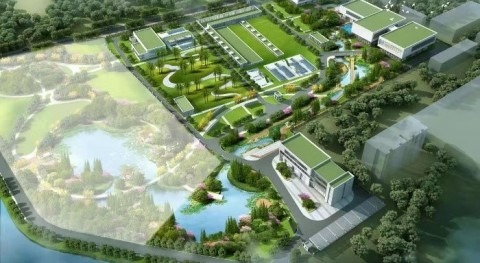