General740
Swansea University
Swansea University has been at the cutting edge of research and innovation since 1920. We have a long history of working with business and industry but today our world-class research has a much wider impact across the health, wealth, culture.
TwitterFacebookLinkedInYoutubeWeb

A research team at Swansea University have developed a new method for fast removal and detection of wastewater pollutants that come from everyday pharmaceuticals like paracetamol, ibuprofen and aspirin, which could help minimise their impact on the environment.

The all-female team of (bio)chemists from the Medical School, in collaboration with Biotage, an international company with presence in in Ystrad Mynach, have published the research in Analytical Science Advances. The research outlines how they successfully developed a single process for separating and quantifying a wide range of different pharmaceuticals and chemicals from personal care products found in everyone’s bathrooms that can end up in wastewater sludge and blood plasma. The new method will speed up our understanding of which pollutants may be released and could help reduce the negative effects they have on the wider environment.

First author Dr Rachel Townsend said: “Many people don’t really think about what happens to these drugs once they’ve taken them. Like any foodstuff, once a drug has been taken, it is excreted from the body and ends up in a wastewater treatment plant.

“It was thought that pharmaceuticals were degraded during the treatment process, but research has shown this isn’t the case. And of course this becomes a problem as the treated wastewater is released into water courses such as rivers and streams, while 80% of treated sludge is also recycled back onto agricultural land as fertiliser and potentially onto future food crops.”

There have been global reports of the adverse effects of pharmaceuticals on the animal kingdom. Diclofenac, for example, a non-steroidal anti-inflammatory has caused multiple species of vulture in Asia to become critically endangered, while the Indian long-billed vulture and red-headed vulture populations have decreased by 97-99%. The female contraceptive pill has caused the feminisation of male fish, which has caused populations to decrease rapidly over 2 years. There are also concerns that that sludge used in agriculture could impact on human health too.

The team have pioneered one process that uses a sample preparation method, called QuEChERS, with mass spectrometric detection. Using this process, they were able to detect, extract and quantify a range of pharmaceutical compounds and personal care products from a variety of sources, such as wastewater sludge, where previously multiple extraction methods were needed, making it more efficient in time and resources needed.

The researchers could then get a clearer picture of the factors controlling how antimicrobial resistance develops and spreads in the community, and this knowledge has the potential to help safeguard water quality, the environment and health.

The results will now help to inform the Chemical Investigation Programme, which is a British research initiative that contributes to the European Union Directive for environmental management. With enough research and data, changes can be made to the wastewater treatment process to ensure these everyday pollutants are degraded or removed with the hope of preventing any further impact on the wider environment and ensuring human health remains unaffected.

Co-author, Dr Claire Desbrow from Biotage said: “The newly developed method fits perfectly with our portfolio of sample preparation products. Being able to clean up complex human, food or environmental samples fast and efficiently will be of benefit to not only researchers, but also to industrial, environmental and regulatory laboratories across the globe.” 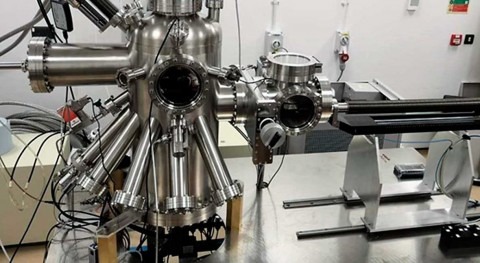 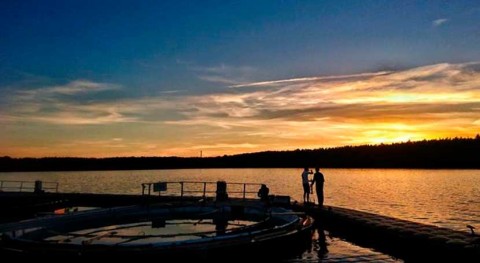