More than 100 historic images showing the construction of Mogden sewage works almost 100 years ago are being added to Thames Water’s digital archive.

John Timms MBE donated the amazing photos which show engineers building the supply network for the Twickenham site in the 1930s, including installing giant metal valves and excavating the tunnels that still carry London’s waste today.

Thames Water announced today that contractor Kier Group will carry out a £66 m improvement project at Mogden to ensure the site continues to meet the demands of London’s growing population.

The project is part of the company’s comprehensive 25-year investment plan and will see Kier reconfigure the aeration lanes and replace air blowers, pipes and other equipment, to improve the resilience of the works and capacity of sewage treatment.

A further £34 m investment by Thames Water to improve other assets at the site will bring the total spend to £100 m.

Mogden is Thames Water’s third largest sewage treatment works, serving more than two million customers. The work at the site, which now produces 60 per cent of its energy needs, will see further improvements to energy generation, as well as laying the groundwork for more investment in the future.

In addition to the photos donated by Mr Timms, who is deputy chairman at North Brent Flood Working Group, Thames Water is adding a further 4,000 photos to the archive ranging from the 1900s to 1970s.

The photos cover a wide variety of sites around Greater London and Thames Valley, such as Coppermills, Datchet, Surbiton, Wraysbury and the London service reservoirs.

The digital archive depicts 150 years of history of water and sewage treatment across Thames Water’s region and offers a glimpse into the history of the workers and engineers who constructed and operated the network.

The collection of glass plate negatives was originally held at Abbey Mills until it was moved to the London Metropolitan Archive in 2014.

At the same time, archivists began digitising the photos for the online archive to give back to the community by making them easily accessible and preserving the originals for future generations.

Dr Victoria Reeve, Thames Water’s archaeologist, said: “The photos are there for the community to use, enjoy and share with local history groups."

“We love it when people contact us to provide local knowledge about photos, as this helps us to update our collection and keep giving back to the community.” 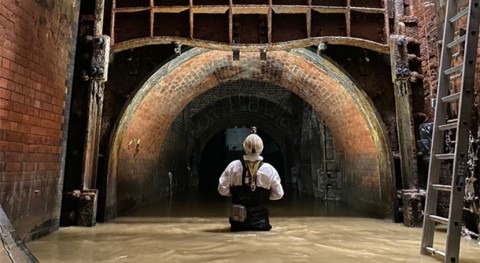 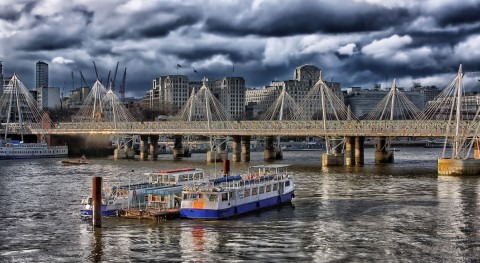 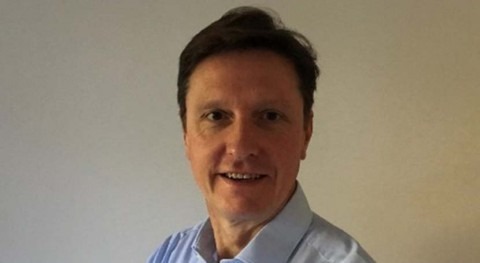 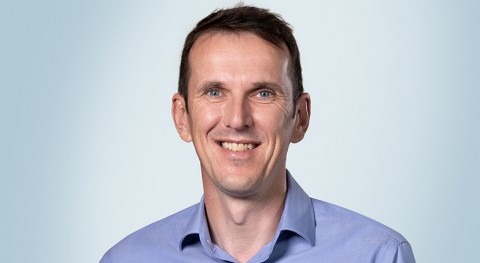 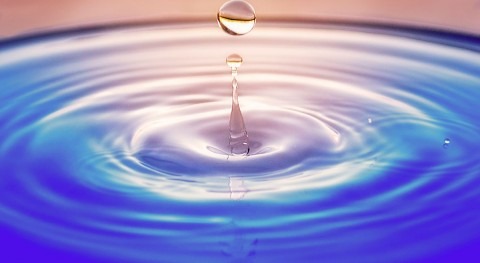 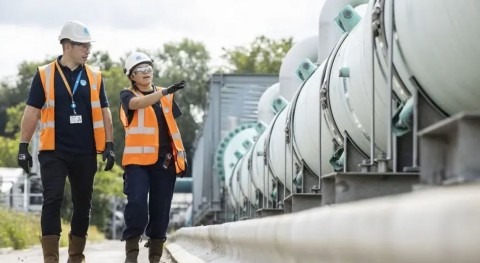 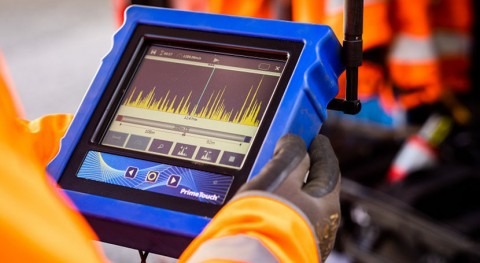 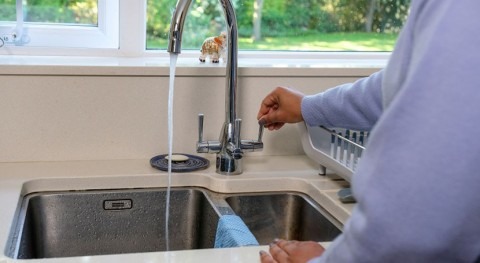 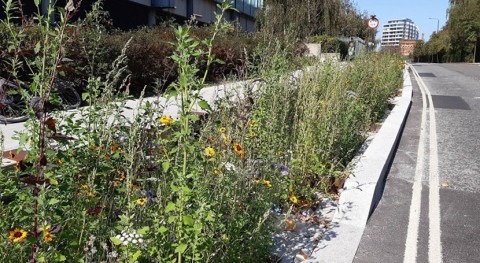 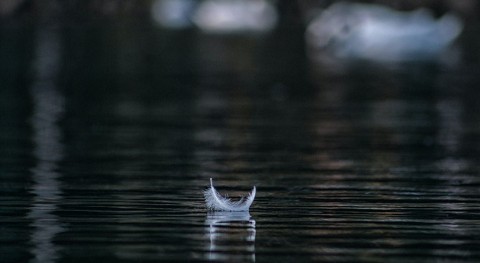