People in Britain whose homes are damaged by floods, storms or other wild weather are 50% more likely to suffer mental health problems such as depression or anxiety - even if they do not have to move out temporarily, researchers said last week.

That suggests disaster response may need to be better joined up with psychological support, as climate change brings larger and more frequent extreme weather threats, said Hilary Graham, a health sciences professor at the University of York.

"There's increasing awareness that beyond these very dramatic human impacts - like loss of life - there are what official reports refer to as 'psychological casualties'," said Graham, lead author of a new study.

Researchers looked at 7,500 people surveyed in a national assessment, the main source of information on mental health in England. They found that diagnosed mental health problems rose by about half in those whose homes were damaged by floods, storms, rain or wind.

Some of that stress could be financial, they said, but a lost sense of security also seemed to be a significant issue.

"We believe in the stability of our environment, that it will be the same place tomorrow as yesterday, and we derive a lot of security from that," said Graham, a sociologist.

"It's not until that security is threatened that you realise how much you rely on it. Like Joni Mitchell said, 'You don't know what you've got till it's gone'."

In particular, loss of priceless family photos and other memories "undermines people's sense their home is a safe place", Graham said.

As Britain has largely avoided the deaths seen in other countries grappling with the growing risk of weather disasters, it has tended to focus on economic rather than health threats, researchers said.

But as flood risk, in particular, grows - 1.4 million people are now signed up to receive Environment Agency flood warnings - health concerns will need more attention, said the study by the National Centre for Social Research and the University of York.

The findings amount to "a wake-up call about the importance of thinking about mental health when we think about flood prevention", Graham said.

The Environment Agency and the National Health Service should cooperate more closely, she said, adding that "flood protection is health protection as well".

Julie Foley, director of flood risk strategy and national adaptation at the Environment Agency, warned that the "devastating" impact of flooding on people "can last long after the flood waters have gone away".

And while efforts to boost flood defences will protect more homes, "we can never entirely eliminate the risk of flooding", she said in a statement. 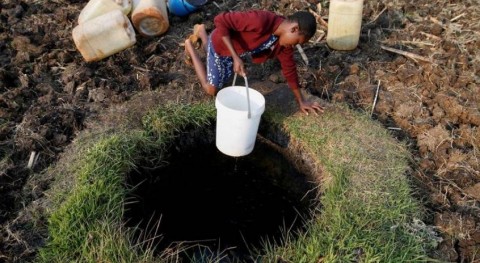 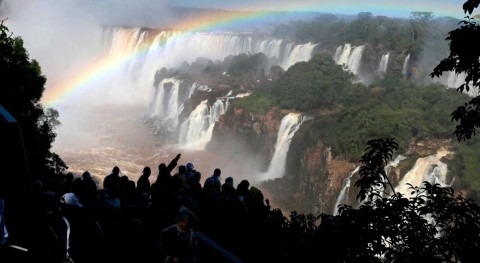 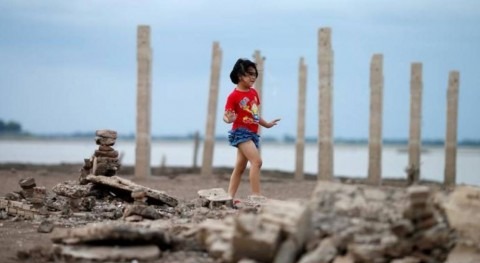 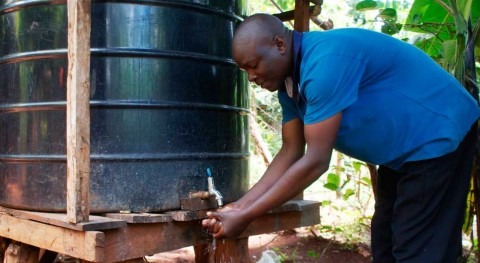 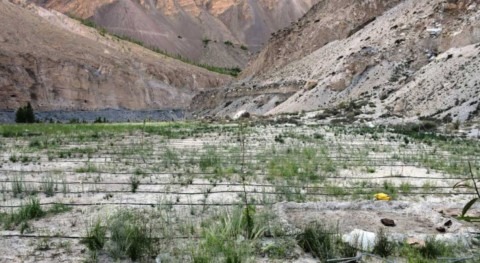 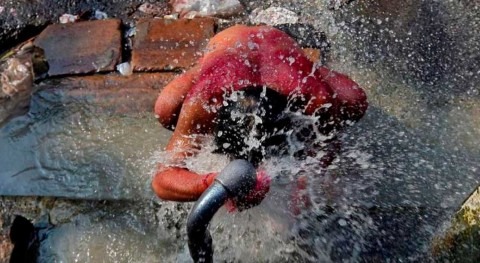 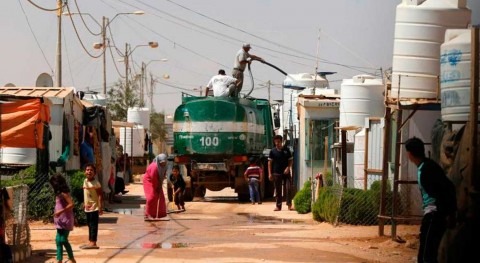 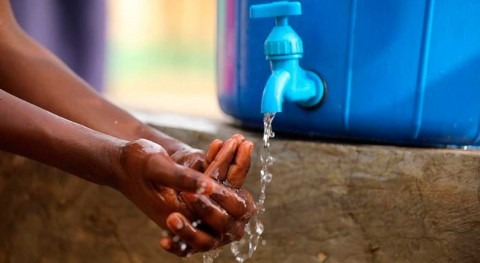 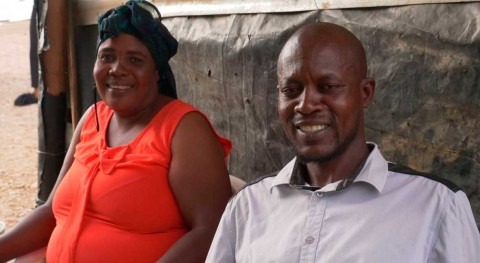 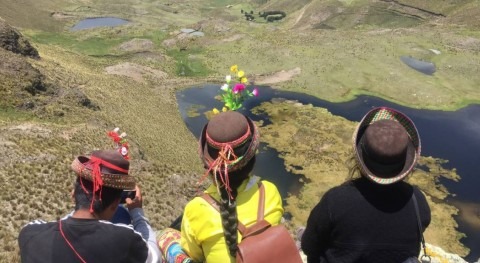 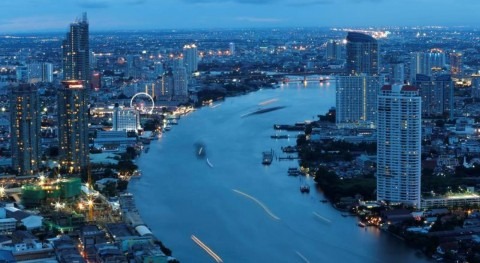 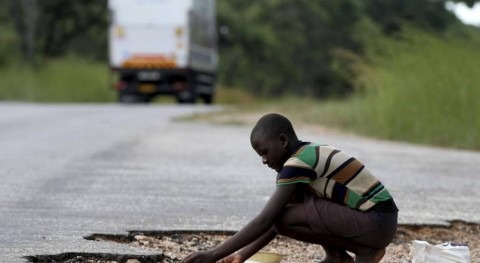 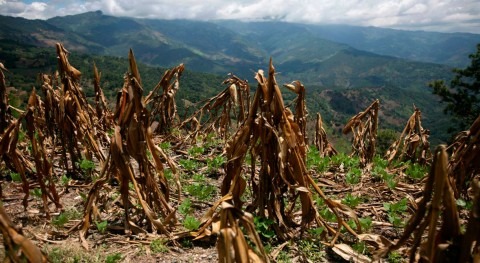 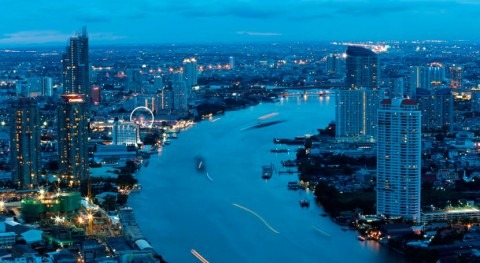