Before the Carlsbad Desalination Plant in Southern California began operations in 2015, scientists at UC Santa Cruz recognized an important opportunity to study the effects of the high-salinity brine that would be discharged from the plant into coastal waters. Starting in 2014, they collected measurements of water chemistry and biological indicators in the area so they could compare conditions before and after the plant began discharging brine into the ocean.

The results of their study, published January 25 in Water, include good news and bad news. The good news is that they found no significant changes in the organisms living on the seafloor and other biological indicators. The researchers attributed this to the long history of industrial activities in the area, including cooling water discharge from a power plant adjacent to the desalination plant, which had already perturbed the natural setting.

The bad news in the study is that the salinity level in the discharge zone exceeded the permitted level, and the salinity plume extended much farther offshore than permitted under the California Ocean Plan. Senior author Adina Paytan, a research professor in the Institute of Marine Sciences at UC Santa Cruz, said the study provides valuable information for planners considering where to locate future desalination plants and what discharge technologies to use.

"If you want less impact, you might as well do it where the natural environment has already been impacted by previous and ongoing human activities," -  Paytan.

"Desalination is one solution for addressing our water needs in densely populated coastal areas. It can work if done right, and our study highlights some areas where planning and monitoring can be improved," Paytan said. 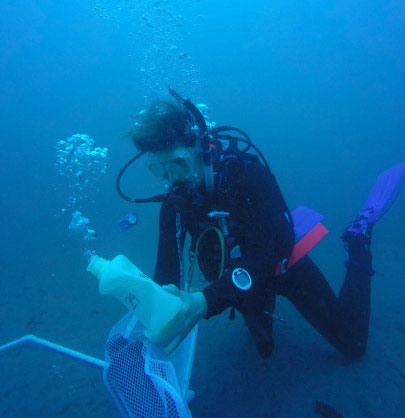 She noted that all the right steps were taken during the 14 years of planning for the Carlsbad Desalination Plant, including modeling of the discharge system to ensure that the brine would be effectively diluted as it mixed with ocean water. "They did what they were supposed to do, and the fact that it still wasn't sufficient means that somehow the models being used are not good enough," Paytan said.

Technologies are available that could reduce the impact of the brine on salinity levels at the site, she said. Currently the plant mixes the brine with cooling water from the power plant before discharging it through a channel extending about 50 meters offshore.

"The combined discharge is a good approach, but they might need to dilute it more," Paytan said. "They could also use a diffusor system, which is basically a pipe with lots of small holes in it that spreads out the discharge over a larger area so the mixing potential is higher."

The study also suggests that desalination plants should be located away from areas where there are sensitive habitats or intact coastal ecosystems that might be disrupted by the brine discharge. "If you want less impact, you might as well do it where the natural environment has already been impacted by previous and ongoing human activities," Paytan said. 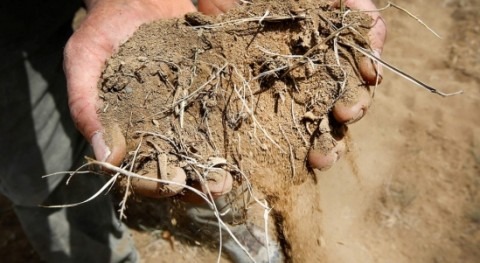 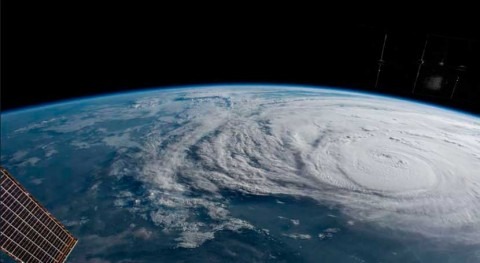