A three-year joint United Nations project, led by UN-Habitat, to provide resilient and flood prone water supply infrastructure in northern Ghana has come to a close with more than 200,000 benefitting from the activities.

The USD 16 million WASH in Disaster Prone Communities (DPC) was implemented in five zones in northern Ghana with financial support from the Canadian government. The WASH in DPC targeted 265 communities, giving them 100 per cent access to resilient and flood prone water supply infrastructure.

This ground-breaking project brought together UN-Habitat, UNICEF, World Health Organisation (WHO), UN Development Programme (UNDP) with the office of the Resident Coordinator providing overall guidance and leadership for the project.

“The impact on the communities has been great. Issues of water and sanitation are issues of life and death and I am happy that the partnerships bringing together the UN, Government of Ghana, and others has been commendable,” he said.

On behalf of the donor, Eric Chimsi of the Canadian High Commission said the fact that the project aimed at floods control was very critical. “Floods cause severe havoc around this area disrupting normal lives including school programmes,” he added.

An official from the Ministry of Local Government and Regional Development, Adam Klahab, said the resilience developed by the project would help keep children in school.

During a visit by journalists, beneficiaries said their lives has change for the better. At Ward K community on the outskirts of Tamale, the jubilant residents, led by their local assembly representative Salim Abubakari, pledged to take good care of the facilities.

Speaking on behalf of Ward K women, Ms. Kassim Sanatu said the easier access to potable water was a relief to the women who had to travel long distances in search of the commodity. 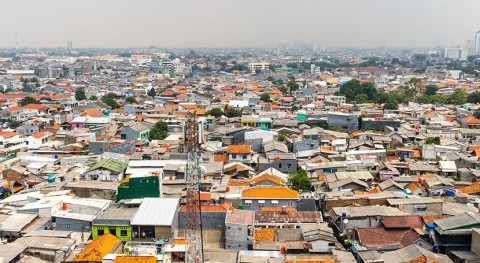 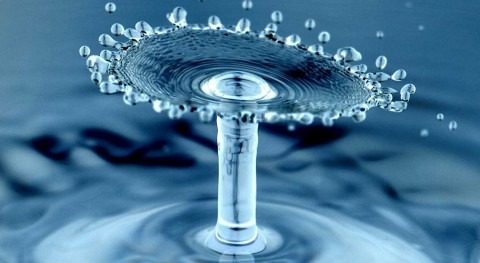 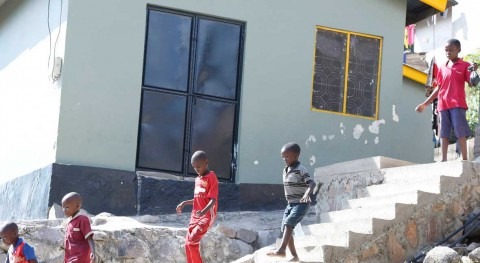 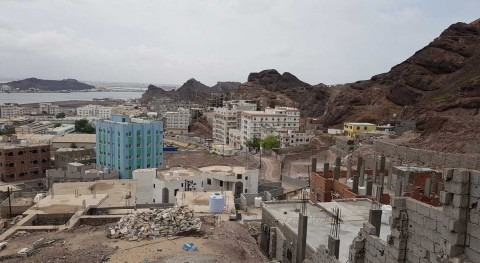 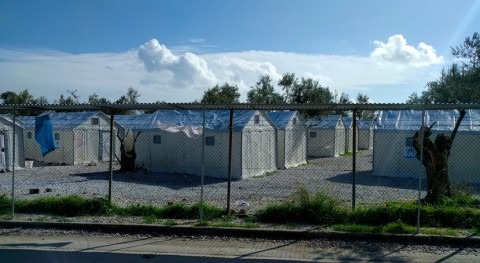 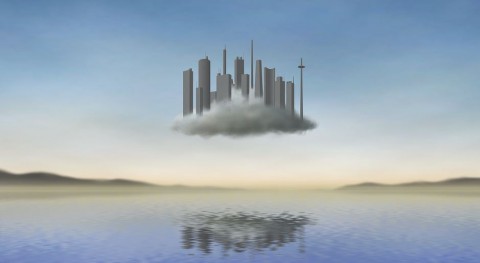