Announcing the allocation of US$10 million from the UN’s Central Emergency Response Fund (CERF), Mark Lowcock said that this amount would “represent only a fraction of what is needed to meet the level of need across the country”.

Farmers in Zimbabwe have been struggling with erratic rainfall and a fragile economy, and according to the Office for the Coordination of Humanitarian Affairs (OCHA), 5.3 million people are in need of assistance.

“The CERF allocation will help us to rapidly provide critical food and livelihood support, education, health, and protection services for the most vulnerable people who are hardest-hit during crises, including children, women, the elderly, and people who are chronically ill or living with disabilities”, Mr. Lowcock explained.

The announcement was made during the launch of the Zimbabwe Flash Appeal on Thursday, which requires $234 million to provide urgent food, health, water, sanitation, hygiene and protection support for 2.2 million people who are the most at risk, out of the 5.3 million people in need over the next six months.

An estimated 2.9 million people in rural areas and 1.5 million in urban areas are already severely food insecure, including a million who are facing emergency levels of food insecurity. A further 900,000 people risk reaching crisis food insecurity levels if the humanitarian assistance they are receiving does not continue, said according to a press statement.

During his three-day mission to Zimbabwe, Mr. Lowcock met with senior government officials, NGOs and humanitarian organizations. He also visited the densely populated Harare suburb of Epworth, where he met families who are struggling to cope.

Mr. Lowcock, describing some of the scenes that faced him during his visit, said: “I heard from people living with HIV who are unable to take the critical drugs they need. They can’t take it on an empty stomach and many of them can only afford one meal a day.”

The UN humanitarian relief chief also highlighted acute shortages of essential medicines, and the high-risk of gender-based violence, particularly for women and girls.

On Friday, Mr. Lowcock is expected to visit Bundura to talk to people affected by increasing food insecurity, and from Zimbabwe Mr. Lowcock will move on to nearby Malawi, to see first-hand the humanitarian situation there and the efforts undertaken by aid organizations to respond. 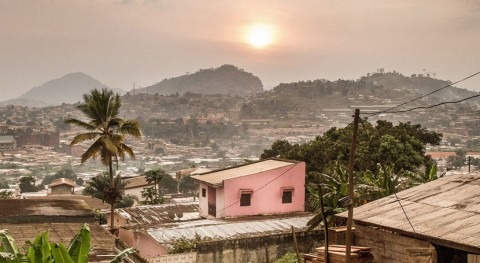 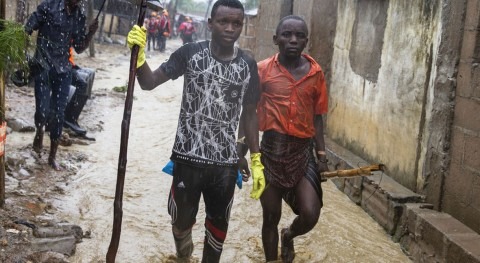 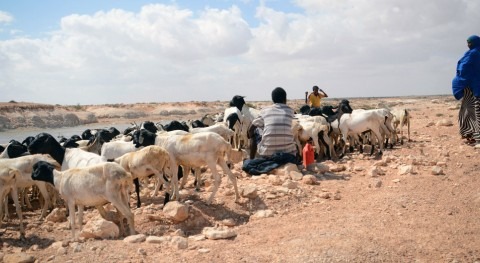 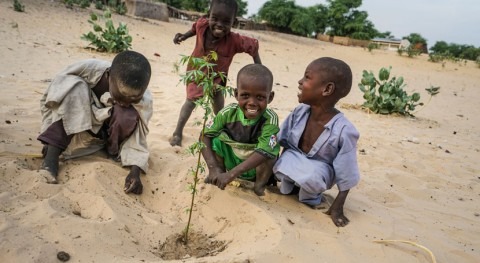