UNESCO and the Government of Japan have signed an agreement for USD 1.7 million in support of the project “Water disaster Platform to enhance climate resilience in Africa”. H.E. Mr. Takio Yamada, Japan’s Ambassador to UNESCO and Mr. Jean-Yves Le Saux, Director, Bureau of Strategic Planning, UNESCO, signed the document. The initiative stems from the first meeting of UNESCO Director-General Audrey Azoulay with Japanese Prime Minister Shinzo Abe, on 18 October 2018.  It forms part of the voluntary contributions amounting to USD 5 million which the Government of Japan has recently decided to support UNESCO’s various activities s in Asia, Middle East and Africa.

Mr. Jean-Yves Le Saux offered UNESCO’s sincere thanks to the Government of Japan for its timely support, which would strengthen UNESCO’s efforts to reduce the vulnerability of the region. Japan’s support will focus on flood risk management in West Africa targeting the Niger and Volta river basins.

Natural disasters in West Africa pose a major obstacle to the region’s efforts to achieve sustainable development, especially in view of the region’s insufficient capacities to predict, monitor, deal with and mitigate disasters. For many years, several countries of the West Africa region have been experiencing recurrent flood disasters with challenging socio-economic impacts. A recent evaluation showed an exponential increase of flood magnitude and frequency in the region. For example, Niamey the capital of Niger was flooded in 2008, 2010, 2012, 2013, 2015, 2016 and 2017.

Reducing the vulnerability of the region to climate related hazards is a necessary element of poverty reduction strategies, including efforts to protect past development gains. There is a need to strengthen the capacities of the different countries in addressing floods challenges, including observation and early warning systems, assessments, prevention, preparedness, response and recovery.

The project will establish a flood early warning system and will build capacity for better preparation in managing recurrent flood events within the region moving from crisis management to a risk management approach. The project will be implemented in partnership with the International Centre on Water Hazard and Risk Management (ICHARM) and the AGRHYMET Regional Centre. The Niger basin authority (NBA), the Volta basin authority (VBA) and their related countries (Benin, Burkina, Cameroon, Chad, Cote d’Ivoire, Ghana, Guinea, Mali, Niger, Nigeria and Togo) will benefit, with more than 3,500 people from flood prone areas to be reached.

Richard Connor (UNESCO): “The term ‘water’ is completely absent from the Paris Agreement” 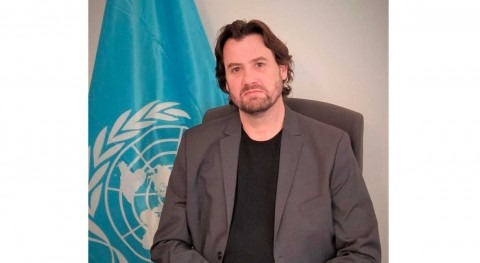 Using drones to reduce impacts of floods in The Gambia 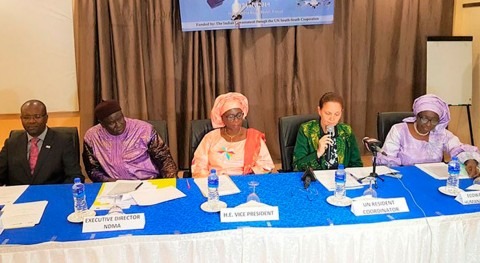 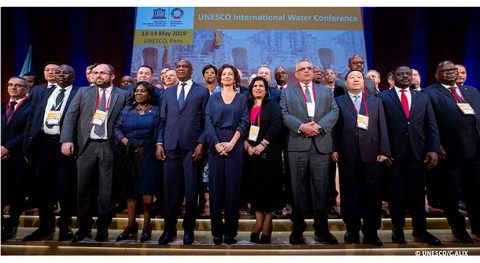 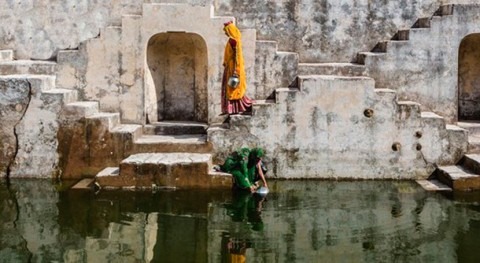 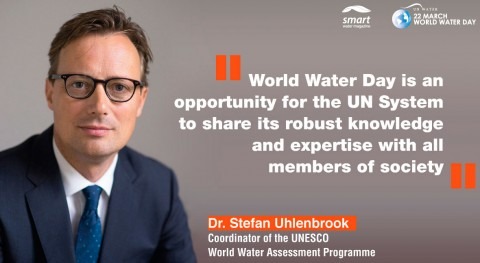