Describing how we was “deeply saddened by the loss of life and heart-wrenching images of human suffering” in Mozambique, Malawi and Zimbabwe, António Guterres also praised rescue teams “who have been working around the clock to save thousands of lives” in desperately challenging conditions.

“These heroes have not only rescued families off roofs, but are also delivering food, water purification tablets and other life-saving humanitarian assistance to survivors after communities have literally been washed away,” Mr. Guterres said in a statement.

“What is needed now are funds to support the response in the days, weeks and months to come,” he insisted, noting that although the UN has already released $20 million from its emergency fund, “far greater international support is needed.”

The UNICEF chief made her comments while visiting Mozambique, which was worst-hit by the flooding and devastation caused by 150 kilometre-per-hour winds.

Quoting her, UNICEF spokesperson Christophe Boulierac in Geneva said that “the situation on the ground remains critical and there is no electricity or running water. Hundreds of thousands of children need immediate help. The priority right now is to give them shelter, food, water, education, protection.”

As the destructive scale of Idai unfolds – and with vast areas under water and search and rescue missions ongoing – the UN has appealed for urgent assistance from the international community at a “crucial moment” in the humanitarian response.

For Mozambique alone, the World Food Programme (WFP) is seeking more than $121 million to help 1.7 million people affected through the next three months.

Tragic toll set to rise with many areas still inundated

The official death toll in Mozambique has risen to at least 242 people, “but many areas remain inundated and tragically, the counting of the dead will take some time,” said UN Office for the Coordination of Humanitarian Affairs (OCHA) spokesperson Jens Laerke.

“So, we do expect the death toll to rise as that progresses.”

In Zimbabwe, authorities have reported 139 deaths and 189 people missing following flooding and the cyclone, while more than 4,300 people have been displaced.

Malawi was impacted far less by the cyclone than by flooding that began on 5 March, which has nonetheless affected up to 920,000 people.

Helicopters and boats crucial to humanitarian and rescue effort.

According to OCHA, 11 helicopters from the UN and other nations are involved in operations, and more are on the way.

Thirty boats are also involved in the humanitarian effort, funded by WFP.

In worst-hit Mozambique, according to OCHA, at least 65,000 people are sheltering in more than 100 temporary sites across the provinces of Sofala (73), Manica (18), Zambezia (10) and Tete (4). Most people have found refuge in schools and churches.

“Right now, we are seeing thousands of people congregating in informal, improvised camps. Many of these informal camps are in desperate conditions,” said UNICEF’s Christophe Boulierac.

While the search for survivors continues, field assessments have indicated the devastating scale of the immediate and long-term needs.

In Mozambique, 11,400 houses have been completely destroyed and crop losses are extensive, according to OCHA. At least 385,000 hectares of crops have been damaged, “which will impact food security in the months ahead” spokesperson Jens Laerke warned.

In the Mozambican port of Beira – the epicentre of the crisis – the situation remains critical, Mr. Laerke continued, with “destruction to schools…destruction to houses of worship, destruction to factories. The city is still without power, food prices have reportedly tripled with long queues forming for staples such as for bread and for fuel.”

In Buzi, south-west of Beira, some of the flood levels are starting to recede, “but there is still risk of secondary floods and the situation may still worsen,” the OCHA spokesperson said. “Many people from Buzi have been relocated through search and rescue to other areas but for those that remain, we need to get them by any means possible.”

Hervé Verhoosel from the World Food Programme (WFP) underlined the critical need for funding from countries and concerned individuals.

“Now that the world is beginning to grasp the scale of devastation and despair in the wake of Cyclone Idai, we as an international community are at a crucial moment to act,” he said.

“WFP and partners have been rushing to assist tens of thousands who have lost everything, but as the immense scale of the damage is becoming clearer the numbers of people in need are rapidly increasing, and more must be done. The World Food Programme needs urgent financial support from governments and individuals to reach hundreds of thousands with immediate life-saving assistance.” 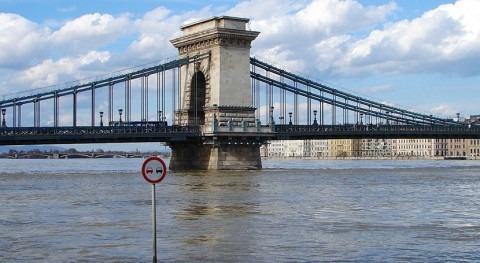 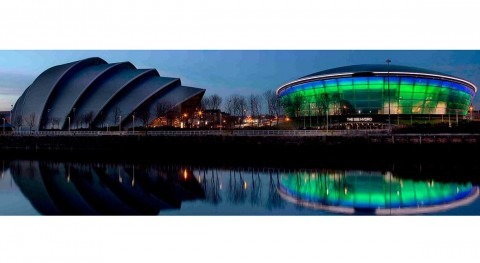 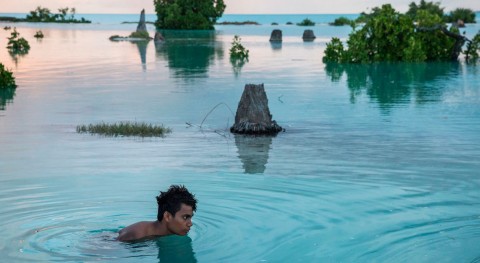 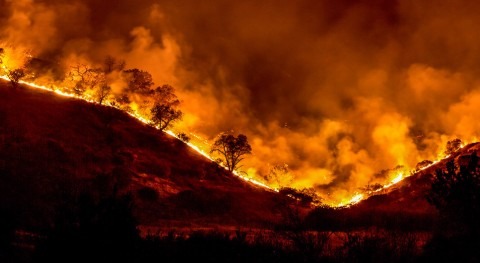 Ghana to kick-start year of ambition at Africa Climate Summit 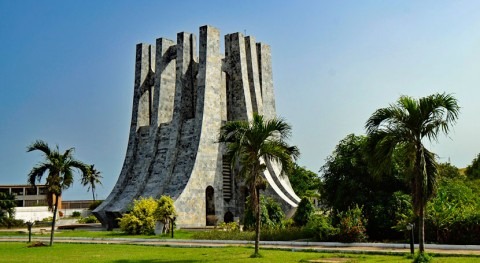