Rainwater harvesting  as  a method of climate change adaptation

United Nations Development Programme (UNDP)
UNDP works in about 170 countries and territories, helping to achieve the eradication of poverty, and the reduction of inequalities and exclusion. We help countries to develop policies, leadership skills, partnering abilities.
TwitterFacebookLinkedInYoutubeWeb

In dozens of drought-hit districts across Jamaica, students as young as six, unemployed young people, and prisoners on the road to rehabilitation are learning how to grow plenty of food in areas where water is scarce.

Rainwater harvesting — a simple, time-proven method of climate change adaptation is now being tested and observed by students and teachers of 70 training institutions in mostly rural communities on the front lines of climate change.

The project, which has so far collected around 66,000 gallons of water, is supported by the people of Japan, who have provided water storage tanks, conveyance systems, and drip irrigation hoses under the auspices of the Japan Caribbean Climate Change Partnership (JCCCP).

UNDP implements the school garden component of the programme along with Jamaica 4H Clubs, and the Climate Change Division of the Ministry of Economic Growth and Job Creation.

Jamaica is increasingly hard hit by drought. Its 2018 Social and Economic Survey says that average rainfall was below the 30 year mean for most parishes. Poorer rural areas are suffering the most.

A steady water supply can build resilience by helping to shore up food security and create jobs. But collecting water remains difficult in Jamaica, especially in rural communities.

The tanks and other equipment provided by JCCCP are helping to solve this ongoing and deepening climate challenge.

For years, Medina Primary in the hills of Manchester had to purchase water during the summer months.

With a water collection system in place, Medina Primary has expanded its school garden. “We have put in cabbage, sweet peppers, cucumber, tomatoes, Irish potatoes, carrots, corns, bananas and pumpkins,” says teacher Alicia Patterson. The system is a big success; so far the school has reaped more than 1,600 kilograms of produce.

The garden has also created a steady source of income. The gardeners pour money back into lunches for students and their Jamaica 4H Club. “We sell much of our produce, sell to the school canteen, give to students and teachers to take home, and make gift packages for visitors. The 4H club now has money for uniforms and transportation for field trips,” Ms Patterson says.

Little more than a year ago, a vacant plot of land at Mount Peto Primary in Hanover was largely a dumping ground, with a few scattered crops. Parents and teachers had long dreamed of expanding the garden to support the school food programme, but persistent drought meant they couldn’t follow through on their plans.

“The prison gardens are transforming lives. They are almost self-sufficient in vegetables, but importantly, inmates are learning and seeing how they can use technology to grow their own food. There is no doubt in my mind, that the money invested by the people of Japan is one that has helped to fix a significant problem in Jamaica,” says Dr Ronald Blake, Executive Director of the Jamaica 4H Clubs.

Japan funds US$ 1.2 million to improve sanitation in Yemen 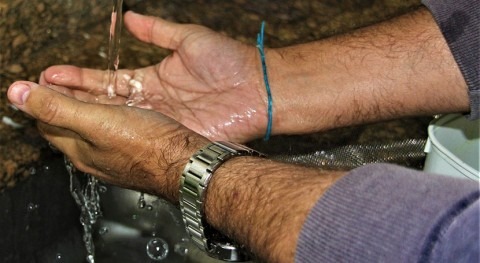 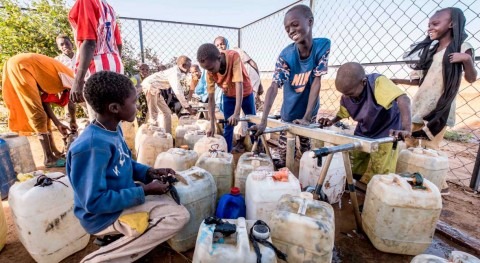 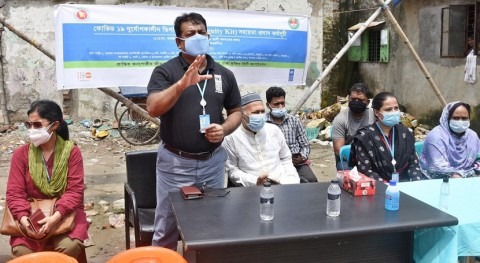 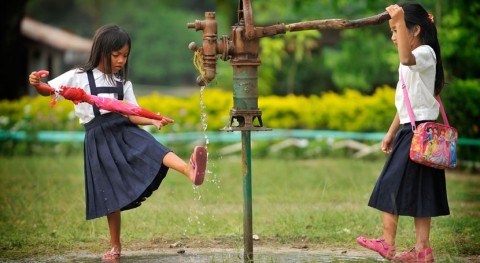