Soil loss due to water runoff could increase greatly around the world over the next 50 years due to climate change and intensive land cultivation. This was the conclusion of an international team of researchers led by the University of Basel, which published the results from its model calculation in the scientific journal PNAS.

Soil erosion has far-reaching consequences. For example, it results in a loss of fertile soil, reduces agricultural productivity and therefore threatens the food supply for the world’s population. Based on a global model, the new study now predicts how soil loss from water erosion is likely to change by the year 2070.

Erosion is the process by which soil is carried away by wind and, above all, water. Intensive agricultural land use and agricultural methods that increase erosion, along with deforestation and overgrazing, are responsible for accelerating the loss of soil. In addition, in some parts of the world climate change is expected to further increase the amount of precipitation that will erode the soil.

Three scenarios by the year 2070

The researchers based their predictions on three scenarios that are also used by the Intergovernmental Panel on Climate Change (IPCC). The scenarios outline potential developments in the 21st century based on several different socio-economic postulations.

All the scenarios including the effects of climate and land use change predict persistent water erosion, irrespective of the climate conditions in most of the roughly 200 countries that were included in the study. At the same time, the results indicate that climate change is the primary factor driving increased soil erosion.

Depending on the scenario, the simulations predict that by 2070 soil erosion will increase significantly, by 30% to 66%, compared to 2015 figures. If agricultural practices do not change and measures are not taken to stop global warming, the study predicts that more than 28 billion additional metric tons of soil will be lost annually. This is around two-thirds more than the 43 billion tons estimated for 2015.

A call for sustainable land cultivation

The places most vulnerable to a sharp increase in erosion are low- to middle-income tropical and sub-tropical countries. The authors say that it will therefore be critical for countries in the Global South to promote more widespread use of sustainable agricultural practices.

“Soil erosion can be mitigated by sustainable land cultivation and the right policies,” says Dr. Pasquale Borrelli, an environmental scientist from the University of Basel. “We hope that our predictions will help to identify the magnitude of the threat from erosion and allow policy-makers to develop effective measures to soften the impact.” 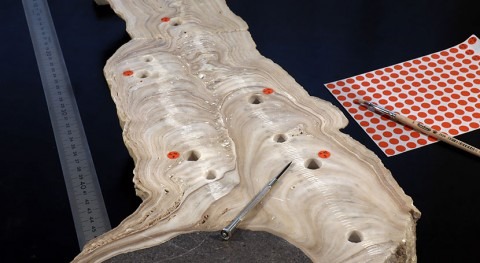 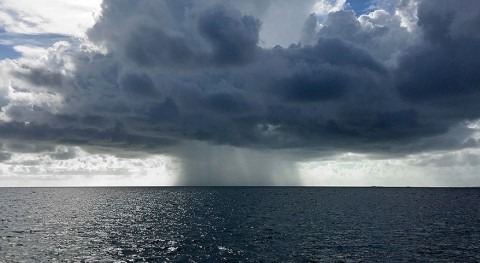 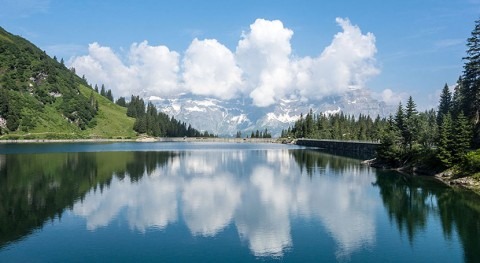 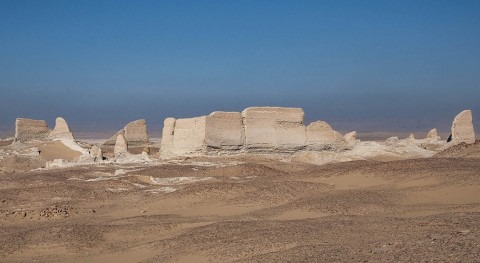 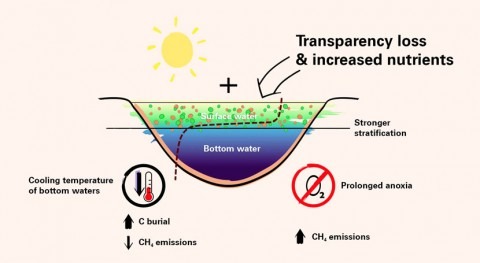