Ever wonder what happens to the rubber tread that wears off a vehicle’s tires?

New modelling by UBC Okanagan researchers suggests an increasing amount of microplastics—fragments from tires and roadways—are ending up in lakes and streams.

The UBCO School of Engineering researchers developed a conceptual framework to examine the potential contamination originating from the regular use of vehicles on roads and highways. Their findings suggest that more than 50 tonnes of tire and road wear particles are released into waterways annually in an area like the Okanagan.

Tires are critical for transportation and about 1.5 billion tires are produced annually to meet global demand—leading to almost six million tonnes of tire and road wear particles being generated around the world.

“Over time, all of those materials begin to break down and can release chemical additives that affect aquatic species,” he explains.

This is not only a global issue, but a local one, he points out. The research was done locally and he says lakes like Okanagan and Kalamalka are being unknowingly contaminated every day as thousands of people drive the highways connecting BC interior communities.

“This analysis focused on a small section of highway in the BC interior, but the findings suggest that other regions across Canada may experience the same challenges with this type of contamination,” says Mian. “A more uniform and comprehensive management and treatment strategy must be developed to limit the possible environmental ramifications.”

As part of his research, Mian also conducted a scenario-based assessment to estimate tire and road wear emissions by considering various real-time factors such as tire and roadway degradation in the environment and seasonal variations.

The research appeared in the latest edition of Science of the Total Environment and was supported by Kal Tire and Mitacs. 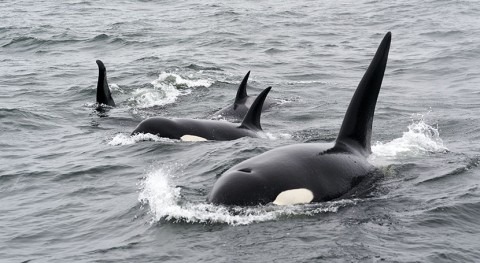 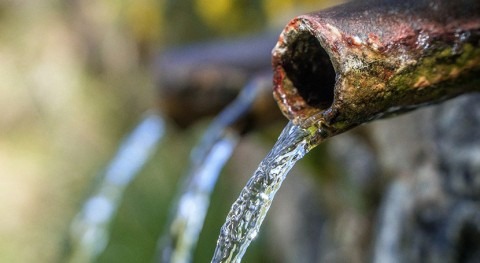 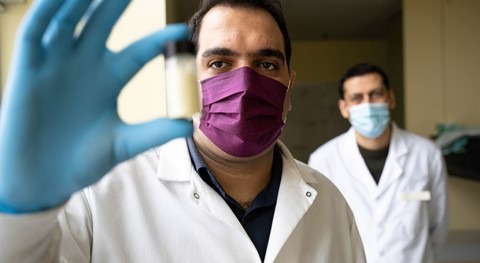 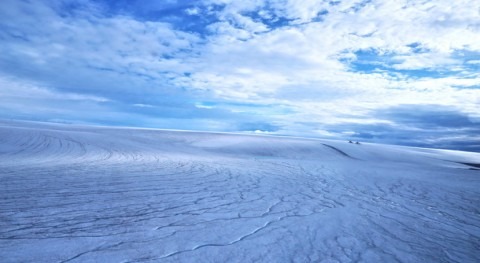 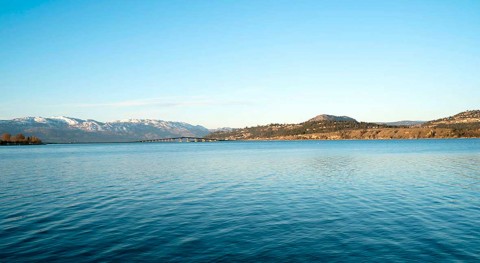 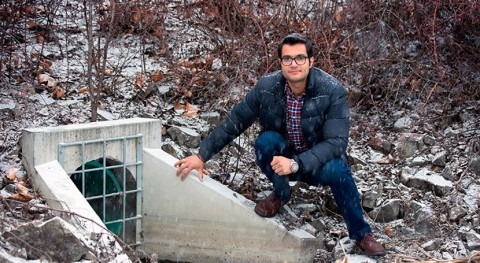 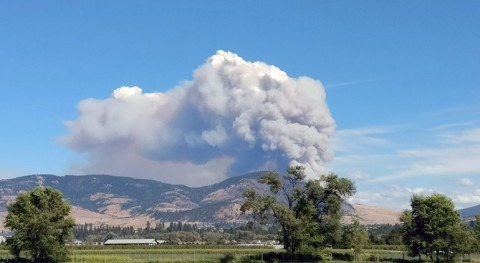 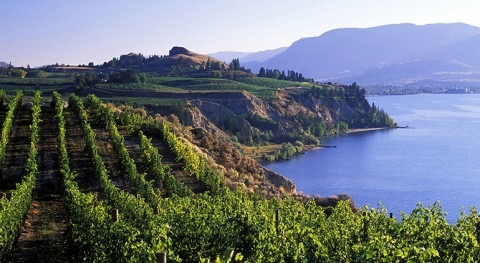 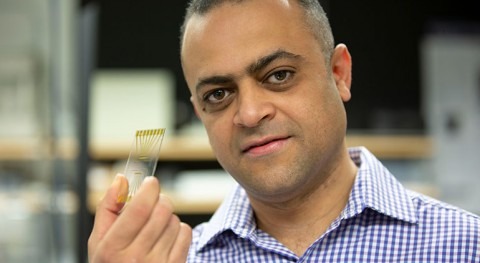 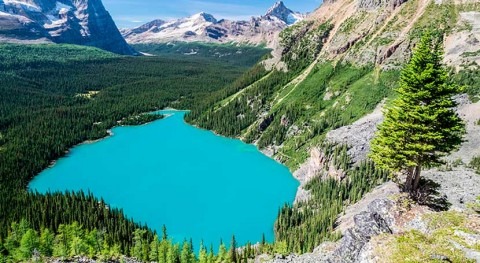