Fish die-offs in Wisconsin lakes are expected to double by mid-century and quadruple by 2100 due to warmer summer temperatures, according to a study published today in the journal Nature Climate Change.

To better understand how fish die-offs are changing, researchers from Reed College and the University of California, Davis, analyzed a database of freshwater fish die-offs in Wisconsin combined with lake temperature data and simulations. They found that more than 100 of 500 fish die-offs recorded between 2004 and 2014 in the state were strongly linked with heat waves and warmer average surface water temperatures.

“This research takes a substantial step forward in connecting the dots between the occurrence of rare ecological catastrophes and climate warming,” said lead author Samuel Fey, a mass mortality specialist and assistant professor at Reed College in Portland, Oregon. “Historically, the causes of animal die-offs have been difficult to study because these events tend to be rare and unpredictable.”

Summertime die-off events occurred in lakes that were warmer than lakes without die-offs, and during years of particularly high water temperatures.

The scientists used climate projections to forecast fish die-offs driven by warming summer temperatures over the coming decades. Their results indicate a sobering future for common species such as bluegill, walleye, largemouth bass and northern pike that inhabit these lakes. In the modeling, significant numbers of fish die-offs occurred with an increase of just 2 degrees Celsius, which the globe is on track to surpass by 2100.

“This study is unveiling another reality of what climate change will look like for north-temperate lakes across the world,” said co-author Andrew Rypel, an associate professor at UC Davis and the Peter B. Moyle and California Trout Chair in Coldwater Fish Ecology. “Analyses provide an up-close view of how fish populations will die, and how species will die due to climate change. It’s particularly problematic for freshwater fishes in landlocked lakes, as they don’t have the ability to adapt to changing climates by migrating. Effects have to be dealt with by managers right where they are.”

The study shows most future fish kills are expected to occur in the southern portion of the state, which is the warmest and most populated part of Wisconsin. Urban, agricultural and industrial activities combine to impact lakes in the area.

Rypel says this presents a problem for fish but also opportunities for their management, adaptation and resilience. Cities, communities and resource managers could take measures to improve lake conditions through heightened efforts to manage phosphorous loads and restore forests around riparian areas to act as a sponge for contaminants that could otherwise enter the lake. 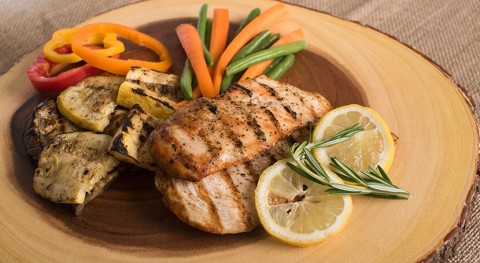 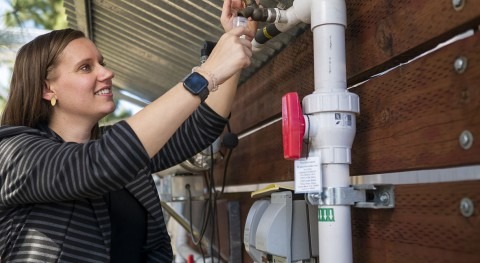 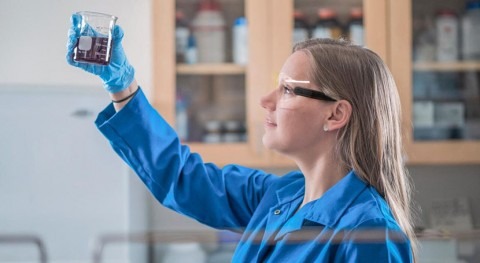 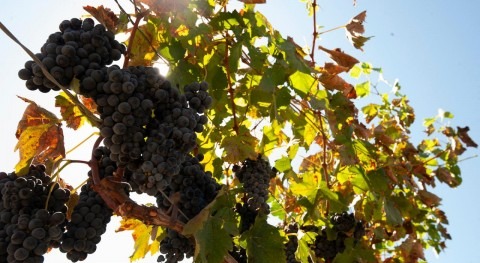 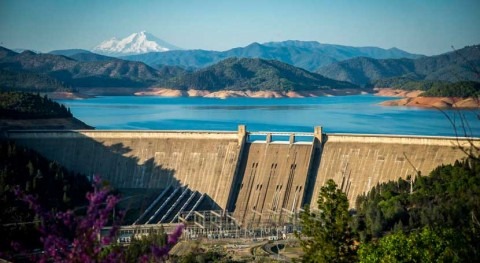 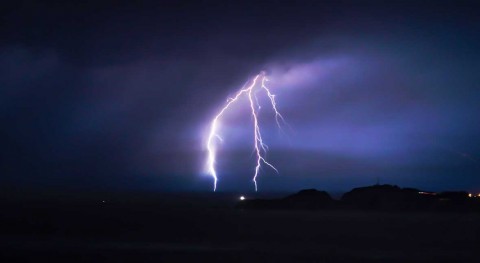 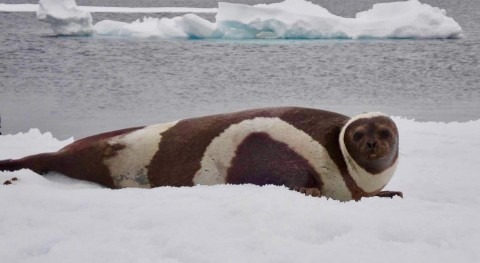 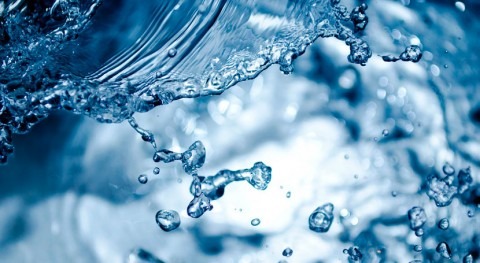