Dust from all over the world is landing in the Sierra Nevada mountains carrying microbes that are toxic to both plants and humans. 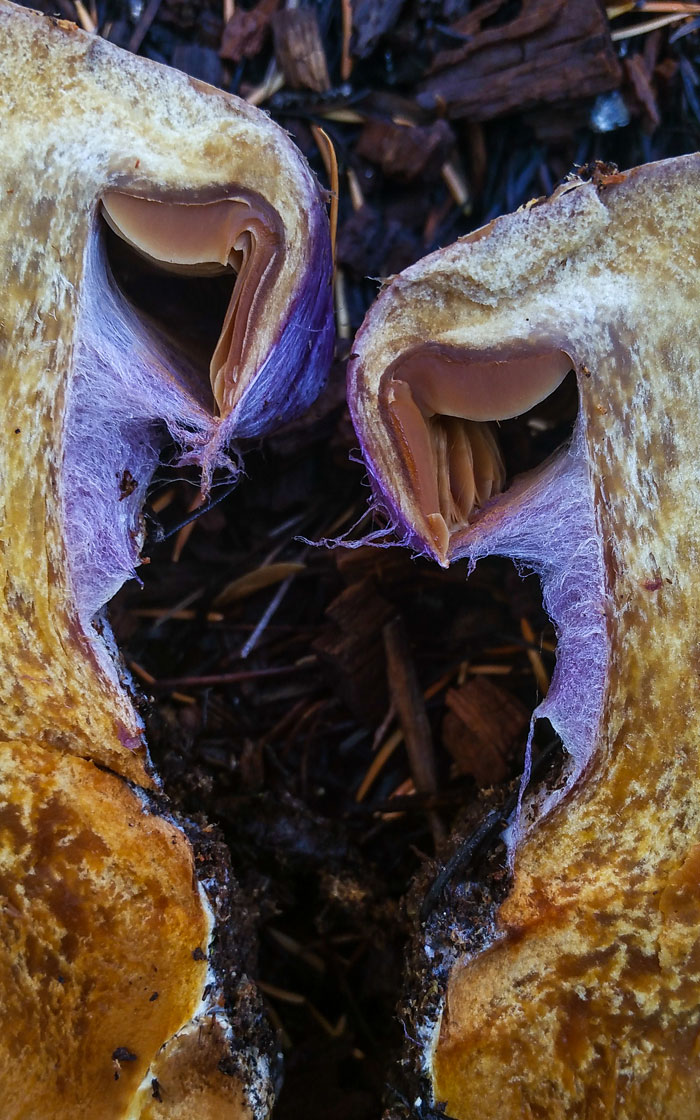 Cortinarius mushroom on the forest floor in the Sierra Nevada. (@kallampero)

Research from UC Riverside shows higher concentrations of the dust are landing at lower elevations, where people are more likely to be hiking.

“Pathogenic dust is becoming more of a threat as the Earth gets drier and more parched. As it turns out, you can’t go climb a mountain to get away from it all,” said UCR microbial ecologist Mia Maltz, who led the study.

The researchers detail the types of fungi and bacteria landing from low to high elevations in the mountains in a new Frontiers in Microbiology paper. “Some of these microbes can cause crop failures and human respiratory disease,” said Maltz.

At the lower elevations, the researchers found more powdery mildews and sooty molds, which can lead to forest blight and crop losses. They also found fungi like Cryptococcus, a sticky yeast, and the plant pathogen Alternaria, both of which can be inhaled or form infections in human lungs. 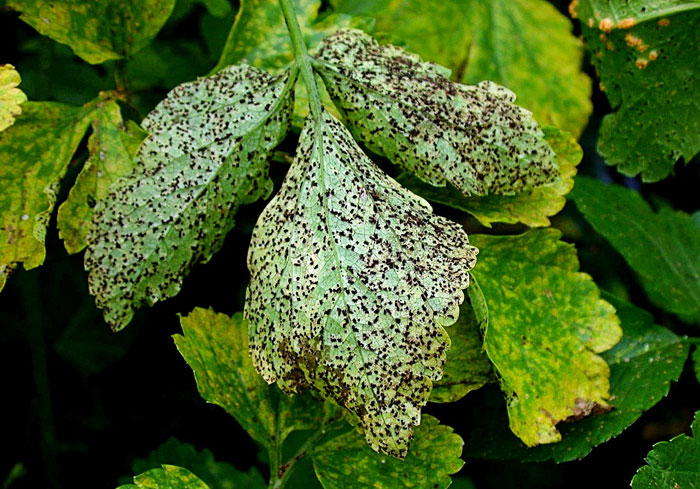 The researchers were not surprised to learn that dust in the Sierra Nevada was a mixture of soil particles from as far away as China’s Gobi Desert and as near as California’s San Joaquin Valley. They were surprised, however, to learn about the mix of microbes in the dust, and where they landed in the mountains.

They thought that evenly mixed Asian and local dust would have the greatest diversity of bacteria and fungi on board. Instead, they found that when the dust was more mixed, it had lower species richness.

Dust samples were collected at four Critical Zone Observatory network sites in the Sierras, at elevations ranging from 400 to 2,700 meters. The researchers suspect microbes steadily fell out of the dust as they traveled, which may be why fewer types of bacteria and fungi were found at the top than at the base of the mountains. 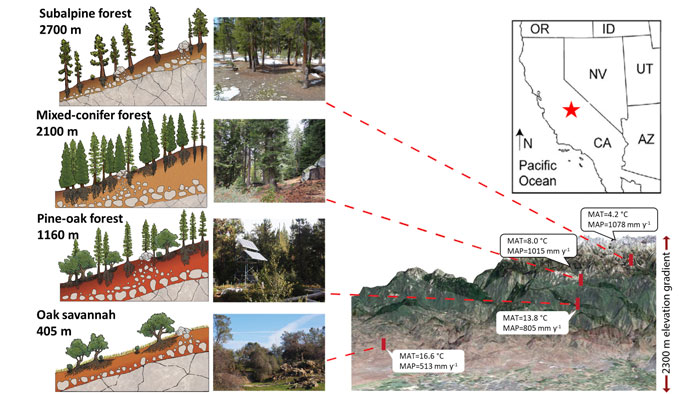 Differences in the Sierra study sites with changes in elevation. (Mia Maltz/UCR)

“I like to think of diversity as being a good thing, like a safety net. You could lose a few and still sustain the essential functions of the community,” Maltz said. “In this case, loss of microbial diversity at the higher elevations doesn’t seem to be a negative; we’re losing pathogens instead.”

Some dust traveling the globe and landing in the Sierra Nevada is natural, and even beneficial for mountain ecosystems. Dust carries fungi and bacteria that help decompose organic debris and enrich the soil.

There are also helpful microbes in the dust that enable plants to absorb nutrients like phosphorus that are needed for growth. Pine trees, in this ecosystem, derive more than 80% of what they need to produce their needles from dust. 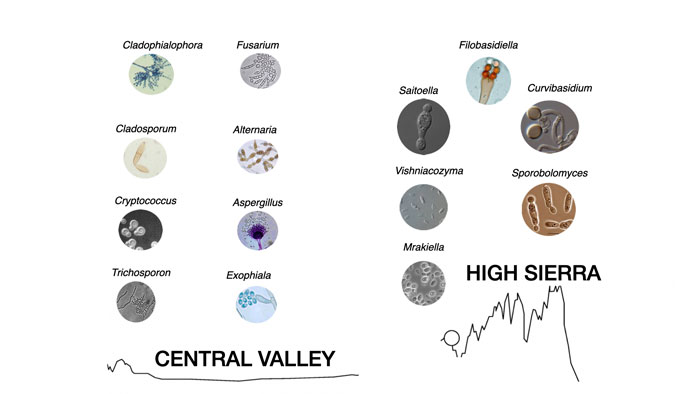 “Without dust, trees wouldn’t have what they need to flourish and fix carbon from the atmosphere at the level they’re currently doing it,” said UCR environmental microbiologist and study co-author Emma Aronson.

However, in a future climate, there are likely to be more droughts, resulting in more dust. If a greater proportion of the microbes landing in the Sierra Nevada are pathogenic, that could affect which species of plants and animals are able to persist. 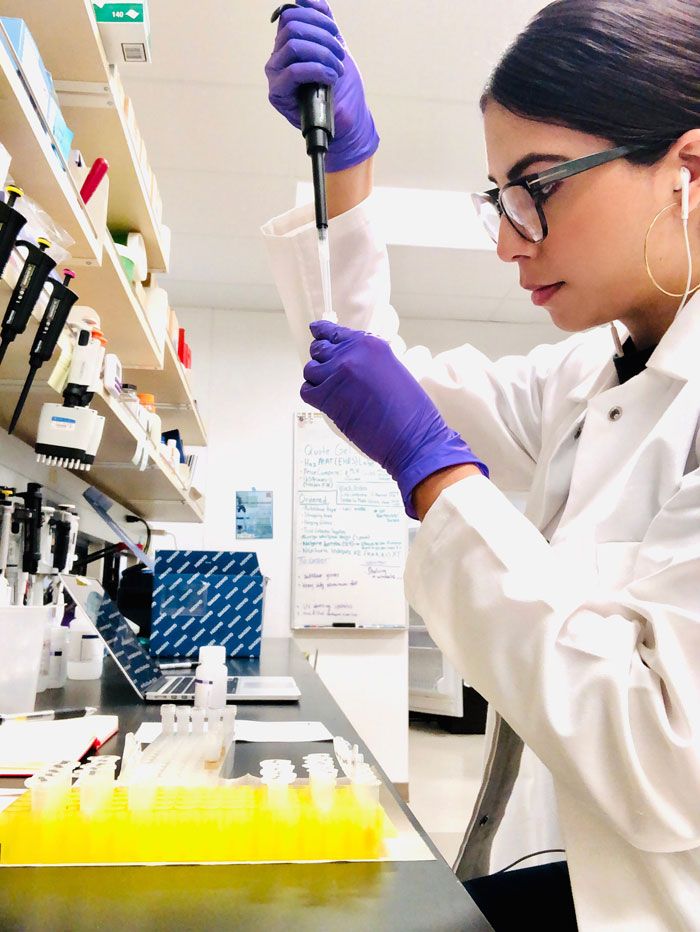 “With increased die-off of large conifers and other plants, there would be less carbon sequestered than there has been historically, and the atmosphere could get even hotter,” Aronson said.

Though the researchers did not set out to study climate change, the study offers a glimpse of what could happen when there is less snowpack and longer dry seasons.

“Mountains are a good natural laboratory for climate change because it’s cooler and wetter at the top, and warmer and drier at the base. They give us predictive power about how ecosystems will adapt to the changes we’re already seeing,” Maltz said. 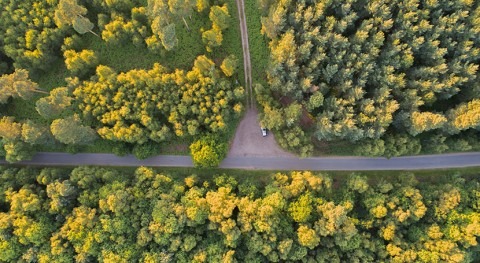 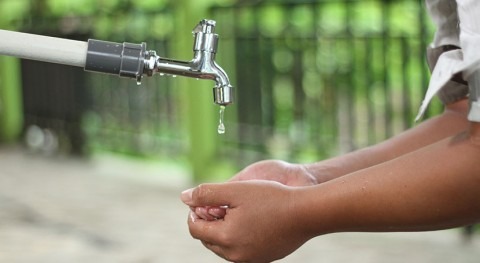 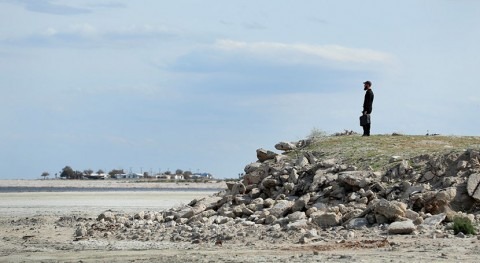 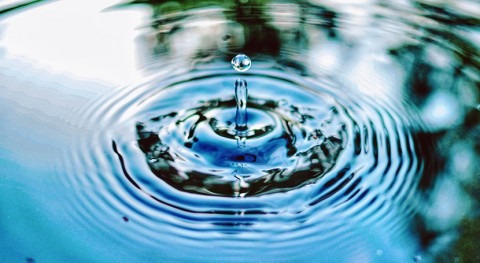 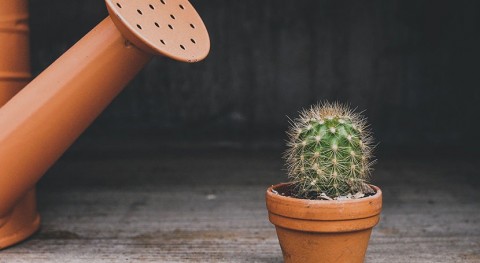 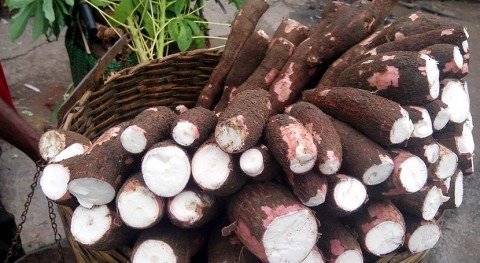 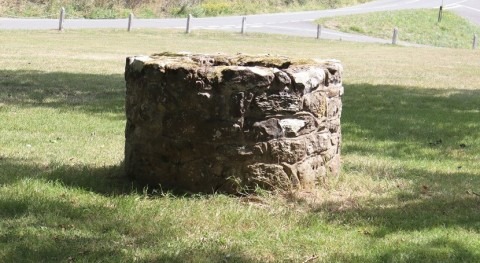 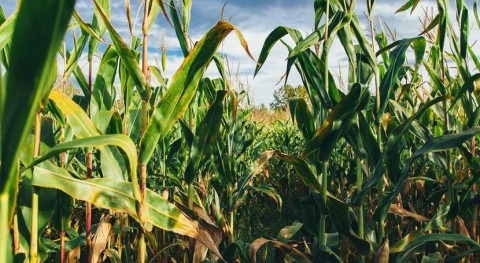 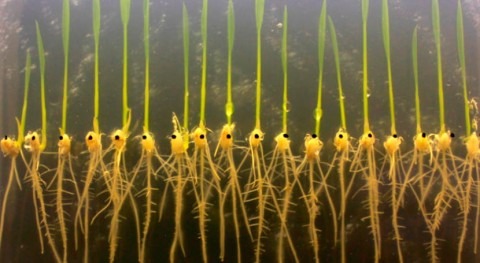