By creating neatly spaced slits in a clay mineral, University of Groningen Professor of Experimental Solid State Physics Petra Rudolf was able to filter water to remove a toxic herbicide. After removing the pollutant by heating the material, the clay can be reused. Together with colleagues from Greece, Rudolf presents this proof of principle study in the journal Environmental Science Nano .

A chance meeting at the Groningen branch of Zonta, an organization of professionals empowering women worldwide, led Rudolf to a research question. ‘At this meeting, I got into a conversation with another member and she asked me about my work.’ This member was Hilde Prummel, Director of Waterlaboratorium Noord (Northern Water Laboratory). When she heard that part of Rudolf’s research work involves producing materials with pores that can absorb specific substances, she shared a problem that she encountered in water quality control. 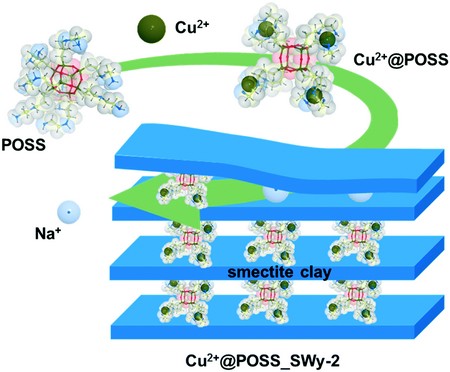 In the Northern region of the Netherlands, a lot of sugar beets are grown. On these fields, the herbicide chloridazon is widely used. This compound is toxic to humans, does not break down in nature and will eventually seep into the groundwater. Chloridazon concentrations in groundwater are currently below the safety threshold but as it is persistent in the environment, they are expected to increase. ‘Water purification plants can break down chloridazon using UV light – but the breakdown products of chloridazon are also toxic,’ explains Rudolf.

Chloridazon concentrations in groundwater are currently below the safety threshold but as it is persistent in the environment, they are expected to increase

Rudolf has acquired a technique to make well-defined nanocavities in clay, which she adapted to trap the herbicide. ‘Clay is a layered mineral,’ Rudolf explains. ‘The layers have a negative charge and are separated by positive ions. We can replace those with molecular pillars of our own design.’ The natural clays are first washed and then treated with sodium salts. The sodium replaces the natural positive ions between the layers. ‘These sodium ions are surrounded by a water mantle, which pushes the layers slightly further apart. By simply adding the pillar molecules to the water, they will replace the sodium.’ 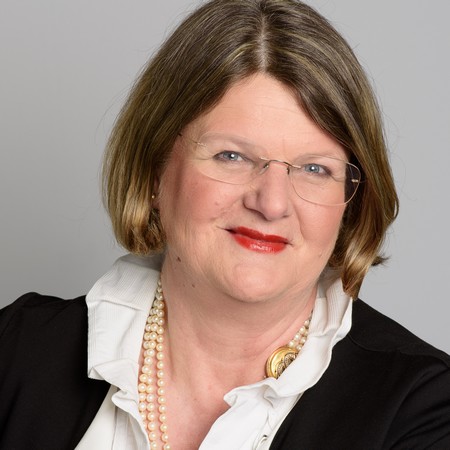 These pillars are usually made of silicon oxide, with an added chemical group that defines the affinity of the cavities. Rudolf: ‘In this case, we added copper ions to attract the chloridazon and its breakdown products.’ The functionalized clay absorbed the herbicide in significant amounts: nearly 900 milligrams per kilogram of clay. ‘This is a good result and we see scope to further increase the absorption.’ Furthermore, Rudolf and her colleagues have shown that the herbicide is removed by heating the clay, which can then be used again.

By altering the width of the slits and changing the affinity of the pillars, different chemical compounds could be caught by the functionalized clay. ‘We are testing systems to remove two other compounds from water,’ says Rudolf. ‘Furthermore, a similar system could be created using other layered materials, such as graphene oxide.’