Global climate change could cause Africa’s Lake Victoria, the world’s largest tropical lake and source of the Nile River, to dry up in the next 500 years, according to new findings from a team of researchers led by the University of Houston. Even more imminent, the White Nile — one of the two main tributaries of the Nile — could lose its source waters in just a decade.

Using ancient sediment from outcrops along the edge of the lake, Emily Beverly, assistant professor of sedimentary geology at the UH College of Natural Sciences and Mathematics, along with researchers at Baylor University, generated a water-budget model to see how Lake Victoria’s levels respond to changes in evaporation, temperature, rainfall and solar energy. Their findings, published in Earth and Planetary Science Letters, indicate a rapid lake level decline was very possible tens of thousands of years ago and could happen again in the future.

“Our model predicts that at current rates of temperature change and previous rates of lake level fall, Lake Victoria could have no outlet to the White Nile in as little as 10 years. Every major port in Lake Victoria could be landlocked within a century, and Kenya could lose access to the lake in 400 years,” Beverly explained. 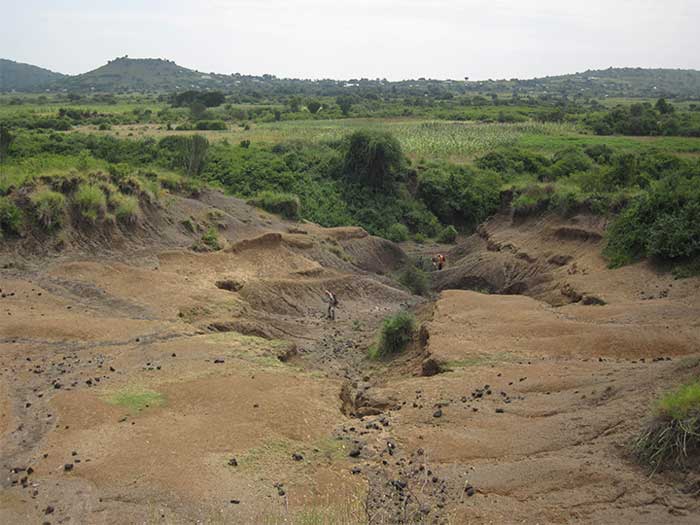 Members of the team explored outcrops along Lake Victoria in western Kenya. These sediments were used to understand the history of the lake over the past 100,000 years.

The result would significantly affect the economic resources supplied by the lake and the livelihoods of approximately 40 million people living in the Lake Victoria Basin.

Lake Victoria gets most of its water from rain, and each year, the area gets about 55 inches of rainfall. The sediment analyzed from along the lake shows rainfall levels from 35,000 to 100,000 years ago were about 28 inches, or almost half of what they are today. The water-budget model in the study shows low amounts of rainfall caused the lake to dry up at least three times in the past 100,000 years and could happen again.

“It’s so warm there and the sun is so strong because you are at the equator that evaporation is very high,” said Beverly. “If the water balance is thrown off, the lake can dry up very quickly. It doesn’t take much of a drop in precipitation to change it.” 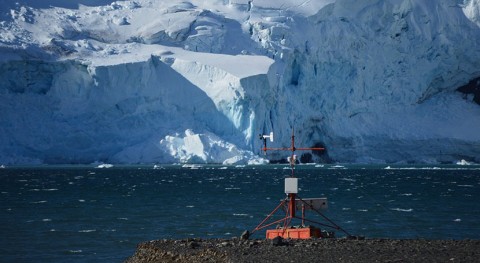 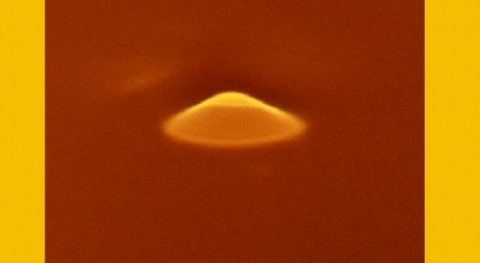 Researcher pushes limit of when water will freeze 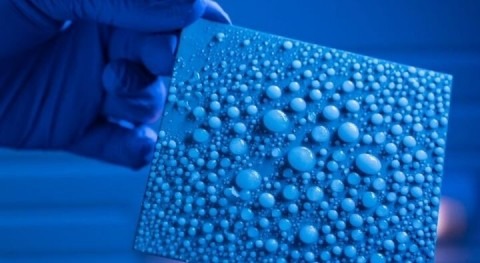 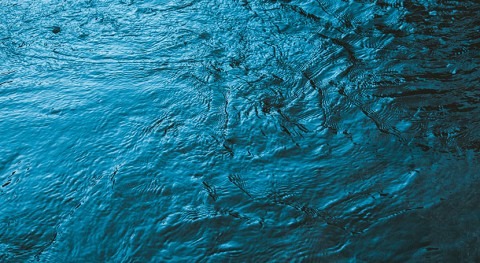 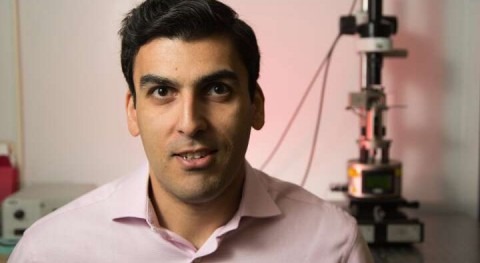 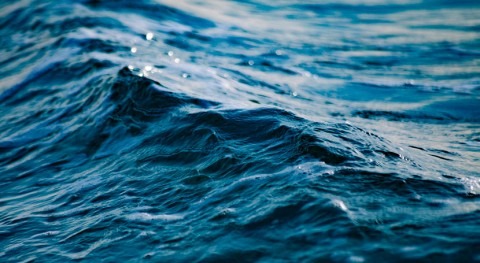 The evolution in management of corrosion, odour and safety in sewer networks
END_OF_DOCUMENT_TOKEN_TO_BE_REPLACED