The road salt that makes your drive to work easier on snowy days may be damaging the water quality in local rivers and streams long after winter is over.

A new study led by University of Maryland scientists sheds light on how salinization from winter road salt combined with other pollutants creates "chemical cocktails" that can jeopardize the ecological balance of waterways, including those in the Washington, D.C. area. The researchers developed a new five-stage scale to track the progression of this damage, a tool that could inform public policy in the future. The study was published online March 14, 2022 in the journal Limnology and Oceanography Letters.

"We realize this is a really diverse problem that's caused by road salt, but also other sources of salt pollution in our environment—the fertilizers we put on crops, the sewage we put out, the roads that break down," explained the study's lead author Sujay Kaushal, a professor in UMD's Department of Geology and Earth System Science Interdisciplinary Center. "And it's not just sodium chloride that's increasing, it's all these salt ions that are dissolved in water that contribute to salt pollution."

Over time, many streams and rivers around the world have become saltier and more alkaline. Salt in this case refers to a wide variety of different compounds in water, which can affect drinking water supplies as well as aquatic organisms and biodiversity. It can also enhance the mobilization of pollutants including nitrates, phosphates, radionuclides and metals.

Kaushal has been studying this problem—which he and his team named Freshwater Salinization Syndrome—for nearly two decades. In this new study, they found that road salts combined with other human-made pollutants are creating conditions that periodically exceed certain regional Environmental Protection Agency (EPA) limits for aquatic life and other limits around the world for good drinking water and agriculture.

After analyzing and reviewing data from around the world, the study's authors identified five major risk factors for Freshwater Salinization Syndrome. The research team defined stages of its progression, developing a five-tier scoring system for the salt pollution that's making our rivers sick.

"We've developed this five-stage system to identify and track unhealthy progression of salinization in our rivers in much the same way we would track an illness or disease like cancer," Kaushal said. "We have to look at this unhealthy Salinization Syndrome from a systems-level perspective if we're going to develop guidelines for diagnosing harmful levels and treat the problem."

Using a combination of data spanning decades in some of the world's major rivers and sensors that monitor electrical conductivity in streams and rivers around Washington D.C., Kaushal and his team identified major risk factors that make some waterways more susceptible to salt pollution than others.

These fundamental risk factors included climate, geology, flow paths, human activities and time. The research team then developed a five-level scorecard to track the damaging impact of Freshwater Salinization Syndrome and its water quality symptoms based on risk factors:

"If you look at the Potomac River, it can exceed the EPA regional aquatic life criteria for salt, and the Anacostia River can exceed the United Nations salt limit for crop growth," Kaushal said. "Parts of the Potomac, the Anacostia and Rock Creek waterways are in Stage III on the scale for at least part of the time, depending on weather, road salt and other factors."

Gene E. Likens, noted ecosystem ecologist from the Cary Institute of Ecosystem Studies and the University of Connecticut, indicated that this new study is an important step forward in understanding the impact on road salts on waterway ecology.

"The identification and analysis of critical state factors is a major advance in our understanding and management of Freshwater Salinization Syndrome," he said.

The new salinization scorecard could be a useful tool in diagnosing and treating Freshwater Salinization Syndrome in waterways locally and worldwide. Armed with this type of data on salts accumulating in our waterways and new knowledge of environmental symptoms across stages, policymakers could address the issue with regulations to manage winter salt application as well as other forms of salt pollution that contribute to the freshwater salinization problem and its growing impacts on water quality. 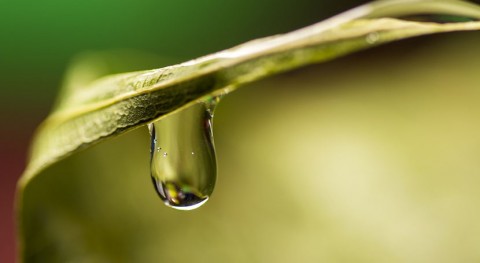 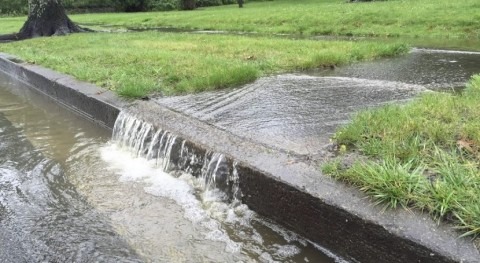 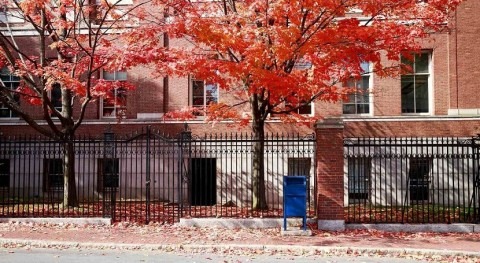 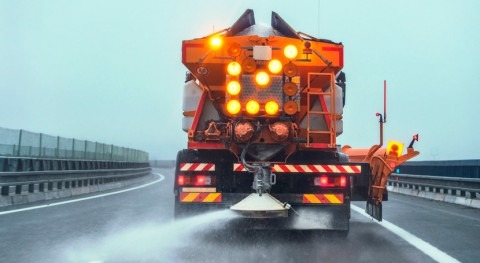 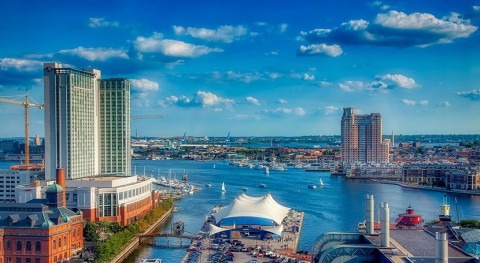 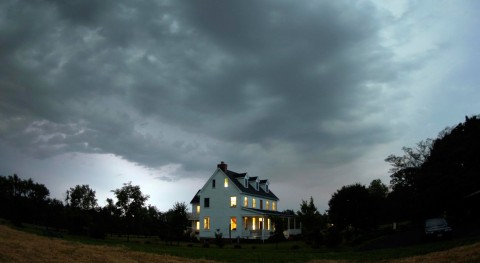 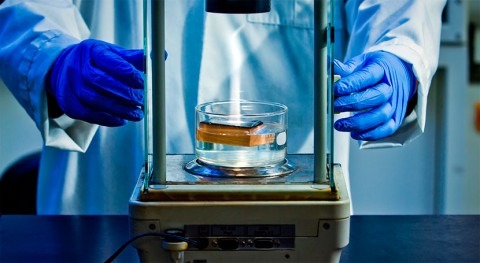