A team led by University of Minnesota Twin Cities researchers has revealed, for the first time, that landslides can have a major impact on the movement of glaciers. Using satellite imagery to study the effects of a 2019 landslide that occurred on the Amalia Glacier in the Patagonia region of Chile, the researchers found that the landslide caused the glacier to grow in size and has since slowed down its melting process.

This information could help scientists more accurately predict the size of glaciers in the future and better understand the risks of living in areas with both glaciers and landslides. The study is published in Geology.

Glaciologists have been monitoring the recession of glaciers due to global warming around the world for decades. The 150-square-kilometer Amalia Glacier has been receding steadily—or losing ice and becoming smaller—having shrunk by more than 10 kilometers over the past 100 years. Until now, the effect of landslides on this movement was largely unknown.

The University of Minnesota-led research team found that after the 2019 landslide in question, the Amalia Glacier immediately began to "advance" or grow at a fast rate. Although its flow has since slowed down to half its pre-landslide speed, over the last three years the glacier has grown by about 1,000 meters.

"These landslides are actually fairly common," explained Max Van Wyk de Vries, lead author of the study and a recent Ph.D. graduate of the University of Minnesota's N.H. Winchell School of Earth and Environmental Sciences. "If they're able to stabilize glaciers, then it might affect projections of how large certain glaciers will be in the future. There's the context of global warming and climate change here, which is causing glaciers all around the world to retreat at unprecedented rates. That's affecting essentially everyone around the world because as these glaciers get smaller, they cause the sea levels to rise."

The 2019 landslide both pushed ice from the Amalia Glacier downstream and deposited sediment and rock into the ocean, ultimately allowing the glacier to grow in size. Credit: Max Van Wyk de Vries

The researchers found that the landslide pushed ice from the glacier downstream, causing it to immediately advance and increase in size. Then, sediment and rock from the landslide built up where the glacier borders the ocean, preventing icebergs from breaking off into the sea and effectively stabilizing the glacier.

This study also gave researchers an idea of how proximity to glaciers can unfortunately enhance the impact of landslides on neighboring communities.

"The combination of glaciers and landslides can be extremely dangerous," said Van Wyk de Vries, a recipient of the University of Minnesota's CSE and Doctoral Dissertation fellowships. "Glaciers can allow landslides to fluidize and flow much further than they would have originally. They only affect people who live in these high-mountain areas where steep slopes and glaciers co-exist. But we still have a limited understanding of these processes, so being able to investigate events like this can give us a better idea of the risk associated with living in these glacierized, high-mountain areas."

Using satellite imagery allowed the researchers to monitor the movement of the glacier in real time without being physically on site. In the future, this method could be used more often to monitor glaciers in remote locations. The University of Minnesota research team, along with other scientists, is currently studying satellite data from the last 20-30 years to see if they can spot previously unrecorded landslides that occurred on glaciers. They aim to increase their data pool so they can better understand this phenomenon. 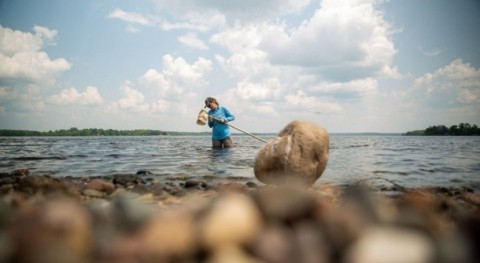 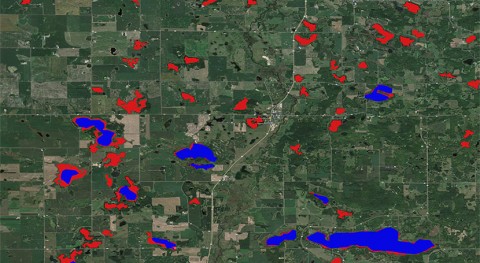 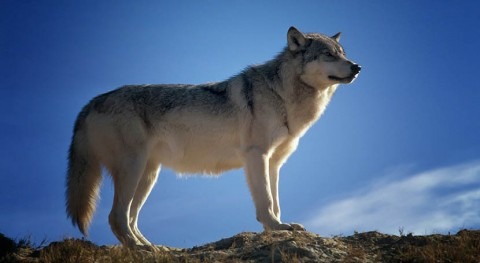 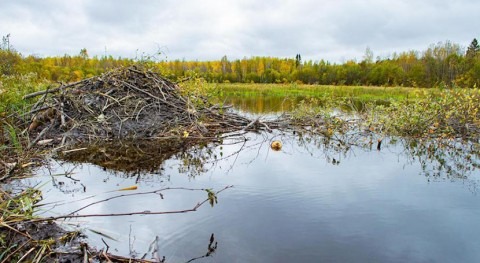 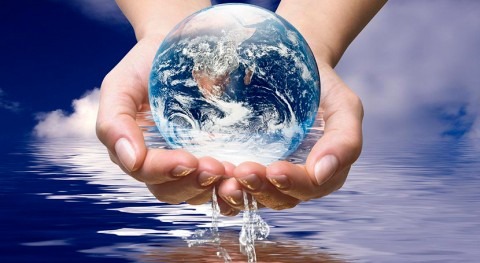 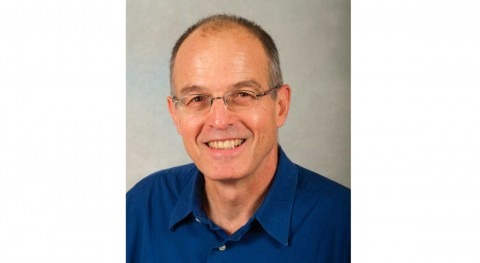 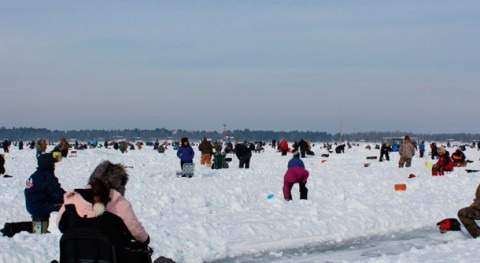 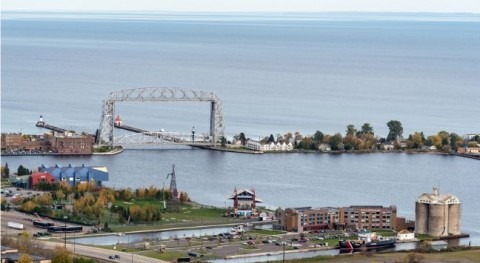