Nebraska researchers are studying how to make ethanol production more environmentally sensitive by reducing the amount of water and energy required to produce it and cutting the air emissions that result.

The Nebraska Environmental Trust is helping fund this University of Nebraska–Lincoln research — $155,663 this year and $44,232 in a second year.

Ethanol fermentation generates gaseous emissions including carbon dioxide and hazardous air pollutants such as acetaldehyde, formaldehyde and acrolein, among other compounds. Each ethanol plant has a federally enforceable limit of HAPs to be emitted annually.

Excess water and energy are needed to operate the scrubbers, with the water typically recycled into the liquefaction process. Part of the excess water evaporates during wet distillers grain drying, and the rest ultimately leaves the plant in distillers grains.

“We’ve come to a sense of how water and energy are used in ethanol facilities,” said Bruce Dvorak, professor of civil and environmental engineering and principal investigator for the grant. “We’ve learned about where greenhouse gases and carbon intensity are being produced in the ethanol cycle.” “There are ways we can optimize the system.”

Grant funds will be used to buy sampling equipment to monitor these air emissions at Nebraska ethanol plants. Gas samples will be tested at a UNL lab.

Dvorak said researchers will track ethanol batches as they’re produced to determine what parts of the process are most problematic, “so we can help redesign air emission systems to use less energy, require less water and still treat the emissions.”

So far, two Nebraska plants have agreed to participate in the research. Dvorak said the university is working to line up others. Data collection will begin in late 2022, with the bulk of the work to be done next summer.

Ultimately, researchers hope to use the data to design biotrickling filters, an air treatment technology that uses bacteria to destroy air pollutants in the fermenter and dryer emissions. Dvorak said these could replace the current wet scrubbers, using substantially less water and producing less wastewater.

Researchers also hope to develop processing steps to compress the carbon dioxide from the fermenters to be sequestered in deep wells.

Dvorak believes these improvements could decrease carbon emissions by 2% to 4%, potentially increasing the price of ethanol in markets that pay a premium for low-carbon-intensity corn ethanol.

“That’s going to be real dollars back to the Nebraska corn industry,” perhaps as much as $50 million a year and $400 million nationally, Dvorak said.

Rust-coated irrigation pipes hint at lack of nitrate in groundwater 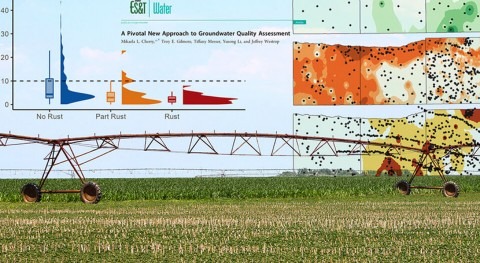 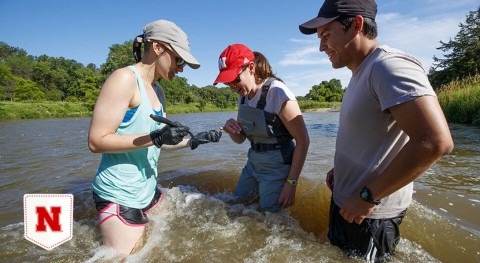 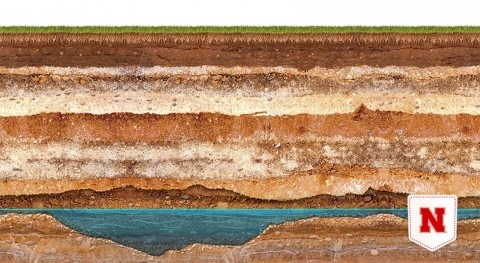 Without a trace? Adding mineral to irrigation may lower toxic elements in soils 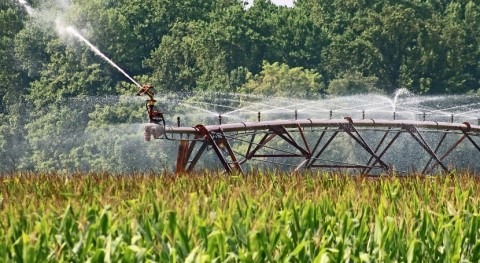 Researchers to use wastewater for early virus detection in Nebraska, US 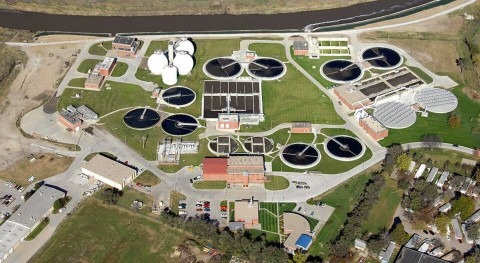 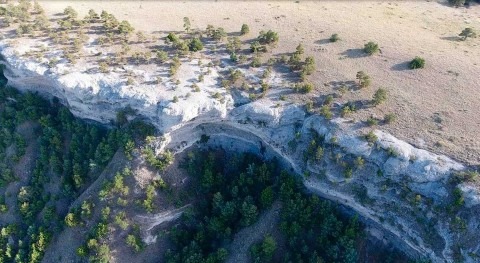 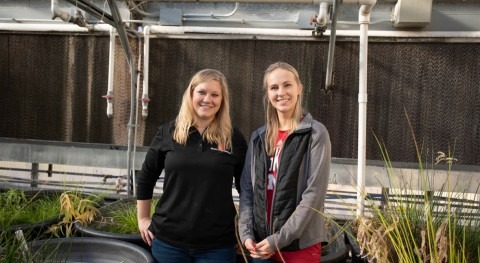 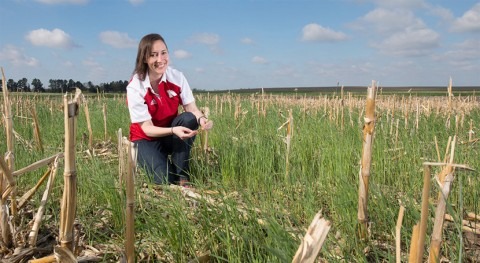 At the rim: Mods to nanotubes help filter salt from seawater 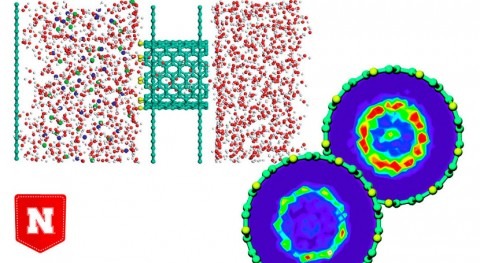