Depletion of mountain snow and ice may be faster than anticipated

New research led by Dr. Nick Pepin, at the University of Portsmouth, and the MRI's Elevation-Dependent Climate Change Working Group is published in Reviews of Geophysics.

The researchers found that, worldwide, nearly all mountain regions are getting warmer.

They also found that the rate of warming that mountain sites are experiencing is more rapid than in adjacent lowlands.

However, once they averaged the data from all mountains globally and compared this with data from all lowland areas, the researchers found no significant difference in warming between the two.

Dr. Pepin, of the School of Environment, Geography and Geosciences at Portsmouth, said: "These results may appear confusing, but mountains exist in a whole range of environments and climates and are unevenly distributed across the globe.

The researchers found that, worldwide, nearly all mountain regions are getting warmer.

"When we compare all mountains and lowlands on a global scale there may be many other factors, such as variable geography, which explain why there is no difference between overall warming rates. The simpler comparisons are those made within a local region, and in nearly all of these studies the high elevations are warming faster.

"This means that temperature increases at sea-level are likely to be amplified in high mountains—and this can only be bad news for mountain snow and glaciers, which are continuing to melt at a rapid rate."

When looking at rainfall, the researchers found that rainfall and snowfall is decreasing in some areas and increasing in others.

Globally, rainfall is on average increasing, but in nearly all cases the strongest increases are occurring in lowland areas. Increases in the mountains, meanwhile, tend to be more subdued, if at all.

Dr. Pepin said: "Our work identifies, for the first time, preliminary evidence of a potential weakening elevation dependency of precipitation. As the planet warms, precipitation increase in mountainous regions may not occur as rapidly as in lowland regions."

He says there may be multiple reasons for this, including changing wind patterns and atmospheric moisture content. One key consequence of this may be that snow and ice stores in mountain regions could be lost even more rapidly than previously anticipated—with significant implications for the ecosystems and populations that rely on these vital resources.

"It is therefore critical that we improve our observations and modeling of changing mountain temperatures and precipitation patterns," Dr. Pepin said.

"Our current network has many gaps, because mountain areas are challenging to research. Along with improved data, we must strengthen three interdisciplinary research on the impacts of such enhanced changes, since changes in mountain climates have widespread physical and human/social consequences."

Mountains hold most of the world's snow and ice outside of polar regions and play an essential role in supplying water to meet the needs of both fragile ecosystems and a significant proportion of the world's population.

By the mid-21st century, it is anticipated that about 1.5 billion people in lowland areas—almost a quarter of the world's lowland population—will critically depend upon water from mountains.

The retreat of glaciers, rising snow lines and changes in precipitation as a result of climate change, both now and in future, therefore have serious implications.

Co-author Dr. Elisa Palazzi, of the National Research Council of Italy, said: "Elevation-dependent warming occurs when a systematic and statistically significant change in warming rates with elevation is found.

"And though this change may, in principle, not always be positive—meaning that warming rates can both increase or decrease with elevation—this is often the case."

The researchers undertook a comprehensive analysis of in-situ station temperature and precipitation data from mountain regions worldwide to address this.

They carried out an extensive analysis of global gridded datasets (observations, reanalyses, and model hindcasts) to examine the elevation dependency of temperature and precipitation changes since 1900.

MRI's Elevation Dependent Climate Change Working Group was established in 2012. It began its activities by assessing if, where, to what extent, and why mountains and other high elevation regions are warming more rapidly than lowlands. This ultimately resulted in the 2015 publication "Elevation-Dependent Warming in Mountain Regions of the World" in Nature Climate Change, which reviewed the evidence for elevation-dependent warming and examined the mechanisms that may account for this phenomenon. 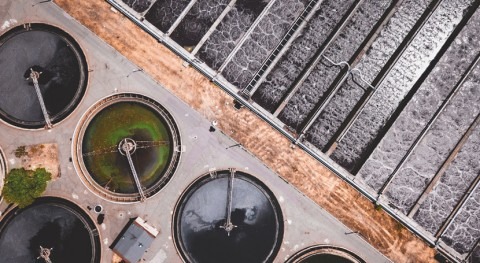 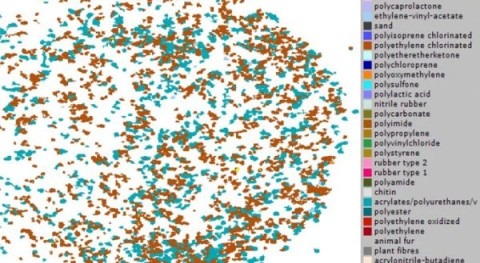