Longer hotter and drier spells in countries around the world due to climate change could hit important global crops within the next 50 years.

A new study led by the University of Reading has shown that climate change is leading to longer dry spells in the dry season which can affect crops grown during dry seasons in tropical countries, as the number of days with no rain increases by 2070-2099.

The researchers found that northeast South America and southwest Africa will experience dry spells that last 5-10 days longer on average, with the Mediterranean, Australia, Central America, and South America and broader southern Africa also seeing longer periods with no rain.

South America, southern Africa and parts of Asia are expected to see peak dry season temperatures rise by as much as 7°C - up to 3°C more than the warming experienced in the wet season – with parts of these regions experiencing season average maximum temperatures of 35°C and above.

The start of wet seasons in the tropics is also likely to be delayed by up to two weeks by the end of the century in South America, southern Africa, West Africa and the Sahel, which could affect the planting of crops.

Dr Caroline Wainwright, an NCAS climate scientist at the University of Reading, said: “The trend we see towards more intense dry seasons in the tropics has worrying implications for agriculture in these regions.

“Many countries within our study, such as South Africa, already suffer from drought, so the prospect of hotter and drier spells at the of year time when water is scarcer is seriously problematic.

“Agriculture is vital in these regions for feeding communities, as well as providing vital income through exporting foods around the world. These findings are further evidence that climate change will affect the way we live and impact lives.”

The new study, published in the Journal of Hydrometeorology, used the latest, state-of-the-art computer simulations and improved statistical techniques to estimate future changes to rainfall patterns in the tropics during both the dry and wet seasons, separately. This is because the impact of dry periods on crops differs depending on the time of year they occur.

Temperature increases, number of dry days, and length of dry spells were all predicted to increase during dry seasons.

Smaller changes were seen in the length of dry spells during the wet season. However, the increased likelihood of soil becoming too dry to support crops during the dry season could negatively impact perennial crops, which grow all year round.

The changing climate could therefore affect the production of popular food, including cocoa and coffee. 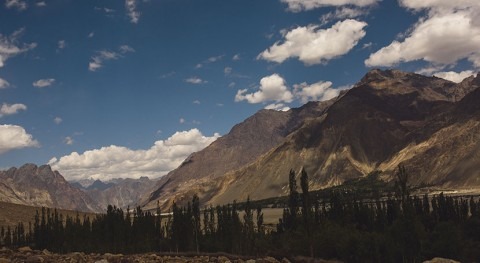 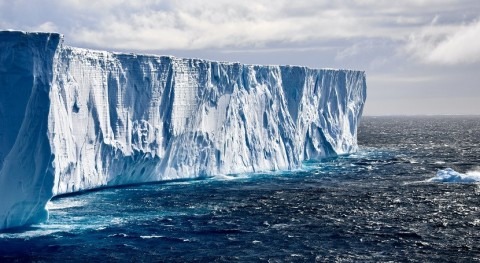 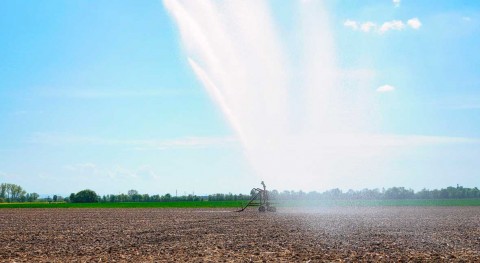 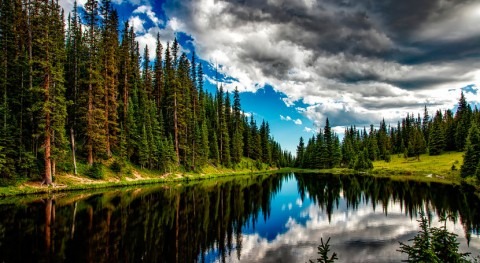