In a new paper published in Nature, a team of University of Saskatchewan (USask) and international researchers presented their findings from a global investigation to determine gaps in science and policy that require reinforcement to better protect the world from droughts and floods.

“Our flood and drought risk management paradigms are still based on the assumption that the past is representative of the future,” said Dr. Saman Razavi (PhD), an associate professor in USask’s School of Environment and Sustainability, the Global Institute for Water Security (GIWS), and the College of Engineering in the department of civil, geological and environmental engineering. Razavi led the Canadian contribution to the study.

“We already know that this assumption is not valid in the context of flood and drought because of two reasons,” he said. “First, as a result of climate change, we are facing more extreme events not seen before, such as more severe storms, heat waves, or dry periods. Second, because of significant population growth, urbanization, floodplain settlements, or groundwater extraction, more people and assets are being exposed to floods or droughts.”

Forty-five case studies from around the world were used to evaluate when, where, and how current risk management strategies might fail, and where potential improvements could be made. The research team assessed floods and droughts that occurred in the same regions over time to analyze how the occurrence of a first event may affect how a second is managed.

The study found that when two flood or drought events occurred in the same region at different points in time, the second event usually produced worse effects than the first, even with infrastructure and policy changes put in place after the first event.

“This counterintuitive conclusion is primarily the case when the second event is more hazardous or unprecedented than the first one—a reality of the world, and particularly in Canada under global warming and changing climate,” said Razavi. 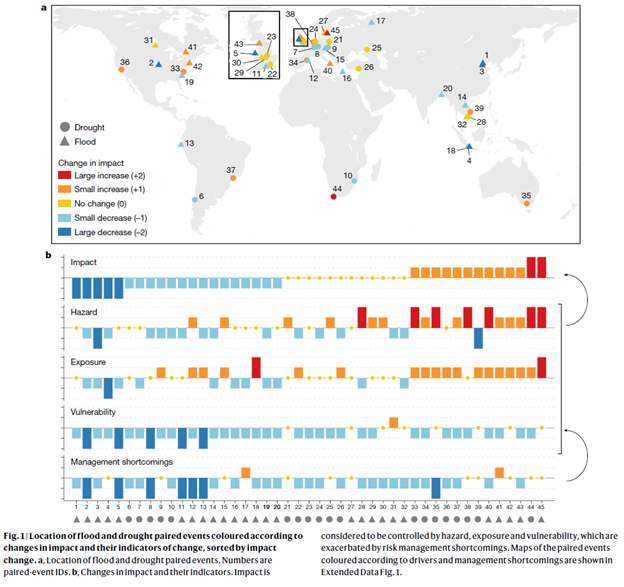 A bar chart displaying changes in natural disaster occurrences over the years. Water-related events take precedence as the most common occurrences. (Image submitted by authors).

After reviewing case studies, the team learned some successful strategies for mitigating impacts of a second event from the actions of researchers in Barcelona, Spain, and in the Danube catchment in Germany and Austria. These areas implemented significant changes in risk management that reduced the impact of a second water event, such as improving governance and collaboration, using early warning and emergency response systems, and making significant investments in structural and non-structural protection measures.

“We’re hoping this paper can highlight the need for disaster risk management and governance systems globally to be more proactive rather than reactive in how they’re set up,” said Balkhi, co-author of the study and a project manager for the Integrated Modelling Program for Canada at GIWS.

“This study provided some insight into priority areas that we need to investigate and ways to be more innovative based on what we can learn from one another in different parts of the world,” Razavi added.

The Nature publication is a part of a multi-year research program on water resources modelling and management in Razavi’s GIWS lab. Razavi’s team plans to use insights gained from this international study to improve flood and drought management practices in Canada.

Link to the paper. 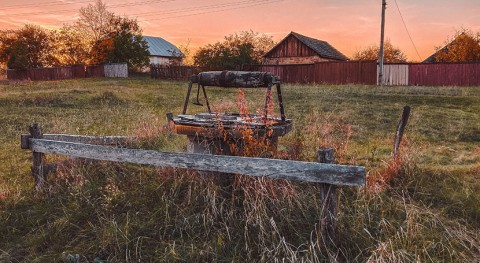 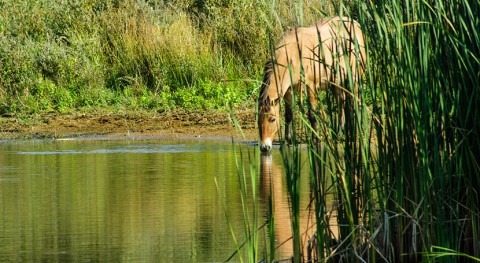 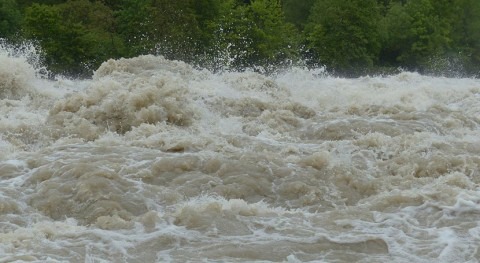 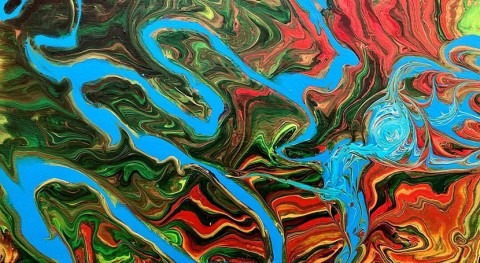 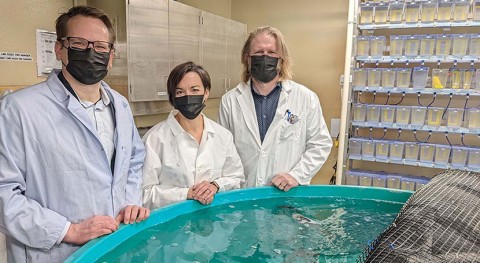 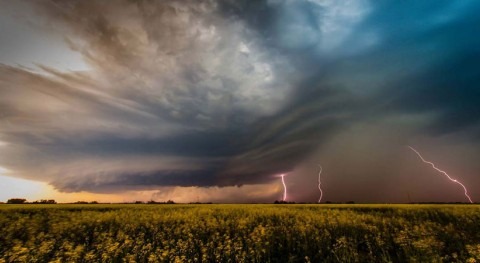 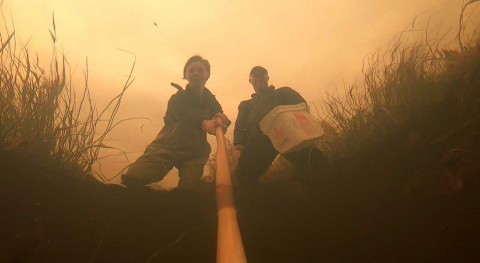 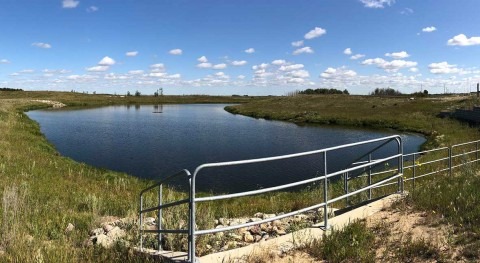 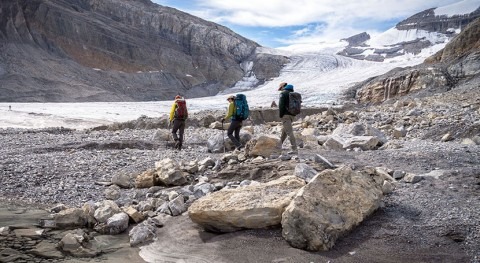 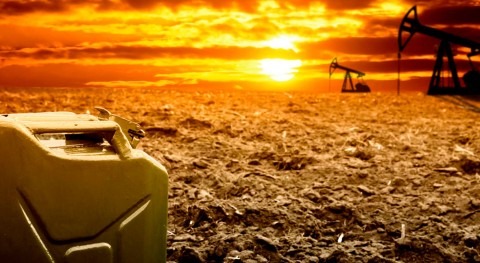 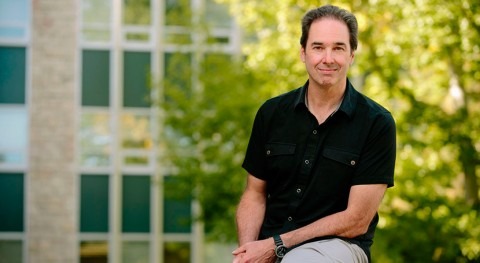 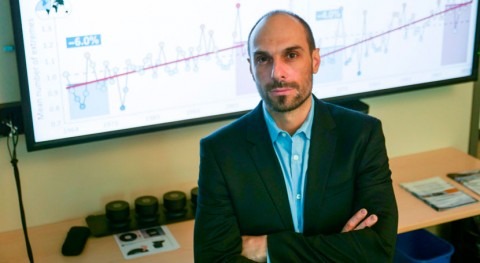