General178
University of Stirling
We are an international university with pioneering spirit and a global reputation for high-quality teaching and research. We are passionate about creating impact in everything we do.
TwitterFacebookLinkedInYoutubeWeb

Artificial intelligence that enhances remote monitoring of water bodies – highlighting quality shifts due to climate change or pollution – has been developed by researchers at the University of Stirling.

A new algorithm – known as the ‘meta-learning’ method – analyses data directly from satellite sensors, making it easier for coastal zone, environmental and industry managers to monitor issues such as harmful algal blooms (HABs) and possible toxicity in shellfish and finfish.

Environmental protection agencies and industry bodies currently monitor the ‘trophic state’ of water – its biological productivity – as an indicator of ecosystem health. Large clusters of microscopic algae, or phytoplankton, is called eutrophication and can turn into HABs, an indicator of pollution and which pose risk to human and animal health.

HABs are estimated to cost the Scottish shellfish industry £1.4 million per year, and a single HAB event in Norway killed eight million salmon in 2019, with a direct value of over £74 million.

“We have developed a method that bypasses the chlorophyll-a retrieval and enables us to estimate water health status directly from the signal measured at the remote sensor.” 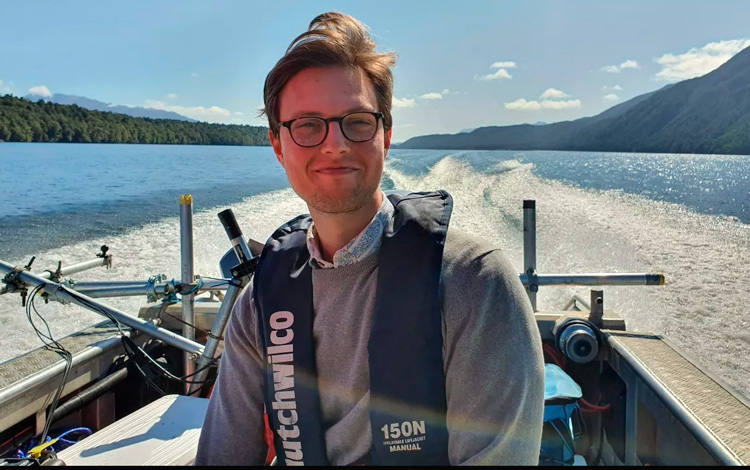 Mortimer Werther, of Biological and Environmental Sciences, led the study.

Eutrophication and hypereutrophication is often caused by excessive nutrient input, for example from agricultural practices, waste discharge, or food and energy production. In impacted waters, HABs are common, and cyanobacteria may produce cyanotoxins which affect human and animal health. In many locations, these blooms are of concern to the finfish and shellfish aquaculture industries.

Mr Werther said: “To understand the impact of climate change on freshwater aquatic environments such as lakes, many of which serve as drinking water resources, it is essential that we monitor and assess key environmental indicators, such as trophic status, on a global scale with high spatial and temporal frequency".

“This research, funded by the European Union’s Horizon 2020 programme, is the first demonstration that trophic status of complex inland and nearshore waters can be learnt directly by machine learning algorithms from OLCI reflectance measurements. Our algorithm can produce estimates for all trophic states on imagery acquired by OLCI over global water bodies.

“Our method outperforms a comparable state-of-the-art approach by 5-12% on average across the entire spectrum of trophic states, as it also eliminates the need to choose the right algorithm for water observation. It estimates trophic status with over 90% accuracy for highly affected eutrophic and hypereutrophic waters.”

The collaborative study was carried out with five partners from research and industry: Dr Stefan G.H. Simis from Plymouth Marine Laboratory; Harald Krawczyk from the German Aerospace Center; Dr Daniel Odermatt from the Swiss Federal Institute of Aquatic Science and Technology; Kerstin Stelzer from Brockmann Consult and Oberon Berlage from Appjection (Amsterdam).

Study: Viruses can survive on microplastics in freshwater 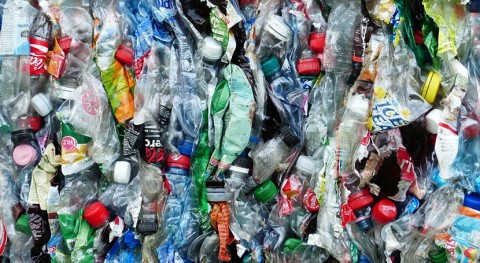 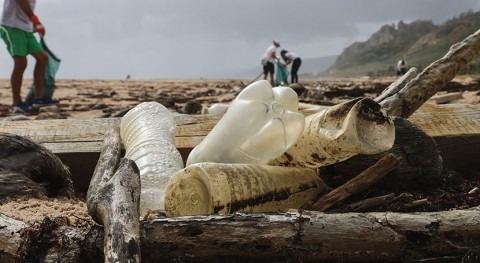 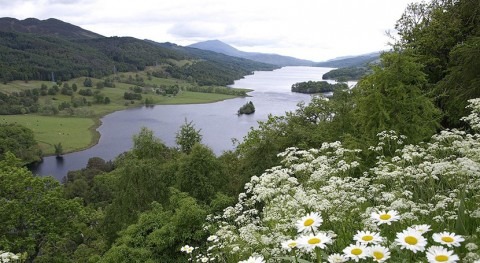 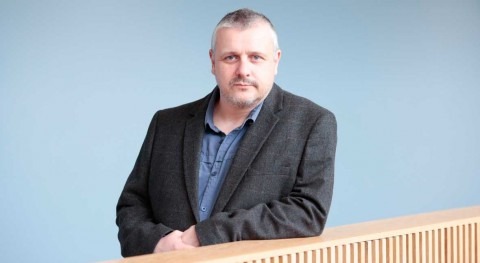 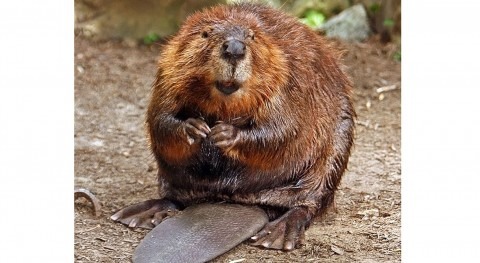 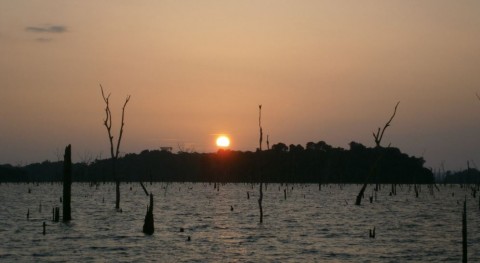