Researchers at the University of Toronto are developing an early warning system for water quality and pollution that combines tiny water fleas and an instrument so sensitive it’s able to detect changes at the molecular level.

The technique being developed by Myrna Simpson, a professor in U of T Scarborough’s department of physical and environmental sciences, and post-doctoral researcherTae-Yong Jeong uses something called metabolomics to study the health of common water fleas (Daphnia). It uses a powerful instrument called a tandem mass spectrometer to offer a window into biochemical processes taking place inside Daphnia when they’re exposed to different water conditions.

“Metabolomics is really dynamic – it allows you to detect biochemical changes in tissues and cells almost instantaneously,” says Simpson.

The technique can be incorporated into what’s called the Biological Early Warning System for water pollution, which involves looking at how organisms respond biologically to changes in water quality. The organisms used in the system usually have a fast response to pollutants and changes in nutrients, so the technique is useful for the continuous monitoring of water quality.

“The health of lakes, rivers and streams is under continuous threat from human-caused activities, and that can rapidly change the nutrient conditions, pH and water quality of ecosystems,” says Simpson. 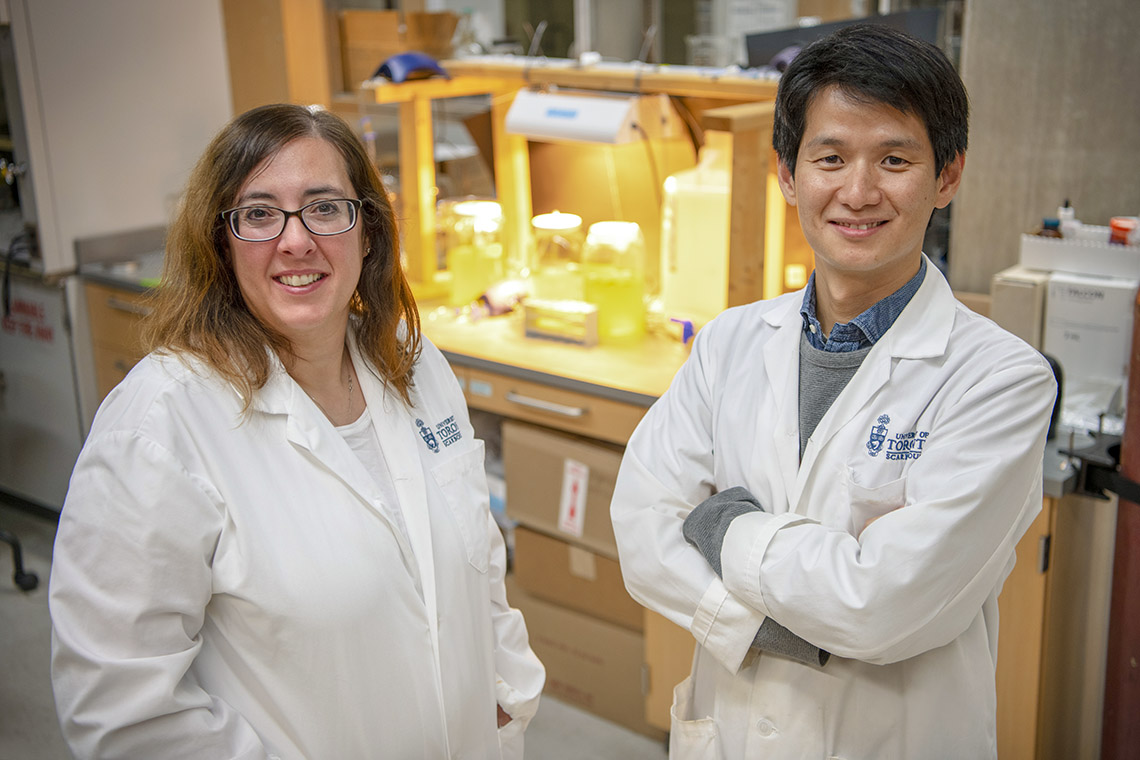 The challenge is there hasn’t been a quick and easy method to routinely monitor these environments. Current reproductive tests on Daphnia can take up to 21 days to complete, Simpson says. A metabolomics-approach, on the other hand, can be done within minutes to hours, and even over the lifespan of the organism.

“Current monitoring techniques are long and labour intensive,” says Simpson, whose research looks at the impact of environmental change in soil and water at the molecular level.

“In Ontario there are so many freshwater lakes and river that you can’t just collect and process samples quickly enough.”

Metabolomics approaches to monitoring human and environmental health have been developed in the past, but this is the first time it’s been tested for use in the Biological Early Warning System.

The technique is so granular it can detect picogram-levels (one trillionth of a gram) of metabolites in a sample. Simpson says compared to other highly sensitive “omics” measures like genomics (genes) or proteomics (proteins), metabolomics is cheaper, easier and faster.

Time and sensitivity are crucial when it comes to monitoring water quality, notes Jeong. Once Daphnia are exposed to pollutants, the toxicity can start to fundamentally alter them at a molecular level, affecting energy levels, ability to reproduce and causing genetic changes.

“If Daphnia aren’t happy because they’re affected by pollution, you will see it cascade throughout the food web,” he says.

“They are ideal to use in studying water pollution because, as a keystone organism, they’re representative of what’s happening in their surrounding environment.”

The research, which received funding from the Krembil Foundation and Ontario’s Ministry of the Environment, Conservation and Parks, is published in the journal Water Research.

The pair also authored a second paper looking at how metabolites may fluctuate over the lifespan of Daphnia, which is published in the journal Environmental Science & Technology.

Since metabolomics is so sensitive, an important next step for the researchers is to figure out how to tell the difference between slight metabolic changes that are caused by pollution and more extreme variations.

“We need to define what is a small change in metabolism versus a really big change that we know is going to manifest itself in something much worse,” Simpson says. 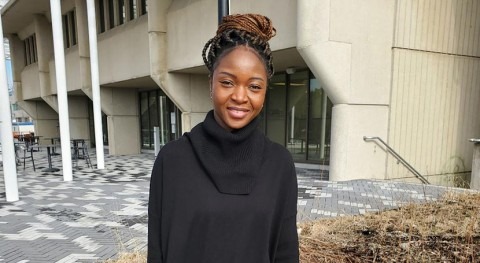 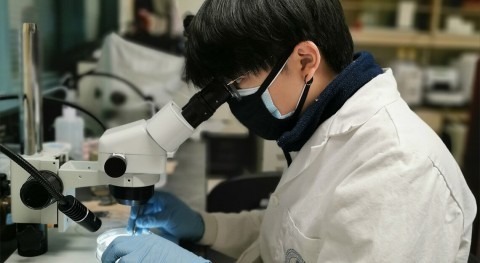 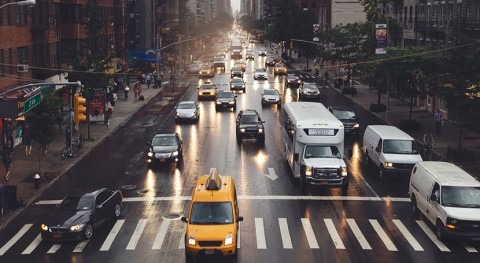 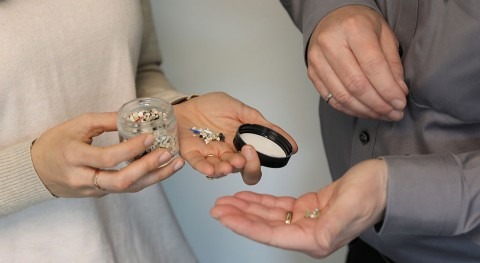 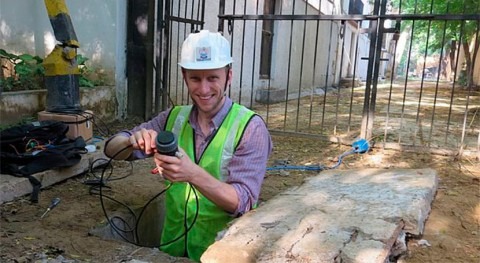